The Green Bay Packers entered the 2021 offseason with a great deal of questions.  The salary cap issue is well known, as is the fact that there are going to be holes they need to fill all over the roster.  One of these holes is at cornerback.  Kevin King is a free agent, and while he could come back on a team friendly deal, he certainly should not start again.  Even if he comes back, the Packers need more talent at the cornerback position.  Free agent cornerback Brian Poole could be an affordable answer to this question. 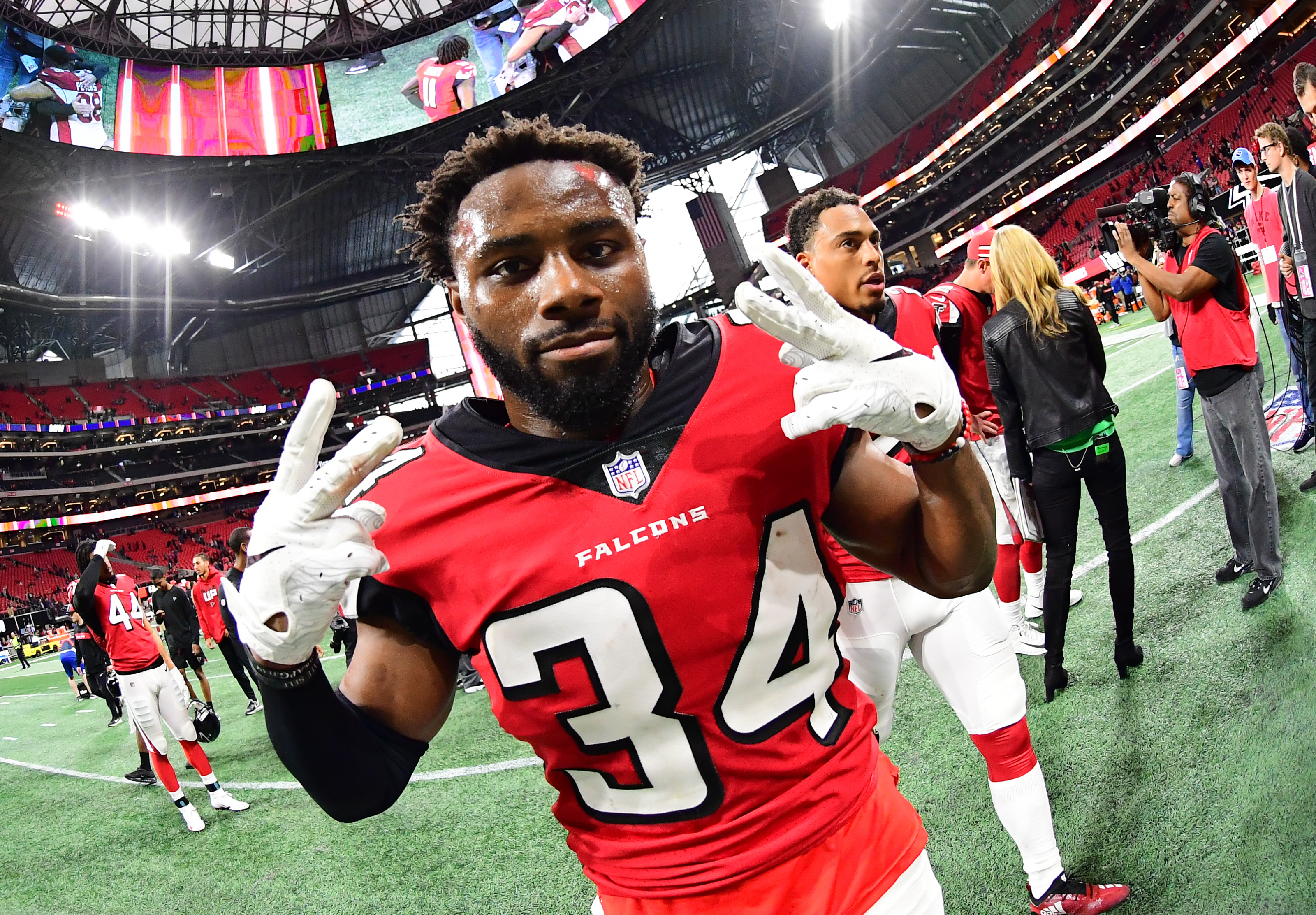 Brian Poole was signed by the Atlanta Falcons as an undrafted free agent in 2016.  Despite going undrafted, he made the team and played all 16 games as a rookie (nine starts).  Poole would go on to spend three years in Atlanta, mostly as a backup cornerback.  Despite not having eye-popping stats, he was, by all accounts, a solid player.  However, after three seasons, he signed as a free agent with the New York Jets.

Two Years with the Jets

The New York Jets have been a woeful franchise for years now.  That being said, Brian Poole proved to be one of the lone bright spots on an otherwise terrible team.  In 2019, he played 14 games (10 starts), had an interception, and even recorded a safety.  Last season, though, his season was cut short by a shoulder injury that required surgery.  This was really unfortunate because Poole was having the best season of his career when he got hurt.  In nine games (seven starts), he had two interceptions, seven pass deflections, a sack, and 44 tackles.

Why the Packers Could Take a Look a Poole

As mentioned previously, Brian Poole would be a very affordable option in free agency, even with the Packers’ salary cap concerns.  He made $5 million last season, and may get less in free agency this year due to his injury.  Additionally, he has never been a Pro Bowl or All Pro player, so he will not command top dollar.

Another reason, and more important to play on the field, is that Brian Poole is quietly a VERY good cornerback.  Last season, he did not give up a single touchdown in coverage.  Not one!  Opposing quarterbacks only had a 61.6 passer rating against him.  When he did give up receptions, he missed very few tackles.  He missed just four last season, good for a missed tackling percentage of 6.4%.  For comparison, Kevin King gave up one regular season touchdown.  Quarterbacks had a 91.6 passer rating when targeting King and he had a missed tackle percentage of 17.4%.

Clearly, Brian Poole would be an immense upgrade.