Even though the Green Bay Packers have some work to do to get under the salary cap, GM Brian Gutekunst says that they will be players in free agency.  Last season, the Packers signed wide receiver Devin Funchess, who opted out of the season due to COVID concerns.  This season, the Packers may look at T.Y. Hilton, another former Colts wide receiver, to help boost their offense. 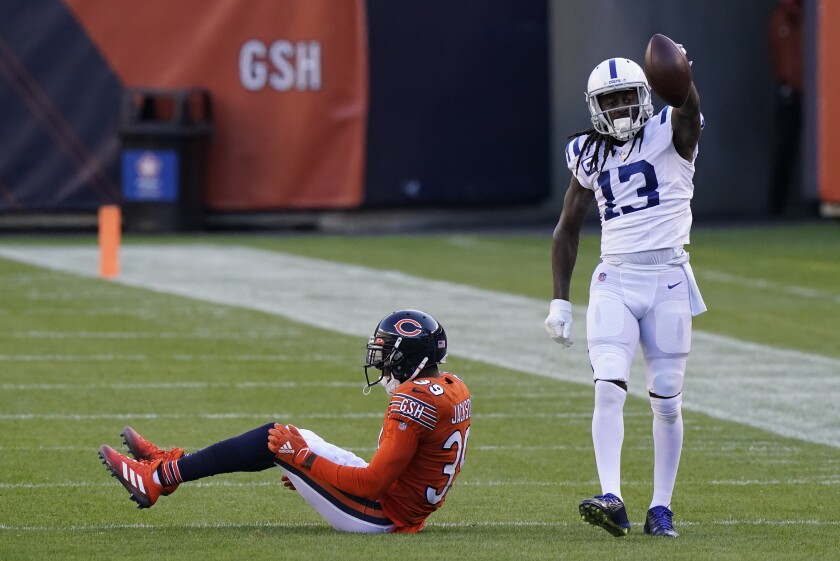 T.Y. Hilton has spent his entire nine-year NFL career with the Indianapolis Colts.  The Colts drafted Hilton in the third round of the 2012 draft with the 92nd overall pick.  He made an immediate impact, establishing himself as one of the most reliable receivers in the NFL. Starting in 2014, T.Y. Hilton put together four consecutive seasons in which he earned a spot in the Pro Bowl.  During that span, Hilton averaged 1,220 yards and 5.5 touchdowns per season.  His best season was his 2016 campaign.  That year, Hilton had a career-high 91 receptions and 1,448 yards.  In addition, he added six touchdown receptions.  His 1,448 receiving yards were the most in the NFL that season. 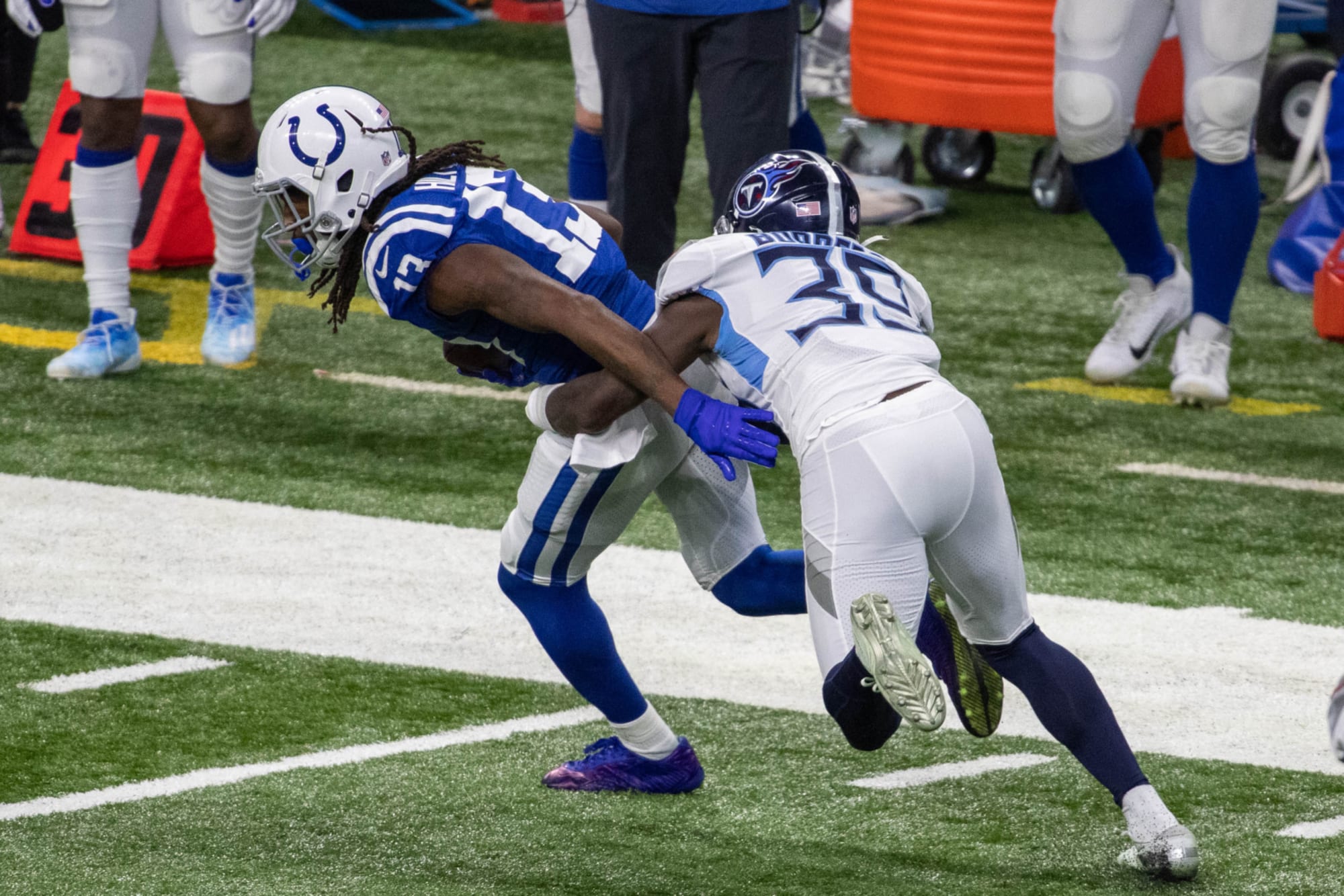 In 2018, Hilton recorded his fifth career 1,000 yard season.  He had 76 receptions for 1,270 yards and six touchdowns despite playing in just 14 games.  Despite these impressive numbers, his streak of four straight Pro Bowls was snapped.

How Would T.Y. Hilton Fit with the Packers?

The Green Bay Packers had the highest scoring offense in the NFL in 2020, but there were times when the passing game stalled.  This was evident in the NFC Championship loss to Tampa Bay when the offense failed to capitalize on three Tom Brady interceptions.

As a Pro Bowl caliber receiver, T.Y. Hilton would take some attention away from Davante Adams, giving the Packers two reliable targets in high pressure situations.  Adding Hilton would also move MVS down the depth chart to the team’s fourth receiver.  This is a role for which he may be better suited.

Clearly, there is no football reason for the Packers to not pursue Hilton.  However, the question all comes down to money.  As noted earlier, the Packers have some work to do to get under the salary cap.  They will get there, but just how much they will have to spend in not clear at this moment.  If T.Y. Hilton is in their price range, they should undoubtedly make an offer.