The Green Bay Packers’ passing defense is going to look a lot different in 2021.  Kevin King is a free agent and likely will not be back.  It is unlikely that the team feels comfortable with any of their returners taking the second starting spot.  It is also unlikely that they would be comfortable starting a rookie that they draft in such a high-profile position.  With that being said, signing free agent Richard Sherman would provide them with a stable veteran at the position while they develop young talent. 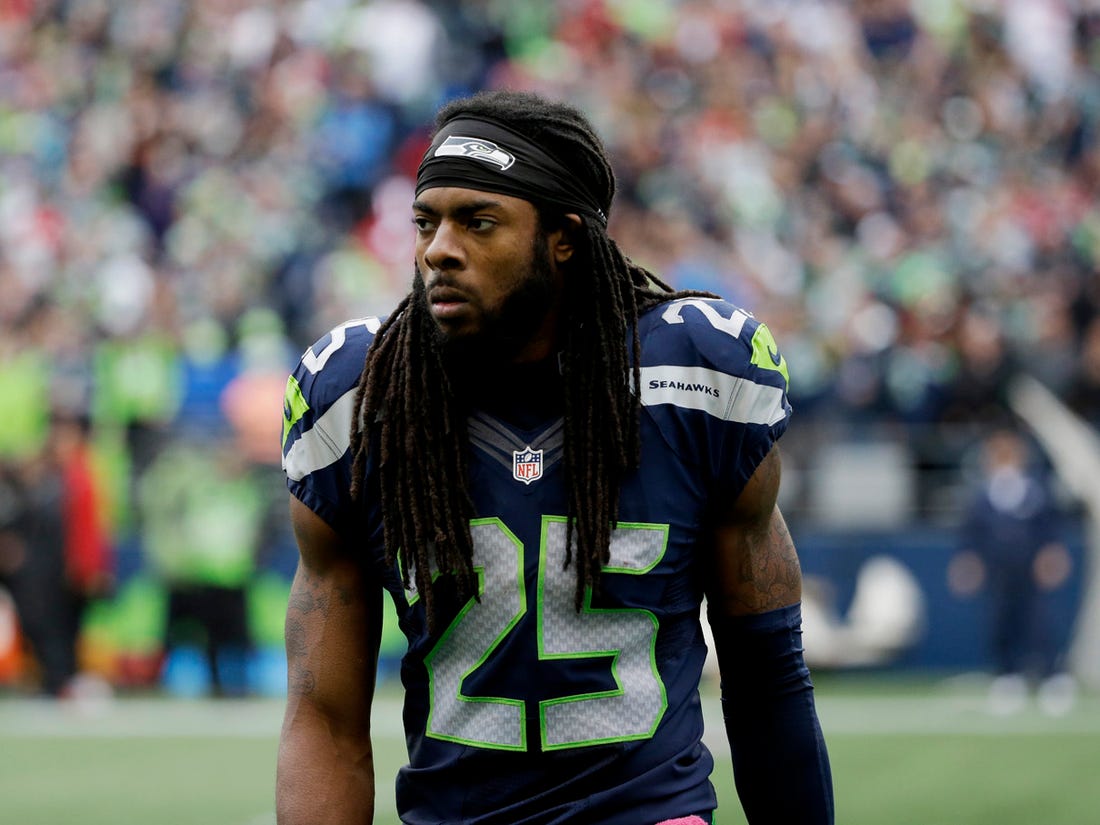 Richard Sherman was drafted in the fifth round (154th overall) by the Seattle Seahawks in the 2011 NFL Draft.  From the onset of his career, he was one of the best cornerbacks in the game.  In his rookie season, he played all 16 games, starting 10 of them.  He recorded four interceptions, a forced fumble, and 17 pass deflections.

In 2018, Sherman signed with the San Francisco 49ers.  After a lackluster 2018 season, Sherman was back in the Pro Bowl in 2019.  That year, he had three interceptions and 11 deflected passes.

Last season, 2020, Sherman was limited to just five games.  Due to his injuries in 2020 and his age, he could be a very affordable option for the Green Bay Packers.

How Richard Sherman Fits on the Packers 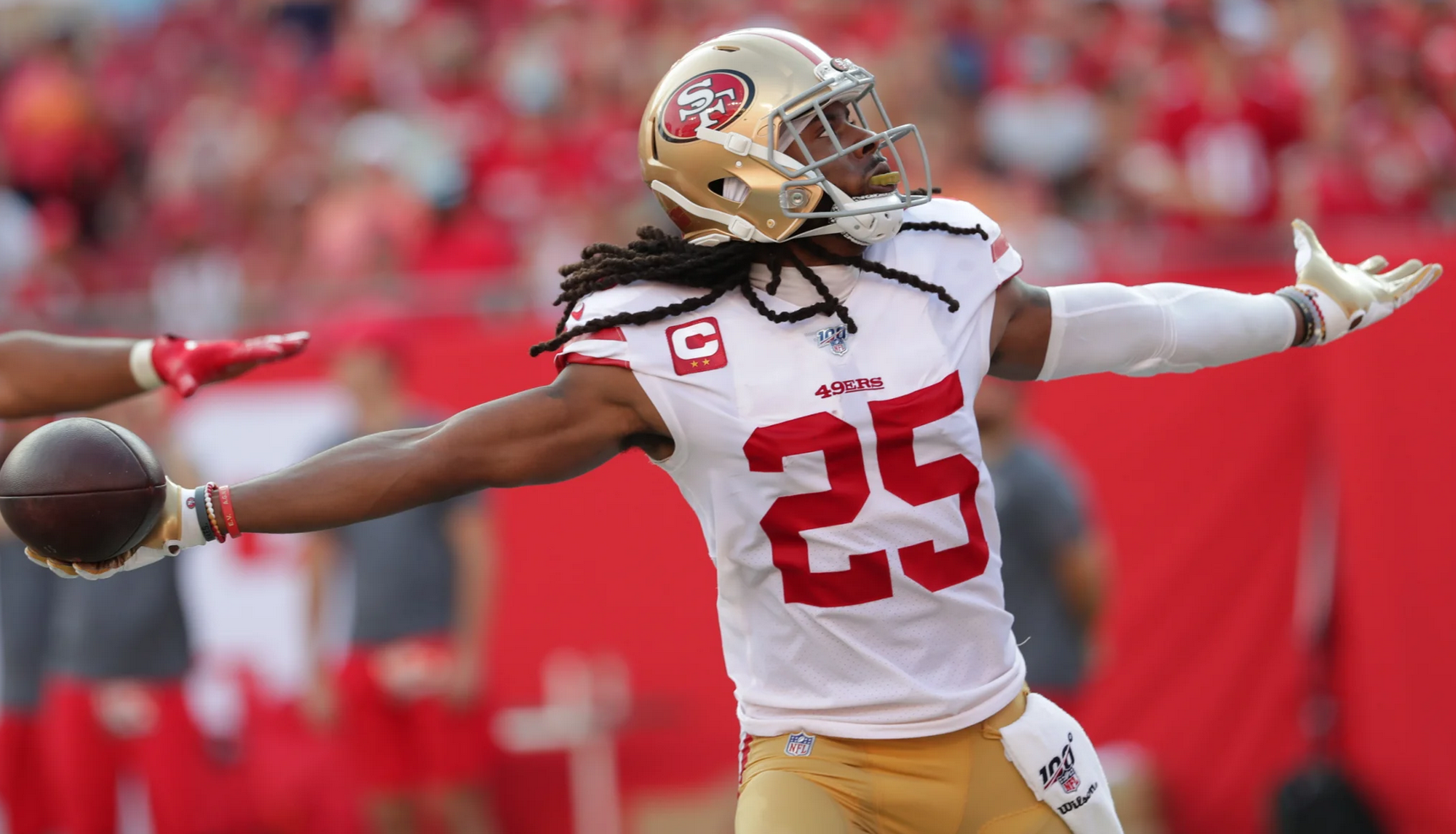 As stated previously, Richard Sherman could slide in as the second starting cornerback alongside Jaire Alexander.  With Alexander covering opponents’ top receivers, Sherman would not need to be the “guy” in coverage.

Despite his age, he is an immediate upgrade over Kevin King at cornerback.  He is a much better tackler and a much smarter player.

In addition, it is likely the Packers will draft a cornerback or two in the upcoming draft.  If that is the case, it is also likely that they will not start these players on day one.  Having Richard Sherman around for a year or two will allow them to develop their talent.