The Green Bay Packers have some work to do this offseason.  Among other things, they need to shed salaries in order to make it under the cap.  With shedding salaries, though, comes the need to replace those cut players with others who are more affordable.  One of the biggest position needs for the Packers is at cornerback.  A player who could be signed for a very affordable price is free agent cornerback Jason Verrett. 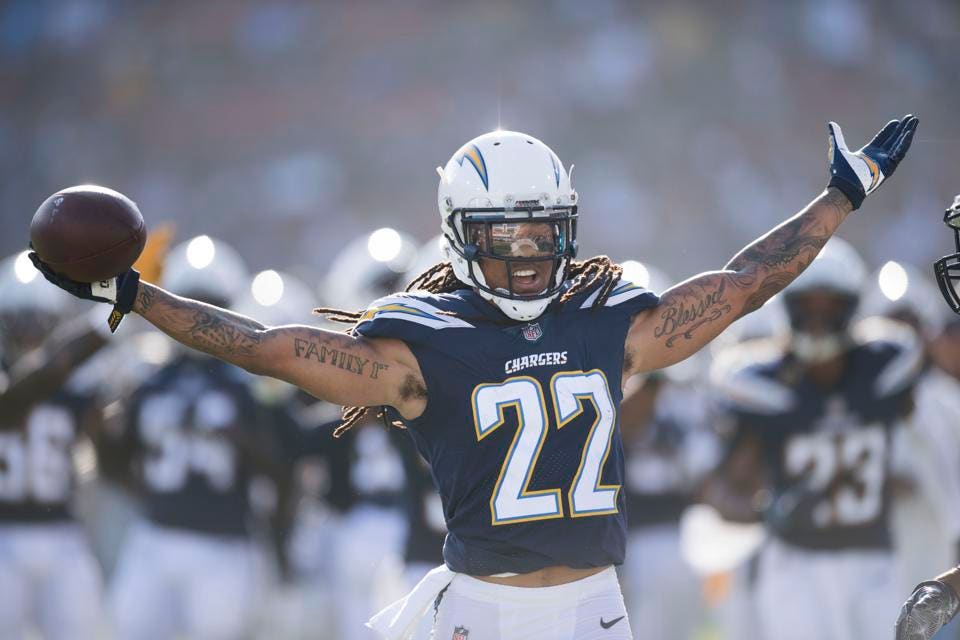 Jason Verrett was drafted by the then San Diego Chargers in the first round of the 2014 draft.  Verrett made the team as the Chargers’ third cornerback, and showed flashes of greatness in his limited snaps.  Unfortunately for Verrett, he injured his labrum in three places and was limited to just six games his rookie season.

In 2015, however, Verrett returned better than ever.  That season, he had three interceptions (including a pick-six) and 12 passes defended.  For his efforts, he was named to the Pro Bowl.

In 2016, Verrett got off to another fast start to the season.  Through the Chargers first four games, he had an interception and three pass deflections.  Unfortunately, the injury bug got him again.  After the leaving the team’s fourth game of the season, he was diagnosed with a torn ACL, ending his season.

Verrett returned in 2017 and was slated as the starting cornerback alongside former Packer Casey Hayward.  However, during the team’s first game, Verrett’s knee acted up again and he was removed.  After being inactive for the Chargers’ second game that year, he underwent knee surgery, ending his season prematurely once again.

In 2018, Verrett tore his Achilles tendon on the first day of training camp.  His season was over before it began.  His time with the Charges also came to an end and he was not resigned. 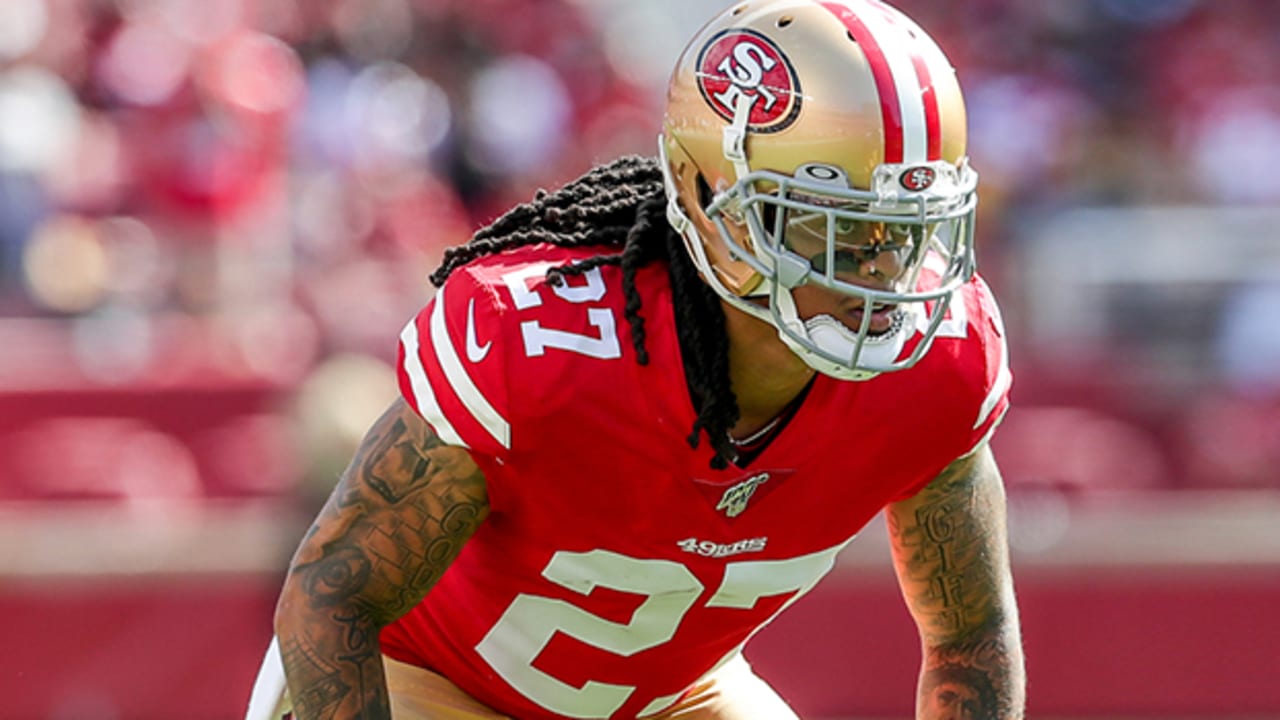 In 2019, Verrett signed with the San Francisco 49ers.  He appeared in one game, but was then put on injured reserve with an ankle injury.

Jason Verrett Was Better than Kevin King in Every Way

Obviously, Jason Verrett would be a tremendous upgrade at the cornerback position.  Due to his injury history, he will not be a very expensive free agent.  This means that he will be a very affordable option for the cost-conscious Packers.  It would definitely be a non-splashy, but very promising signing.