The Green Bay Packers have made numerous headlines this offseason. In many of them, it has been due to their wide receiver crisis. First, they franchise tagged Davante Adams. Then, Adams said he would not play under the tag. Finally, they traded him to the Las Vegas Raiders for two picks in this year’s NFL Draft. Marquez Valdes-Scantling signed with the Kansas City Chiefs and Equanimeous St. Brown signed with the Chicago Bears.

There was good news, too, though. Sammy Watkins was brought in as a free agent and the Packers drafted three wide receivers in the NFL Draft. Despite the plethora of young talent on the roster, the Packers still may be in the market for a veteran wide receiver to solidify their ranks. For this reason, Green Bay could target N’Keal Harry of the New England Patriots via a trade.

Why N’Keal Harry Makes Sense for the Packers 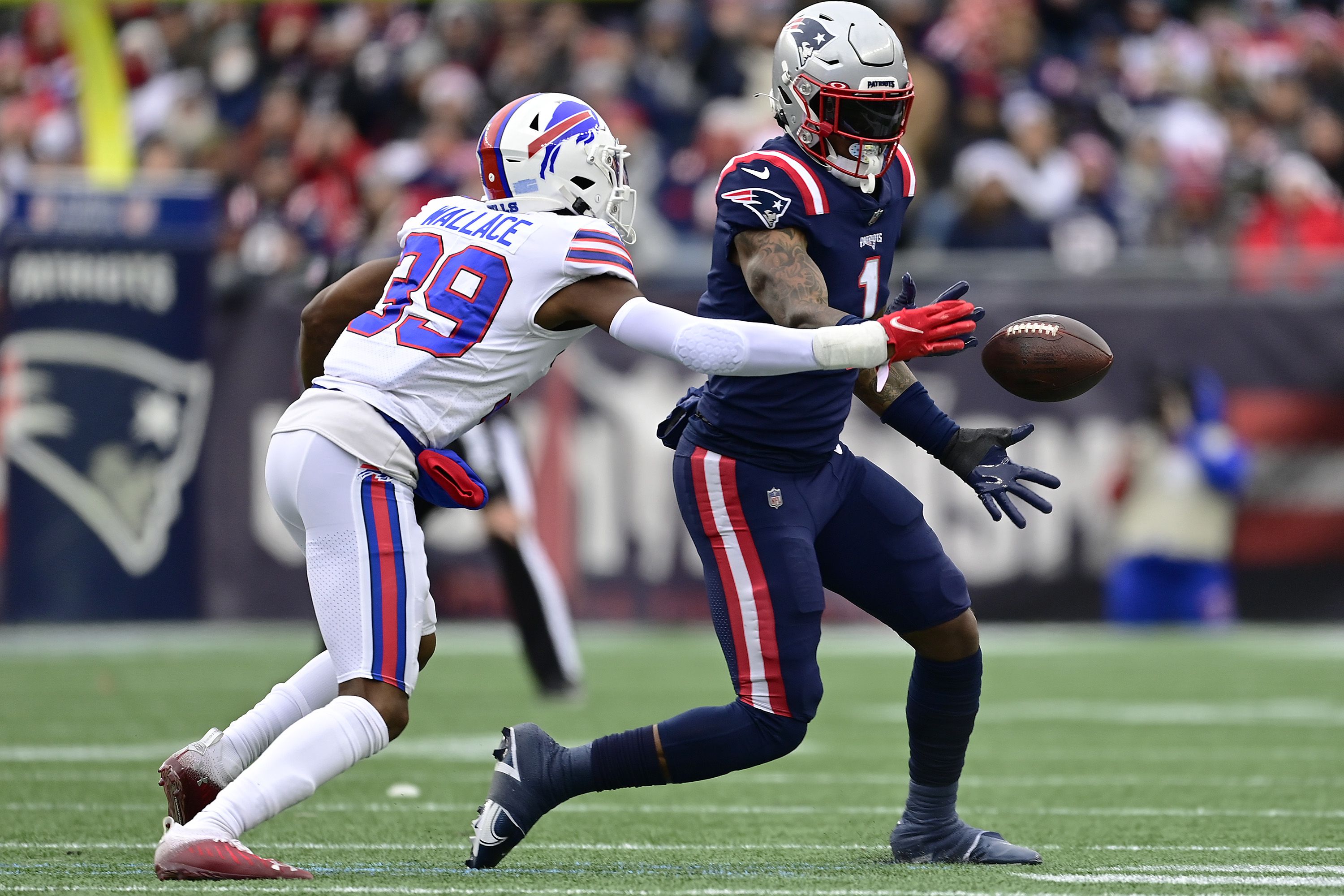 A short glance at N’Keal Harry and his career with New England does not provide much optimism. In three seasons, he has just 57 receptions for 598 yards and four touchdowns. Why would the Packers be interested in such a player?

Well, one needs to remember that N’Keal Harry does not have the best quarterback in football throwing him the ball. Rather, Harry has been a part of a quarterback carousel in New England that saw Mac Jones take over in 2021.

N’Keal Harry is a former first round draft pick. As such, he has the potential to be much more than he has shown so far in his career. The fit in New England just isn’t right. Due to this fact, and that he is entering his fourth season, the Packers could acquire him for a low draft pick.

Should the Packers make the move? If last season taught them anything, it is that they can never have too much depth. A late round draft pick would be a small price to pay for a little more insurance.