The Green Bay Packers traded Davante Adams for a first and second round pick in the 2022 NFL Draft. The team also lost Marquez Valdes-Scantling to free agency. Green Bay also had their own free agents that they needed to sign or else lose key pieces of their stout defense. Now that the NFL Draft is complete, we can now see a clear picture of everything that the Packers got in return for Davante Adams.

When the Green Bay Packers placed the franchise tag on Davante Adams, it promised to pay Adams $20.1 million for the 2022 season. However, Adams wanted to be the highest paid wide receiver in the NFL, and Green Bay had offered him a deal that would have paid him north of $30 million per season.

Davante Adams, though, wanted to play closer to home and was dealt to the Raiders for the aforementioned draft picks. With the money saved by not paying Adams, the Packers were able to sign some of their own free agents and pursue a veteran wide receiver. 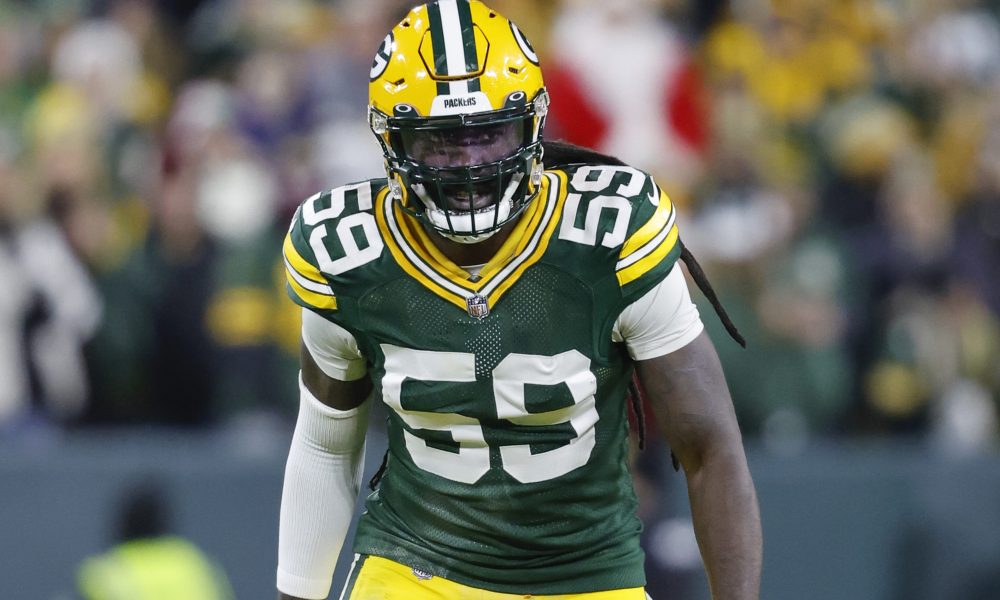 The Packers were able to use the money they saved to sign two of their key contributors from last season. De’Vondre Campbell re-signed with the Packers on a five-year deal worth $50 million. In 2021, Campbell was named a First-Team All-Pro. He led the Packers with 146 total tackles, including 102 solo tackles. Campbell also had two sacks, two forced fumbles, and two interceptions. Additionally, he had six quarterback hits, five pass deflections, and six tackles for loss.

Rasul Douglas, too, was retained by the Green Bay Packers. He re-signed for three years and $21 million. He was a Pro Bowl alternate after playing just 12 games for the Packers. In that time, he had five interceptions, including two that he returned for touchdowns. He also had 13 pass deflections while giving up a quarterback rating of 44.5 when targeted. In addition to being able to pay their own free agents, the Packers had some money left over to spend on outside free agents. The first of these was Jarran Reed, a defensive tackle who signed a one-year $3.25 million deal. Last season with Kansas City, Reed had 46 total tackles, including 2.5 sacks. He also forced two fumbles and had one pass deflection.

The second free agent that the Packers were able to sign with what they saved was Sammy Watkins. The oft-injured wide receiver may have trouble staying on the field, but that is what made him so affordable. His one-year $1.85 million contract is a low-risk, high-reward move. Last season with the Ravens, Watkins played in 13 games. He had 27 receptions for 394 yards and one touchdown. According to reports, Aaron Rodgers was instrumental in Green Bay pursuing the veteran receiver. 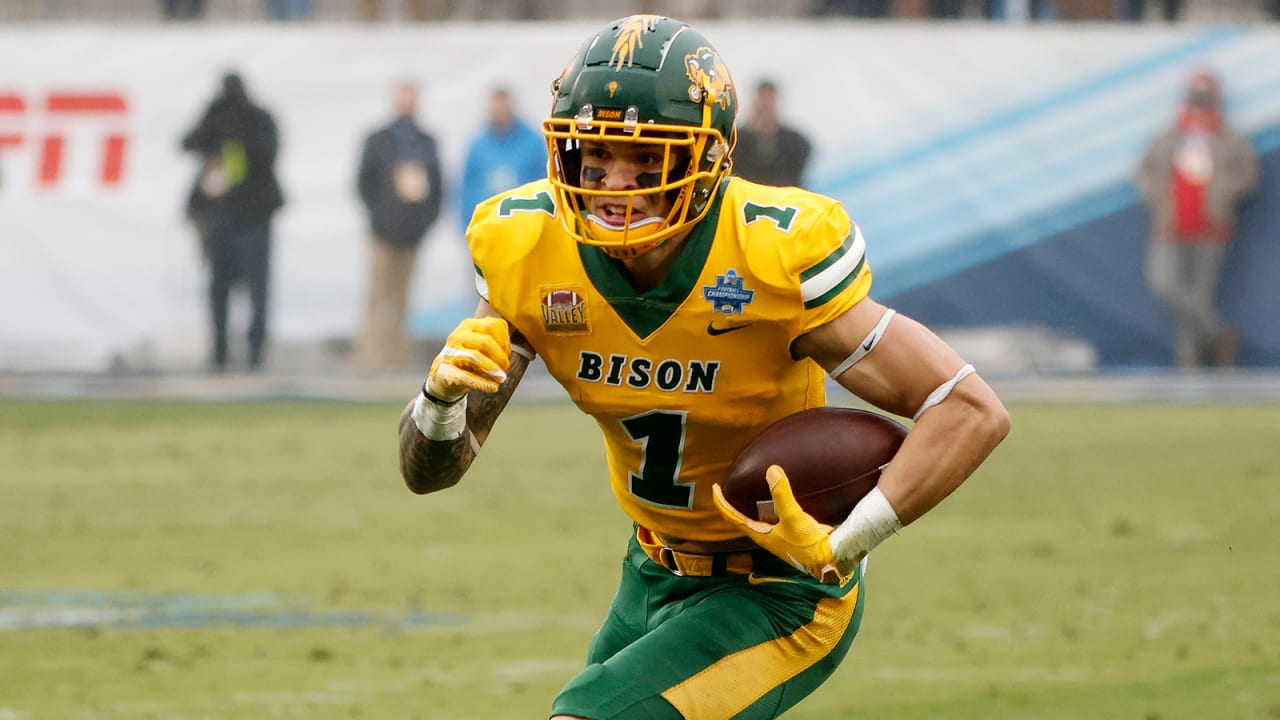 As mentioned previously, the Green Bay Packers received the Las Vegas Raiders’ first and second round picks in this year’s draft. With their first round pick, the Packers selected Quay Walker from the University of Georgia. Walker immediately is expected to supplant Krys Barnes as the Packers’ second starting inside linebacker. Last season with Georgia, Walker had 65 total tackles and 1.5 sacks. The Packers selected his teammate, Devonte Wyatt six picks later in the first round.

In the second round of the 2022 NFL Draft, the Packers traded the Raiders’ pick and their own to move up to pick number 34. With that selection, they drafted Christian Watson. Watson becomes the highest drafted Packers wide receiver since Javon Walker in 2002. According to reports, the Packers had tried to trade up to get him with the last pick of the first round. The Minnesota Vikings, however, did not want the Packers to be able to get a fifth year option out of the pick. They did agree to trade pick 34, though.

The Trade in Summary

As a result of the trade and NFL Draft, the Davante Adams trade between the Raiders and Packers can be summarized as such:

That is not a bad deal for the Packers at all!