Packers: Team Expected to Use Franchise Tag on Davante Adams Earlier this week, it was reported that Davante Adams is looking for a contract that will pay him $30 million a year. For the cash-strapped Green Bay Packers, that demand could spell the end of Adams’ time with the team. However, recent reports from Ian Rapoport indicate that the team is planning on using the franchise tag on Adams. The Packers have not used the franchise tag on a player since Ryan Pickett in 2010.

What Does This Mean for the Packers 2022 Salary Cap? 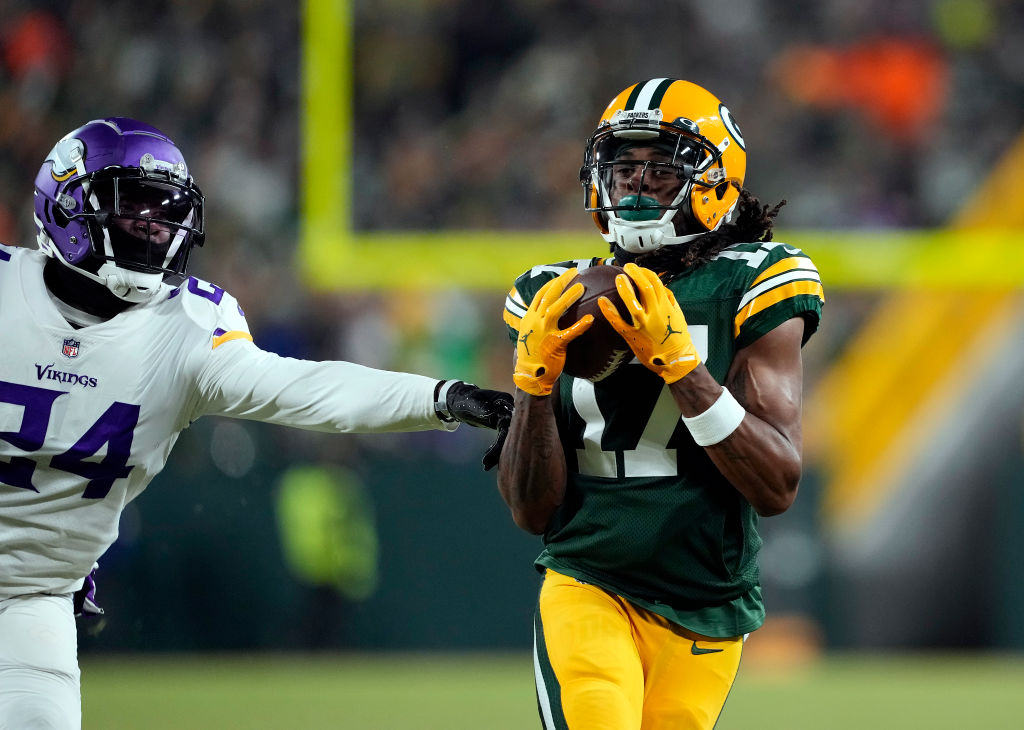 The Green Bay Packers are already facing a huge salary cap hole going into 2022. In short, the team needs to clear $50 million prior to March in order to get under the cap. This does not include money for Davante Adams, the franchise tag, money to sign draft picks, or money to re-sign their own free agents.

A franchise tag on Davante Adams is going to be somewhere around $20 million for one season. This will also be fully guaranteed money. There are many who believe the Packers should tag and trade Adams in order to get a haul of draft picks in return. This, however, would not relieve them of any salary cap hits in 2022. If Green Bay does intend to tag Adams, it would be more financially responsible to keep him. This tactic would also give the Packers an extended period of time in which to work out a long-term deal with the All Pro wide receiver.

Will Davante Adams Even Play Under the Franchise Tag? 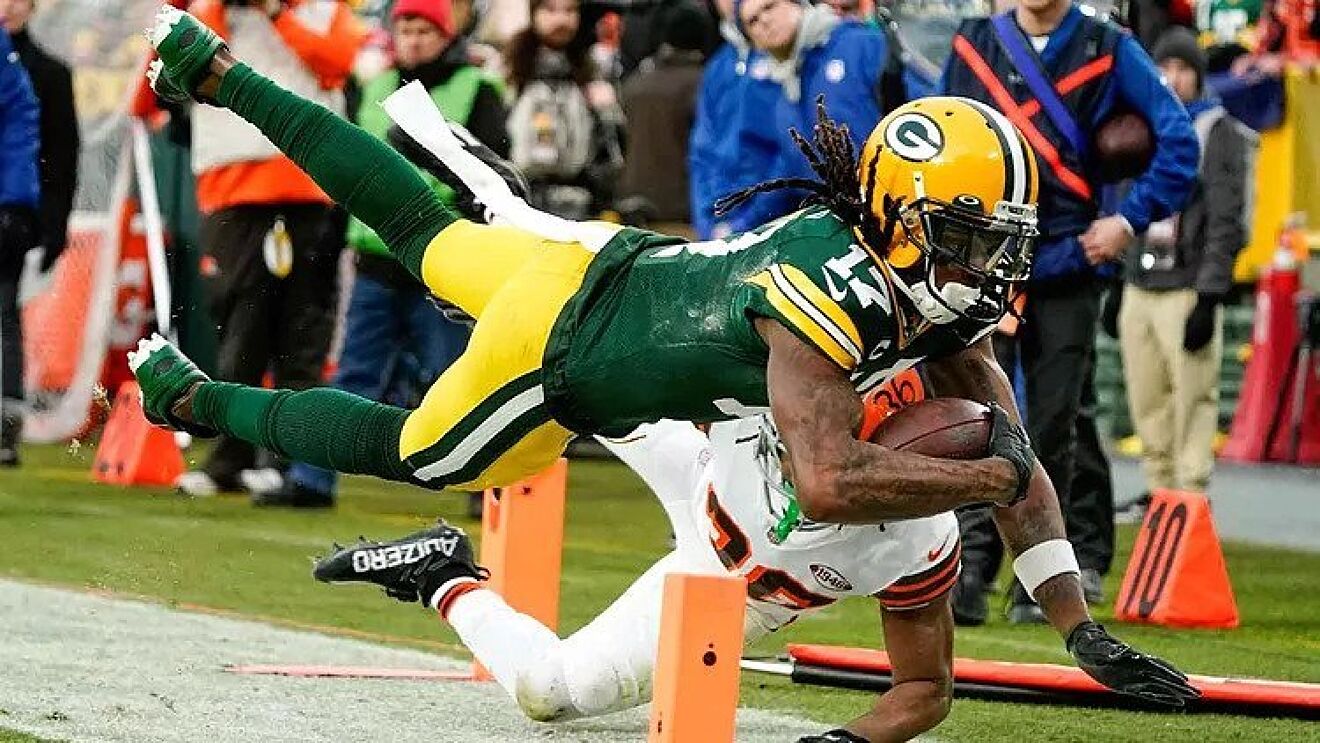 When media members asked Davante Adams about the franchise tag, he said “We’ll cross that bridge when we come to it.” There have been past instances in the NFL where franchise tagged players have held out rather than report their teams. Famously, Le’Veon Bell sat out of the 2018 season rather than play under the tag for for the Pittsburgh Steelers.

Bell’s tale, though, may have turned out to be a cautionary one for other players. Prior to sitting out, Bell was a three-time Pro Bowler and a two-time All-Pro. Since 2019, he has bounced around the NFL playing for four teams in three years.

One has to assume that Davante Adams would play under the franchise tag despite it being less money. This would especially be true if the Packers are able to work out an extension with Aaron Rodgers. Adams has said on multiple occasions that Rodgers’ situation will affect his own decision.