Packers: Four Things Green Bay Needs to Do to Win the Super Bowl The Los Angeles Rams defeated the Cincinnati Bengals 23-20 to win Super Bowl LVI. For the Green Bay Packers and their fans, this was a frustrating game to watch because the Packers beat both teams during the 2021 regular season. As the offseason now officially begins, the Packers are regrouping. The goal, of course is obvious: bring the Lombardi Trophy home to Green Bay. However, in order for that to occur, several things need to happen. Here, we highlight the five most important things the Packers need to do to win the Super Bowl next season. 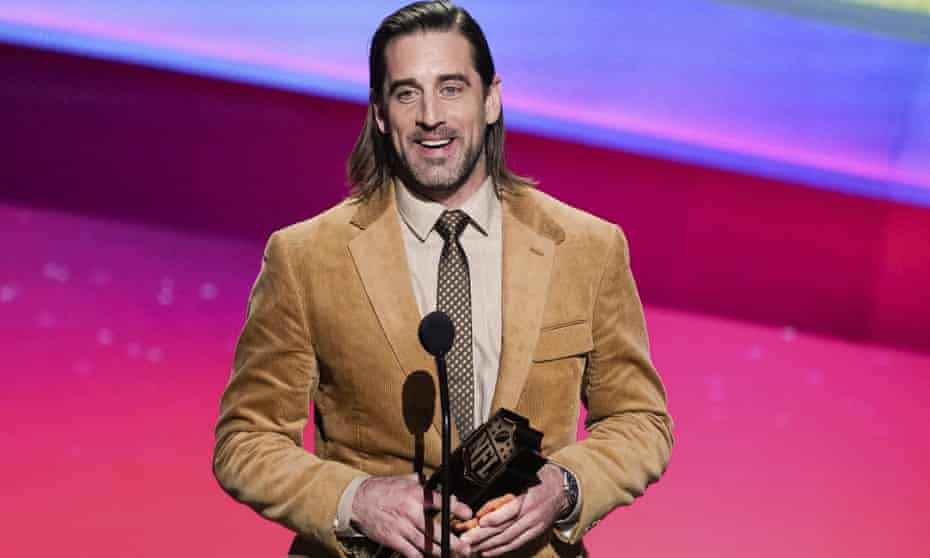 This should be an obvious number one priority. After all, the man just won the NFL MVP Award for the second year in a row. While Aaron Rodgers did not play his best game in the playoffs against San Francisco, he still gives the Packers their best shot at winning the Super Bowl. Ian Rapoport reported on Super Bowl Sunday that the Packers are willing to pay a very large sum to Rodgers in order to bring him back. After the loss to the 49ers, Matt LaFleur stated that everyone in the front office was on the same page: they want Aaron Rodgers back.

That all being said, the decision lies with Aaron Rodgers himself. Rodgers stated that he will take some time and weigh his options. However, he did say that he will not take much time, and will announce his decision on The Pat McAfee Show in March. If Rodgers does not return, the Packers will certainly have other options at quarterback, but none give them the chance at a Super Bowl like Aaron Rodgers does. 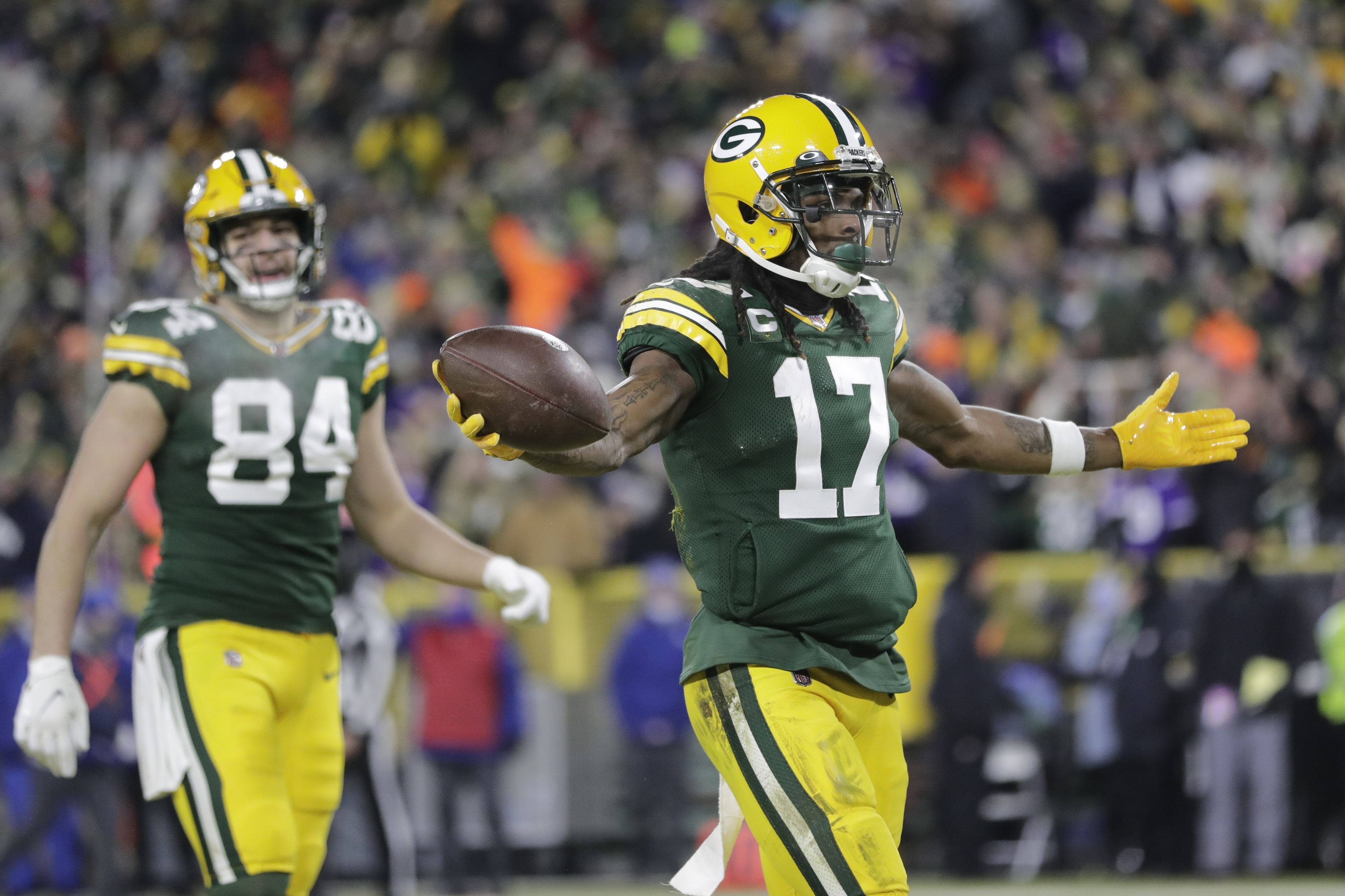 According to Ian Rapoport, the Green Bay Packers plan on using the franchise tag on Davante Adams. This is a move that the Packers have not made since using the tag on Ryan Pickett in 2010. However, given just how dominant Davante Adams is, and given the fact that the two sides broke off contract talks in the spring, it is a necessary one.

Over the past two seasons, Davante Adams has rewritten the Packers’ wide receiver record book. He now owns the franchise record for receptions in a season, touchdowns in a season, and receiving yards in a season. Simply put, he is not a player that the Packers can just let walk. There is a chance, though, that Davante Adams would hold out instead of playing under the tag. However, if Aaron Rodgers is back and the Packers negotiate a new deal with him in good faith, that may not be something Green Bay needs to be worried about. 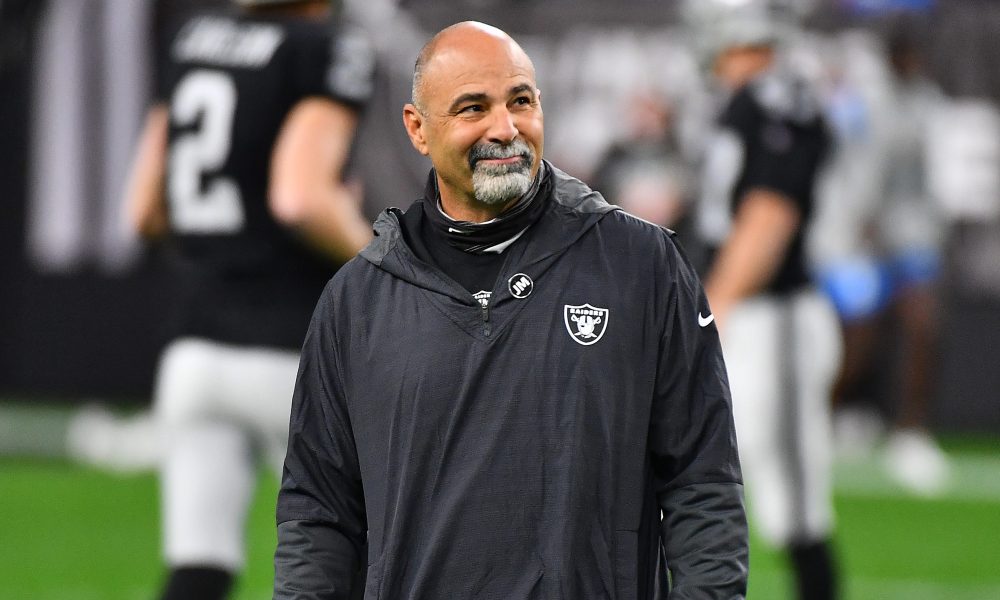 Ever since Desmond Howard was the MVP of Super Bowl XXXI, it seems as if the Green Bay Packers have struggled to field even an average special teams unit. The Divisional Round loss to the San Francisco 49ers showcased just how historically bad the Packers’ special teams had become.

As a result, Maurice Drayton was fired as special teams coordinator. To replace him, the Packers hired Rich Bisaccia. Bisaccia was the interim head coach of the Las Vegas Raiders last season, but has spent over 20 years coaching special teams in the NFL. The new special teams coordinator is known to be beloved by his players and gets the best out of them. After Jon Gruden scandal, many did not give the Raiders much of a chance to succeed this past season. Bisaccia, though, guided them into the playoffs.

The fact of the matter is this: the Packers do not need the number one ranked special teams in the NFL. If the offense and defense can replicate their efficiency from 2021 in 2022, an average special teams could be enough to propel the Packers to the Super Bowl.

The Green Bay Packers’ defense would not have been nearly as good as it was without De’Vondre Campbell or Rasul Douglas. Campbell, who was a street free agent, had an incredible season and was named a First Team All-Pro. Douglas, who was picked off the Arizona Cardinals’ practice squad, had five interceptions and was named a Pro Bowl alternate.

Both players are free agents this offseason. The Packers have some work to do to get under the salary cap. As of this writing, the team needs to shed approximately $50 million of salary cap space with the players they already have under contract. This does not include an extension for Aaron Rodgers or the aforementioned franchise tag for Davante Adams. It stands to reason, though, that the team will get to where it needs to be in terms of cap space while still having room to re-sign a few of their own free agents. Campbell and Douglas were invaluable contributors to the defense this season and should be among the first players re-signed.