The Green Bay Packers didn’t win the Super Bowl in 2021. In fact, because of their epic fiasco of a special teams unit, they didn’t even advance past the divisional round. In steps newly acquired coach Rich Bisaccia. Bisaccia has been coaching in the NFL since 2002, and most recently took over for Jon Gruden and helped lead the Raiders to a playoff berth. The hire comes on the heels of the firing of Mo Drayton and the Packers ranking dead last in special teams. The Packers hope the hiring of Bisaccia will lead to noticeable improvements, or at the very least, not outright failure. Here are a few decisions that Bisaccia will have to make as the new special teams coordinator.

Who will be the kicker? 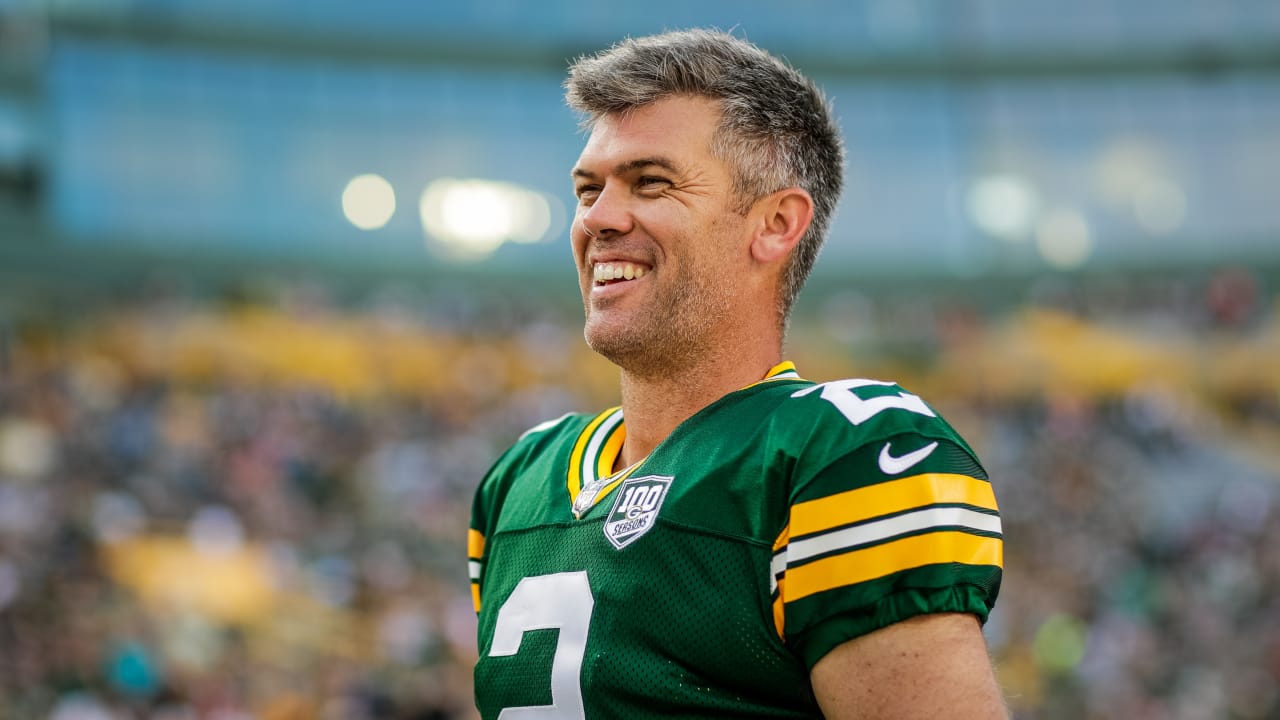 Mason Crosby is one of the all time great Green Bay Packers. He’s won a Super Bowl, and is now 37 years old. The Packers also just signed kicker JJ Molson to a futures contract. After Crosby missed 10 field goals and two field goals this past season, in addition to problems all year on kickoffs, they may want to explore something new at the position. Most recently, Bisaccia worked with Raiders kicker Daniel Carlson, who had an excellent season. It’ll be interesting to see if Bisaccia wants to stick with a veteran, Molson, or explore another option in the draft.

Who will be the returner?

In 2021, the Packers trusted rookies Amari Rodgers and Kylin Hill with the returning positions, and the results were less than thrilling. They averaged eight yards per punt return, and under 18 yards per kickoff return. Obviously, Kylin HIll’s season was cut short due to injury, and both could improve in their second full season in the NFL. At the same time, mid season, Brian Gutekunst signed David Moore, and he was an immediate upgrade. Will the Packers try and draft or sign a returner? Bisaccia may want a more skilled person to trust with returns, and having a more game changing player might help this unit. The Packers haven’t had a remotely decent returner since Micah Hyde left for Buffalo.

Who are the core special teams players? 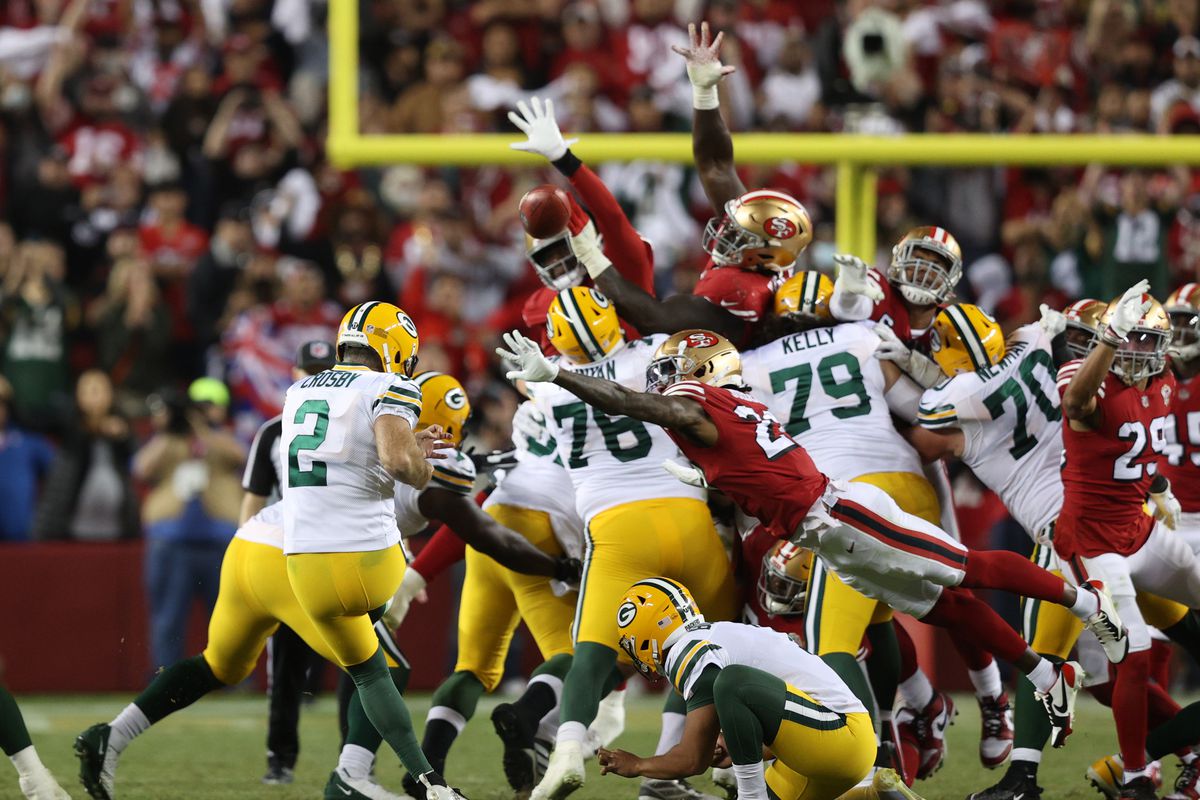 After the Packers playoff loss to San Francisco, Aaron Rodgers spoke on the special teams unit. He said, “We just would like to play even.” Make some plays, kind of have a wash in the special teams. That’d be good.” Obviously the offense didn’t play well in the playoff game, but you just don’t want special teams to cost you a game either. The hiring of Bisaccia at least shows the Packers are committed to changing the culture of their special teams. According to Rick Gosselin’s annual special teams rankings, Bisaccia’s units have ranked in the top 10 eight times in the past sixteen years. Green Bay doesn’t even need that. They just need competence.  For the past few seasons, the Packers plan seems to be, whatever undrafted players on the roster, or backups, fill in the spots on special teams. Actually dedicating draft picks and free agents to truly boost the talent might make a difference for this team. Financially committing to Bisaccia and true special teams players might be all Green Bay needs to get over the hump.