Certain Injuries Cost the Packers a Super Bowl in 2020

The Packers had a great NFL season in 2020. Unfortunately, it ended in the NFC Championship game against the Tampa Bay Buccaneers. They came up short in going back to the Super Bowl. ESPN, and the fans blame the whole Packers organization. They blame a quiet free agency, not drafting a receiver, and drafting Jordan Love instead of a impacting rookie. Despite that, none of those are the reasons the Packers didn’t make it back to the Super Bowl. The real reason were the injuries that came at the wrong time. Here were the injuries. It is said by others that Aaron Rodgers needs another weapon offense outside Davante Adams. His other weapon was the best left tackle in the game, David Bakhtiari. David, as always, did a outstanding job protecting the blindside of Rodgers and keeping him clean. Unfortunately, he tore ACL right before the playoffs. The Packers got by in the divisional round against the LA Rams, due to a injured Aaron Donald. However, against the Tampa Bay Buccaneers, his presence was missed as the offensive line was no match for their dominant pass rush. David playing in that game would’ve been huge as the Packers lost the line of scrimmage. Having him they most likely win that game and go to the Super Bowl.

Injury #2- Tyler Ervin Being On IR Most of the Season 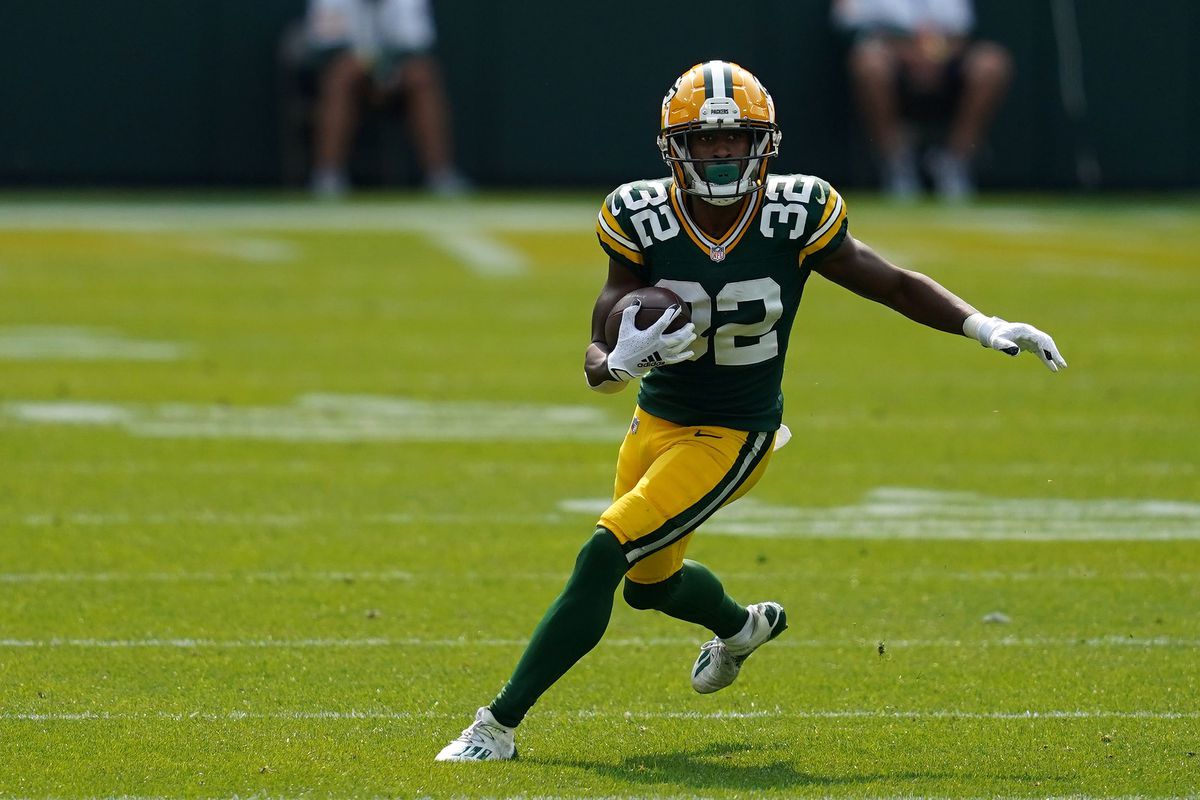 When looking at the stats, you could say that Tyler Ervin was not effective. Yet that is far from the truth as he was a true factor on the Packer offense. He was used in motion and his speed kept defenses of balance. He was a versatile piece on offense as he was used in the backfield and in the slot as well. When he got injured, he was missed down the line as the Packers did miss his speed when using him in motion. They also tried to use other players in his role like Tavon Austin or even Allan Lazard. It did not pan out and the Packers missed him down the stretch. If Tyler Ervin stayed healthy the they would’ve been more dangerous, especially in the playoffs. 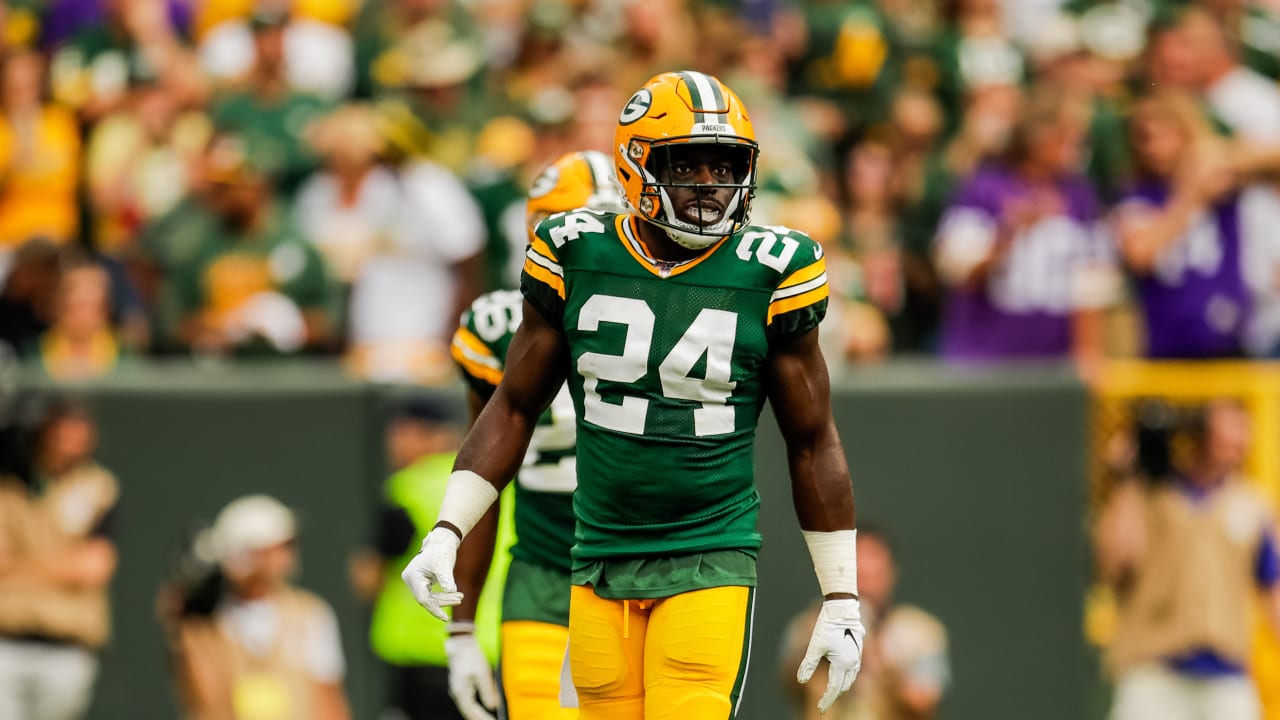 Injury #4- Kingsley Keke Getting a Concussion and Missed the Playoffs

Kingsley Keke took a big jump in his second season with the Packers. He has certainly shown that he can be that guy next to Kenny Clark. He did suffer a concussion against the Tennessee Titans in week sixteen. That unfortunately made him miss the rest of the season and all the playoffs. That was huge as the Packers were missing that interior pass rush in the NFC championship. The Packers were not getting any interior pressure on Tom Brady. If he did not suffer that concussion, the pass rush would have been better in the playoffs. 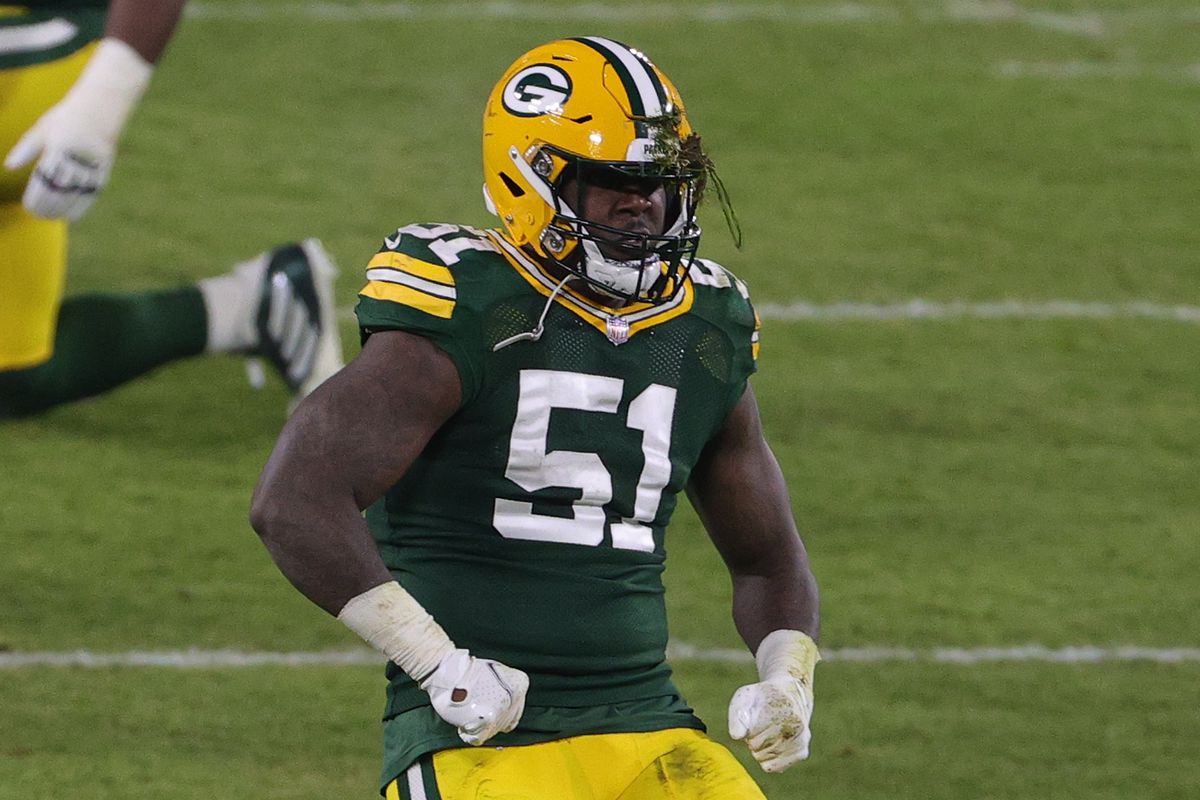 Krys Barnes was a real key part of the Packers defense in 2020. He ended up becoming the starting inside linebacker for the Packers and helped transform the defense. He was really effective and maybe the future for the Packers at linebacker. Yet he suffered a major injury to his thumb in the divisional round against the LA Rams. That was huge as Barnes had club on in the NFC championship game and that affected him. He could not really make the plays he made all season long. It affected the Packers as they struggled to stop Leonard Fournette. If Krys Barnes did not have his thumb injury the defense would have been indeed better in the NFC championship. 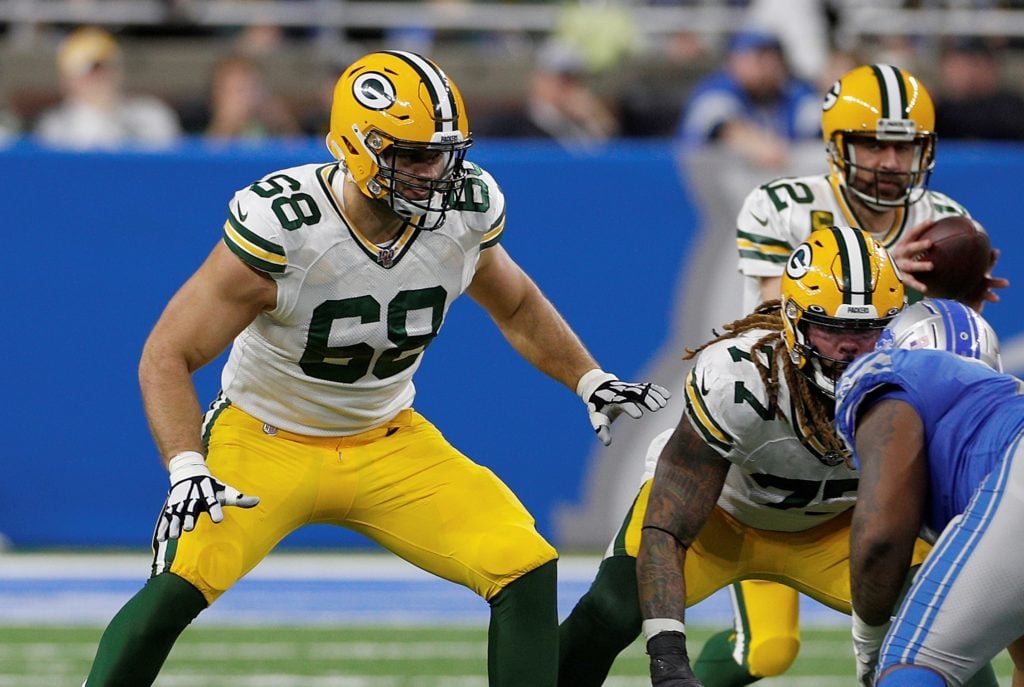 It was not a injury, but it was a big blow for the Packers. When David Bahktiari tore his ACL, the Packers brought back Jared Veldheer. Even when the Packers got by the LA Rams, the plan was going to put Jared at left tackle and Billy Turner at right tackle or guard. That would have been a good move going against the Tampa Bay Buccaneers pass rush. Unfortunately he caught COVID-19 causing him to miss the NFC championship game . It made Billy Turner play at left tackle and he was overmatched playing out of position. Jared would have been a key piece for them in the NFC Championship against a dominant pass rush.