Three Players the Packers Should Extend Next The Green Bay Packers made headlines again this week. This time, it was because they offered Jaire Alexander the richest contract for a cornerback in NFL history. With his four-year $84 million inked, Alexander joins Aaron Rodgers and David Bakhtiari as Packers players who are the highest paid players at their position. With the best cornerback in the game locked up, the Packers can now focus on other talented players they need to extend. There is no shortage of players like this on the roster, but these three players need to be a top priority.

When Jenkins went down, Yosh Nijman stepped in and was as good as could be expected. However, Jenkins was missed in other parts of the line, especially in the playoffs. Many around the team (and the NFL) believe he is a generational talent on the line. 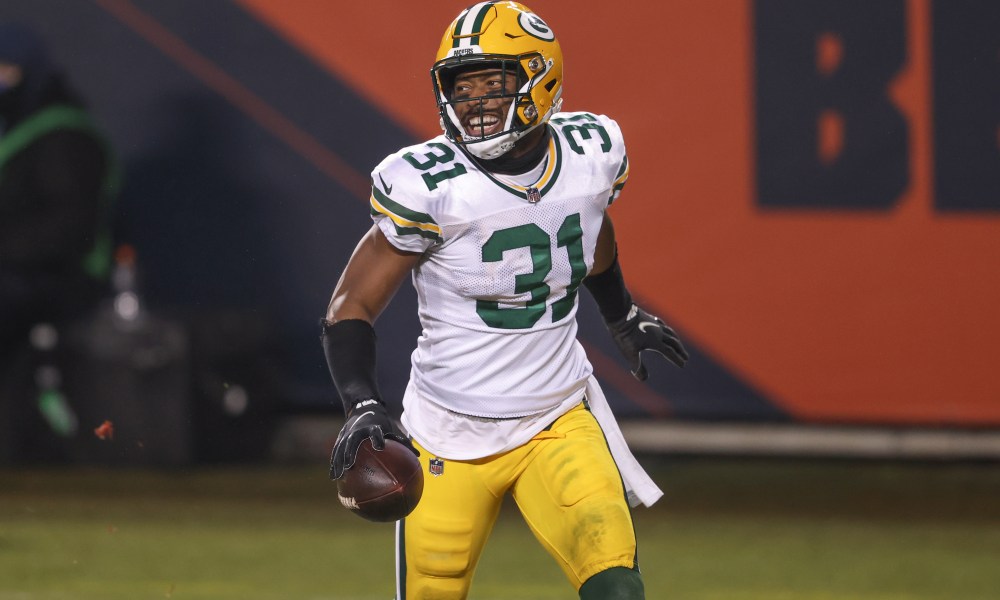 The Green Bay Packers boast one of the best trio of cornerbacks in the NFL. Jaire Alexander, Rasul Douglas, and Eric Stokes will be forces in the NFL for years to come. In order to keep the passing defense a complete threat, the Packers should also make extending Adrian Amos a top priority.

Adrian Amos signed with the Packers on a four-year deal in 2019. He was part of the free agency group that included Za’Darius Smith and Preston Smith. The former Smith is now a Viking while the latter has inked a five-year extension. Amos should join Preston Smith as former free agents who found a long-term home in Green Bay.

While Amos has not been named to any Pro Bowls, he is always considered to be one of the best safeties in the NFL. Last season, he played in all 17 games, picked of two passes, and deflected eight more. He also had 93 total tackles, while having a missed tackle percentage of just 7.5%. Amos is just 29 years old, making him a prime candidate for another four-year deal. 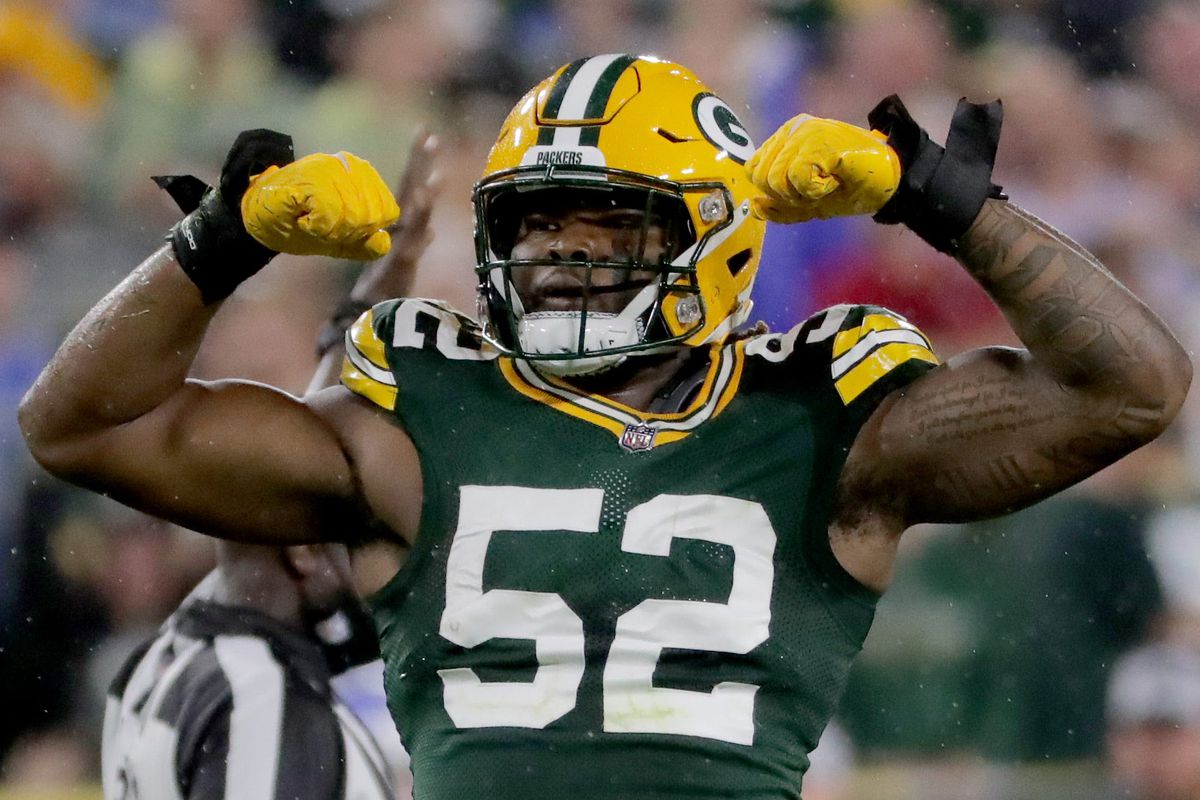 Rashan Gary is perhaps the most underrated dominant pass rusher in the NFL. He has improved every single year as a member of the Packers. As a result, Gary is primed for a big year in 2022, his fourth in the NFL. As a former first round draft pick, the Packers do have the ability to pick up a fifth year option on Gary, making this extension less of priority. Like Jaire Alexander, they can wait until next season to get this deal done.

It may be in the Packers’ best interest, though, to get a deal done sooner rather than later. Green Bay waited on Jaire Alexander and ended up having to make him the highest cornerback in the NFL. While Rashan Gary may not fetch top-two edge rusher money, if he continues his monumental rise in Year Four, he will not be cheap. Gary from 2.0 sacks his rookie year to 5.0 sacks in his second. Last season, he had 9.5 sacks, the most on the team. If this trend continues, Packers fans are in for a very entertaining season.