The Chicago Bears have already signed two former Green Bay Packers players this offseason. Lucas Patrick signed with Chicago after five seasons in Green Bay. Afterwards, he made some pretty bold statements about how the tide will shift in the Packers-Bears rivalry. Equanimeous St. Brown, too, signed with the Bears earlier this offseason. On Friday, the Bears announced that they had signed yet another former Packers wide receiver. This time, it was David Moore, who spent some time on the Packers practice squad towards the end of last season.

David Moore in the NFL 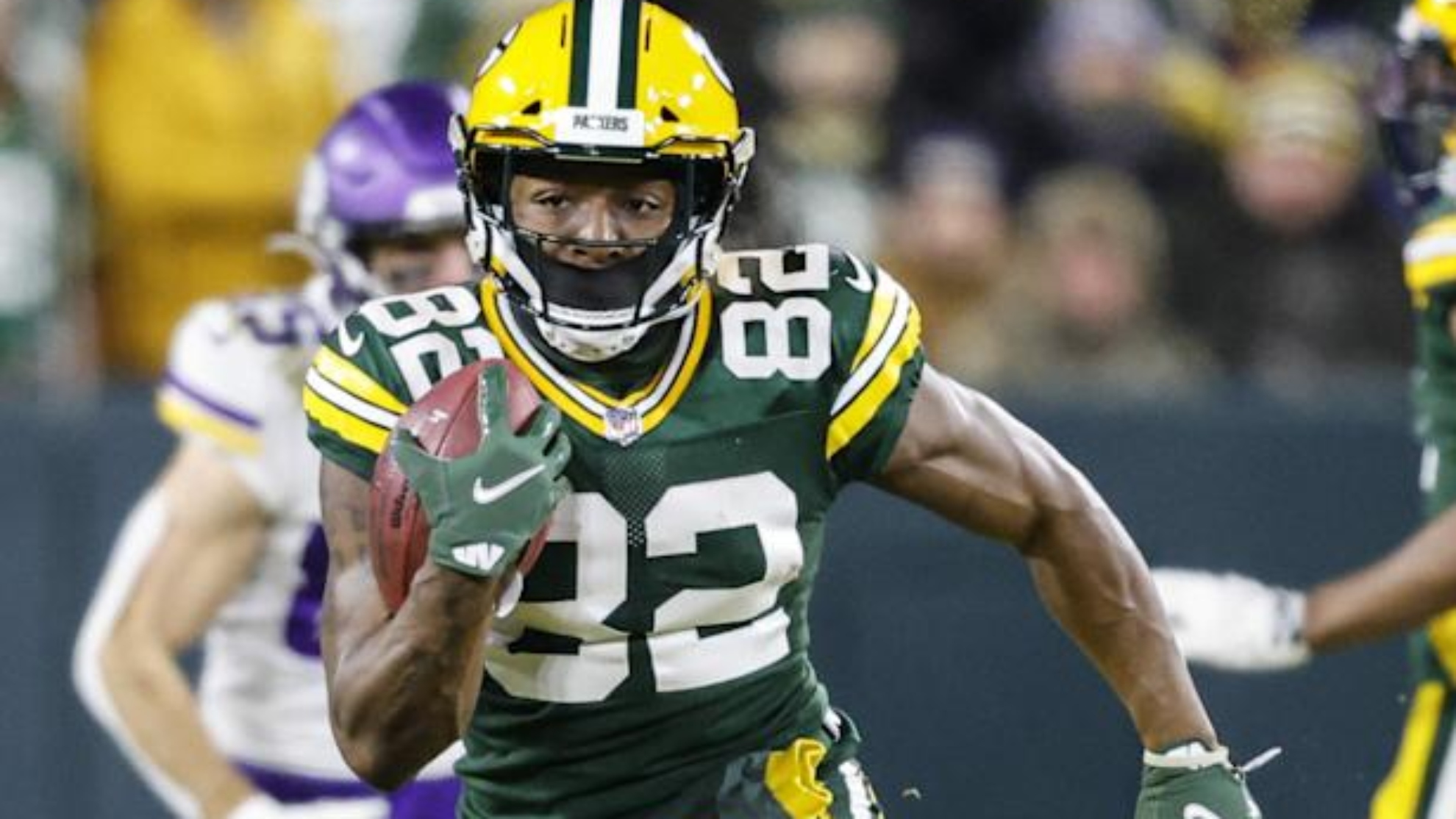 David Moore is a five year NFL veteran. He played the first four and a half years of his career with the Seattle Seahawks. His best season came in 2020. That year, he played in all 16 games and had 35 receptions for 417 yards and six touchdowns. 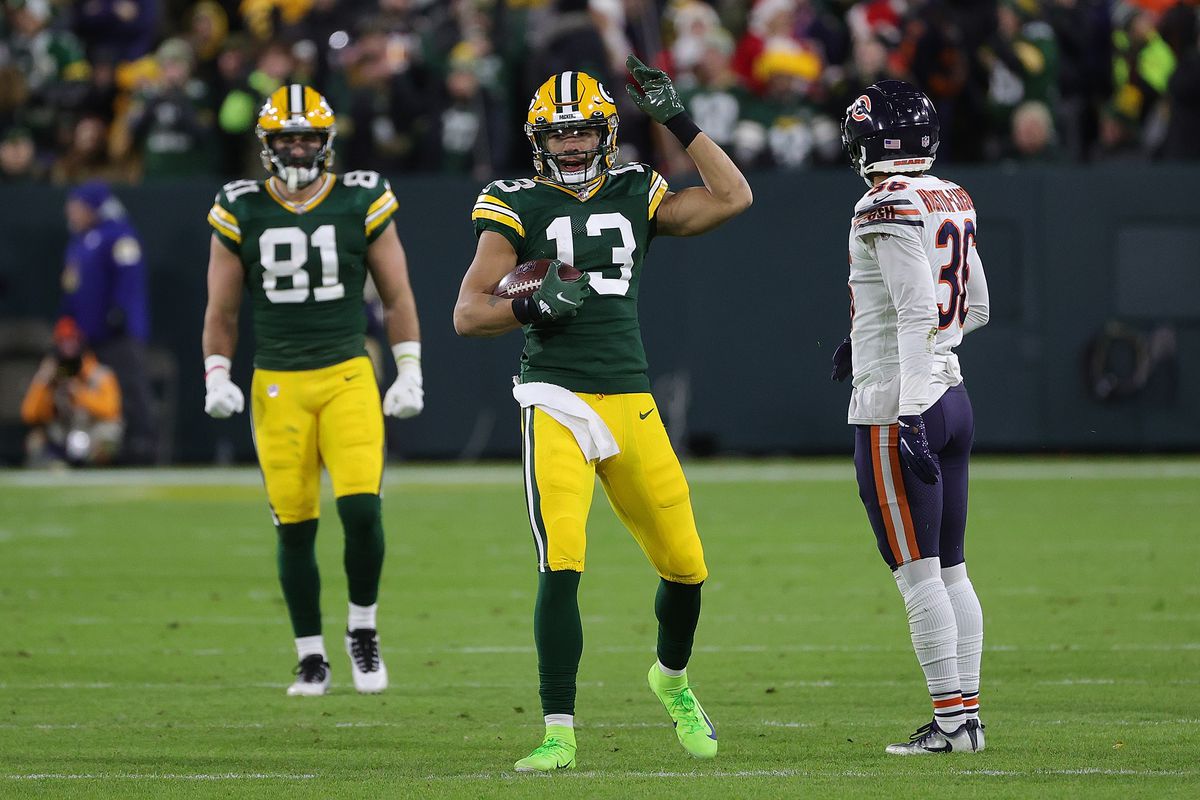 The Green Bay Packers, of course, have a lack of depth at the wide receiver position. In addition to St. Brown signing with the Bears, Davante Adams was traded to the Las Vegas Raiders. Marquez Valdes-Scantling signed with the Kansas City Chiefs in free agency.

As a result, Allen Lazard is the top wide receiver on the Packers roster. However, he has not signed his tender yet. Going into the draft, wide receiver will definitely be a position they address in early rounds.