Day 1 was all about the offense. Day 2 the defense responded. Despite some spectacular plays by the offense, the defense won the day. The Packers defense looks solid in training camp.

The Packers went all in on defense in the first round of the 2022 draft. Their top pick was Georgia LB Quay Walker. Inside LB was a problem for the Packers last season and they were looking to fill that hole. The question was whether Walker would be ready to step into the role immediately and make an impact. Early signs point to that he is. On day 1, he showed his sideline to sideline speed by tracking down Aaron Jones on an outside run. On day 2 he broke up a pass intended for RB AJ Dillon with excellent coverage. It seems the Packers even experimented with him calling plays. Quay Walker is impressing out on the field so far.

This defensive line is going to be fun to watch this year. Rashan Gary looks like he is picking up right where he left off. Even when he is not getting sacks, he is pressuring the QB causing throws to have to be rushed. Kenny Clark and Jarran Reed combined for a sack getting pressure of the middle. There are so many ways for the Packers to get pressure and it is showing early in camp. Whether it is off the edge or the interior line, the Packers are going to be able to pressure to QB this season.

Packers Offense is Helping the Defense 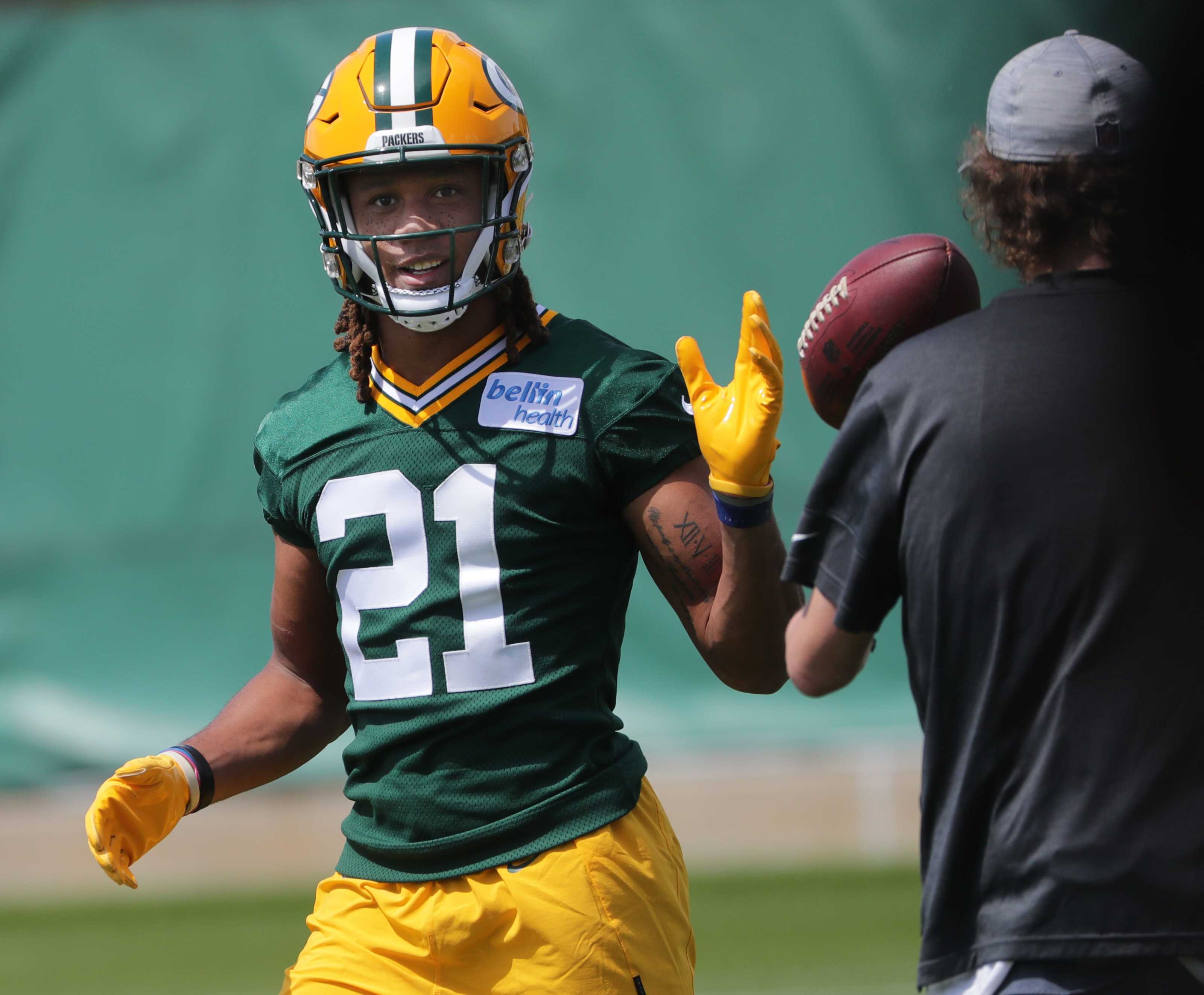 Iron sharpens iron. Practicing against Aaron Rodgers and Co. everyday is going to make the Packers defense better. Some of the spectacular plays made by the offense were not because the defense was bad. It was simply better offense. Most notably, the Allen Lazard catch off of Adrian Amos’ leg was great coverage by Amos. Lazard just made an unbelievable play. Doubs’ back shoulder touchdown catch was thrown only where he could get it. Stokes got a taste of what opponents deal with when facing Rodgers. These reps will only strengthen the defense and make them even better.

Offense always gets more attention but the Packers defense looks great in training camp. If they can sustain this and carry over to the regular season, there is no telling what this team is going to do.