The Green Bay Packers have had a plethora of former players be acquired (one way or another) by another teams this off-season.  Maybe more than recent memory.  We may have yet another player who will don another jersey.  This time a former wide receiver.  Darrius Shepherd spent 2019 and 2020 in Green Bay, now he could be in Cleveland. 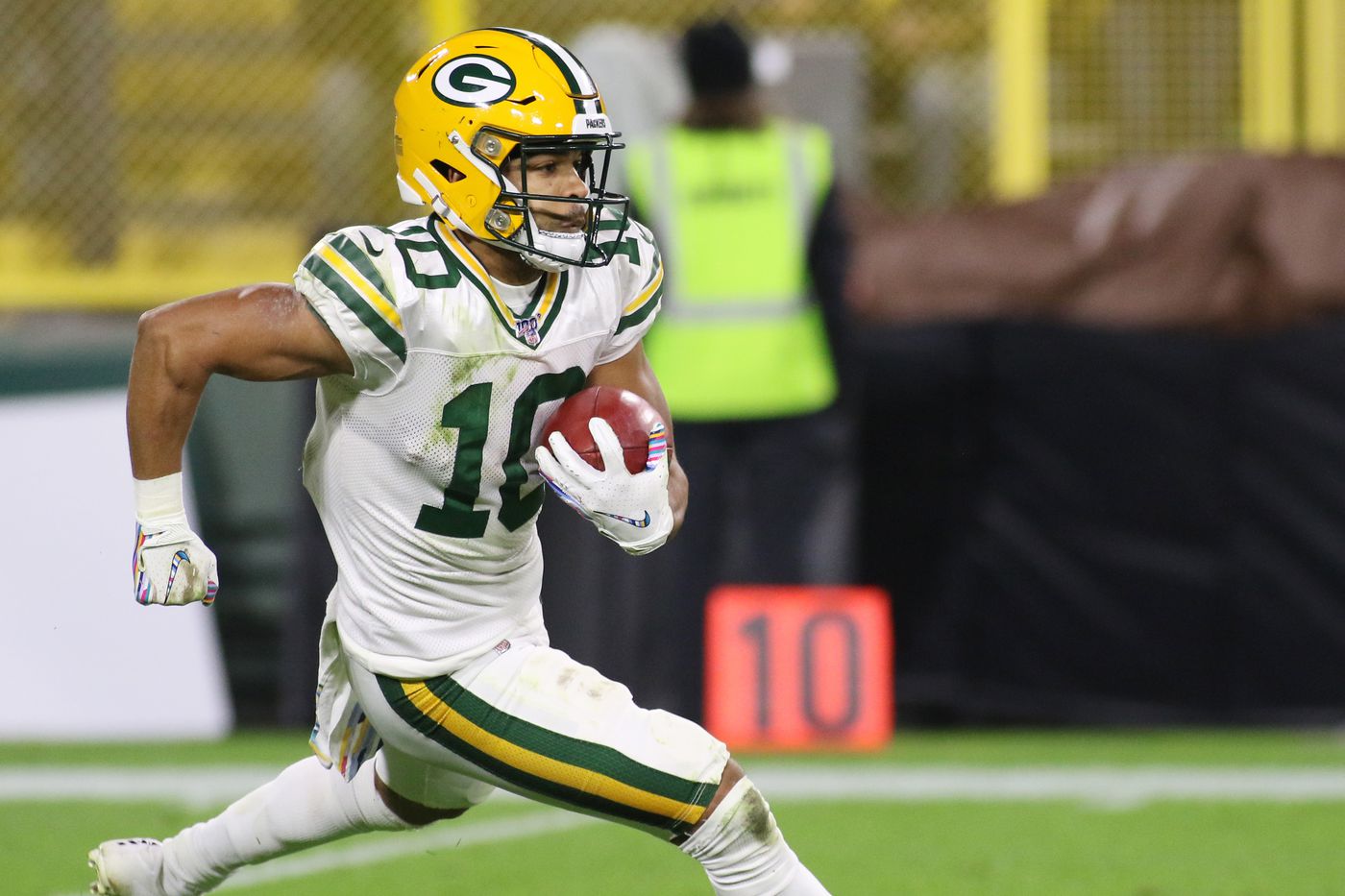 The Browns recently signed QB Josh Rosen.  In a corresponding move they also worked out WR Darrius Shepherd.  Shepherd signed with the Packers as an un-drafted free agent in 2019.  He played his collegiate football at North Dakota State University. Shepherd spent two years in green and gold, suiting up for 14 games during that span. He caught only six passes for 47 yards, per Pro Football Reference.  However he made an impact on special teams. Shepherd returned 20 kickoffs for the Packers in total, gaining 374 yards. He also fielded three punts during his two seasons in Green Bay.

Darrius Shepherd signed with the Chiefs in June of 2021 but ended up not making the 53-man roster. He was a member of the practice squads for the Cardinals, Vikings and Steelers last season.  After he bounced around he ended up with the New Jersey Generals of the USFL this year.  He may get another change to play in the NFL if Cleveland decides to pull the trigger.

There was some hype around Darius Shepherd in Green Bay when he first arrived.  If anything he was going to make an impact on special teams and have an outside shot at wide receiver.  The Browns may be getting someone who is willing to do the dirty work in order to make the team.  Best of luck to Shepherd going forward!