Which Brewer Is Most Poised for a Strong Comeback Season? The Brewers writers at wisportsheroics.com have come together to tackle some of the pressing offseason questions that face the Milwaukee Brewers.  In this edition of our collaboration series, Sam, Anna, Corey, and John tackle the question, which Brewer is most poised for a strong comeback in 2021?

Sam’s Candidate for a Strong Comeback 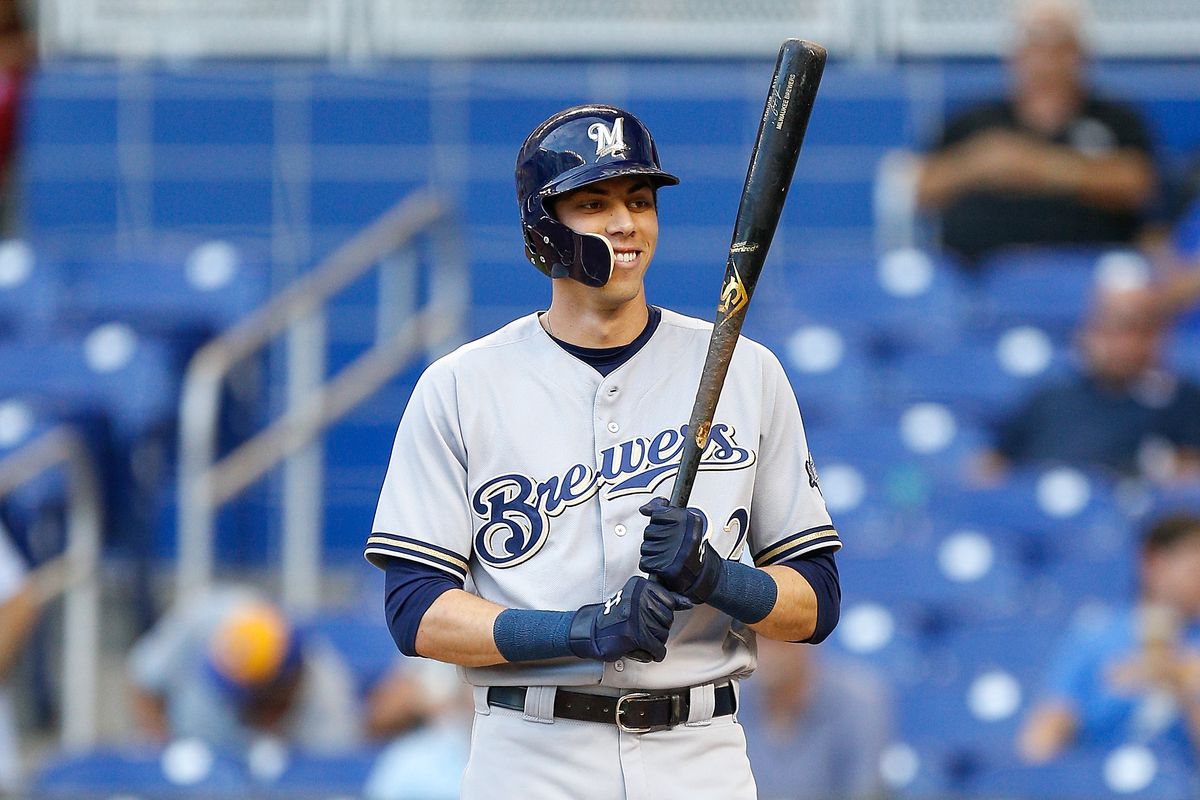 There are plenty of ways that I can answer this, but I think that the former MVP himself, Christian Yelich, is due for a strong 2021 season. Yelich was, to say the least, not himself all season last year, yet somehow he remains one of the best hitters in the major leagues over the past three years. That just goes to show how great of a player he is. After coming off a freak knee injury, it’s no surprise that he underperformed last year, but with a regular offseason and Spring Training schedule, I think it’s safe to say that Yelich will be ready for next season.

Corey’s Candidate for a Strong Comeback

The obvious answer here is Yelich, of course, but we’ve already seen what he’s capable of. So I’m going with Keston Hiura. Hiura batted only .212 last year but still led the team with 13 homers. He struggled with his timing at the plate in 2020, as did much of the team. Before that, however, he was a hitting machine. He hit 38 homers between triple-A and the bigs in 2019. I think it’s safe to say we’ve yet to see Hiura’s full potential.

The key for Hiura will be reducing the strikeouts. He struck out at a dreadful rate of 34.6% last season, and I think he’ll make the necessary adjustments to improve. That’s why I’m saying he’s not only a good candidate to rebound from a bad year, he’s a good pick for a monster season. Are 40 homers within reach? We’ll find out.

Anna’s Candidate for a Strong Comeback

Over the course of the 2020 season, we saw many great players fall short of their goals. The Brewers entire offense was a great example of this. Even star outfielder Christian Yelich felt the effects of the strange season. He batted a mere .205 after leading the NL in batting average (.329) in 2019. He also raised his K% from 20.2 to 30.8 over the 60 game span. Despite all of this, it is my belief that he will make a resurgence next season. Of course, he struggled immensely in 2020. However, Yeli is a great player and you can bet he will be working hard over the offseason. Just a traditional offseason may help solve some of his offensive problems. If he can cut down on the strikeouts, he may look more like the player we know and love.  His statistics show that he is hitting the ball even harder than ever, but got extremely unlucky last season. Yelich still has the All-Star material inside of him. We just need to be patient, and that MVP form should return in no time.

John’s Candidate for a Strong Comeback

No one had worse luck during the 2020 season than Luis Urias. He fractured a bone in his hand while playing winter ball in January that required surgery. He was scheduled to return right when the country’s lockdowns began. Then, when the shortened season began, he tested positive for Covid-19 and was unable to get up to speed for the first few weeks of the season. Urias ended the season with a .239 batting average, 11 RBIs and zero home runs over 109 at-bats. He was the major piece of the trade in return from the San Diego Padres, and the possible future third baseman or shortshop for the Brewers. After last season, the only way is up for Urias. If not, he will be spending a lot of time back in the minor leagues and there will be a lot of angry Brewers fans.