Where Will the Brewers Finish in 2021? The Brewers writers at wisportsheroics.com have come together to tackle some of the pressing offseason questions that face the Milwaukee Brewers.  In this edition of our collaboration series, Sam, Corey, Robin, and John answer the question, “Where will the Brewers finish in 2021?”

Sam’s Prediction for Where the Brewers Will Finish

We’ve seen in the past that the Brewers are quite the crafty team that can operate a pitching staff as effective as any team in the history of the league. While they weren’t the best team by any stretch last season, they managed to sneak into the playoffs for the third season in a row, and I just can’t see why that narrative would change now. The goal for the team has to be another playoff appearance at minimum, and the moves they make this offseason have to reflect that. That being said, we don’t have much money to spend, so every move we make will have to be with playoff interest in mind. My projected record for the Brewers in 2021 is 87-75, and getting bounced in the Wild Card Round for the third consecutive season.

Corey’s Prediction for Where the Brewers Will Finish 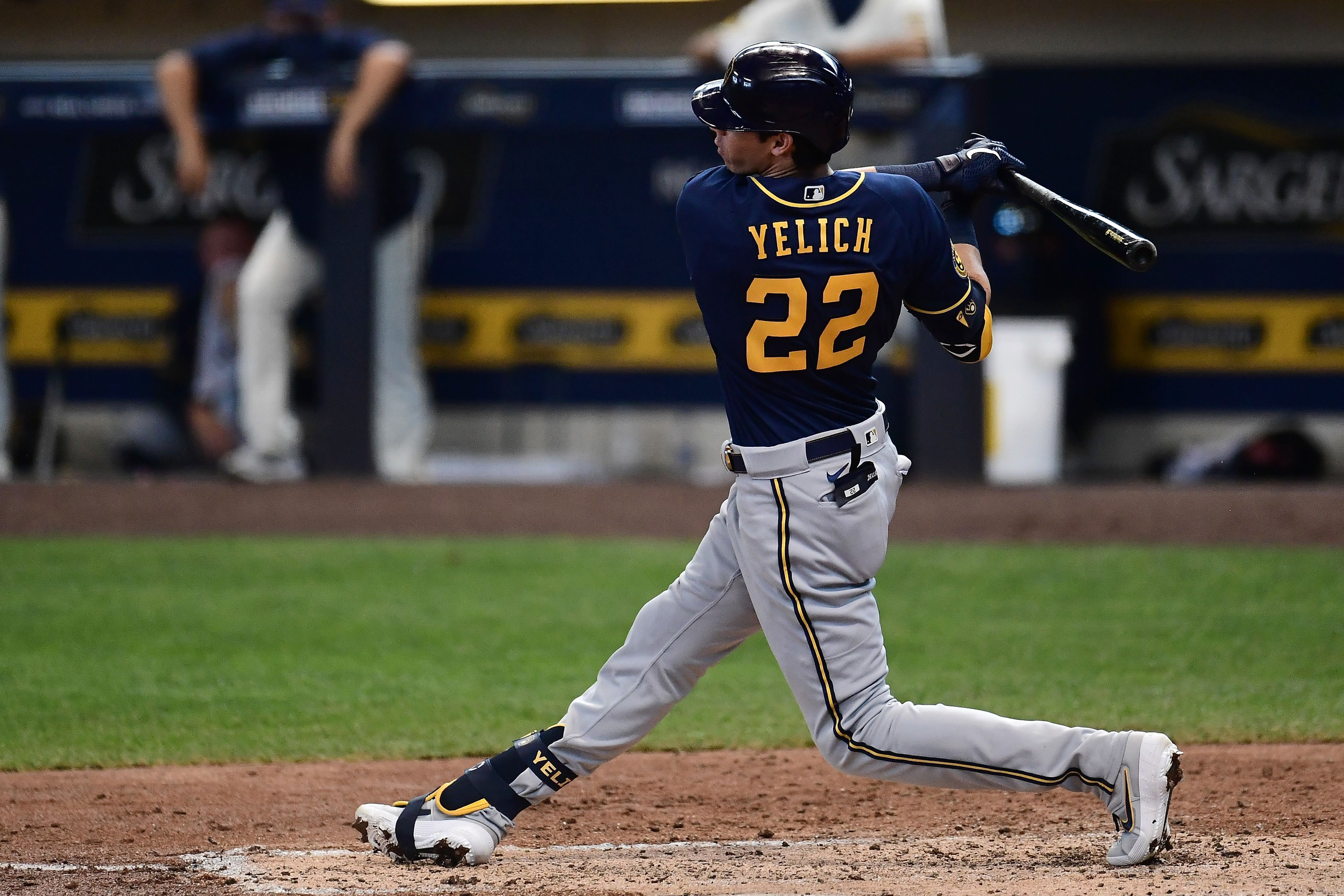 Maybe it’s a little too early to make this prediction, but I’d say the roster will look very much like it did to end 2020, so what the hell. First of all, there’s no way the offense is as bad as it was in 2020. It just won’t happen. Even if Yelich doesn’t return to his MVP form (highly unlikely), we can still expect him to flirt with a .300 average. Hiura won’t be as bad, either. Improvements from those two alone will make this team better than last year.

The dynamic duo of Woodruff and Burnes will anchor what should be at least a serviceable starting rotation. Nobody quite knows what the back half will look like, but it’ll likely include some combination of Houser, Peralta, Lindblom, and Lauer. Arguably, the bullpen is still the best in baseball even after losing Knebel. Pitching wasn’t the Brewers’ Achilles’ heel in 2020, and I don’t expect it to be in 2021.

Questions linger at first and third base. Depth is also an issue, having lost Jedd Gyorko and Brett Anderson. If a key player gets hurt, things could spiral. But the Craig Counsell Factor should keep them competitive. At their best, it’s a team that can compete for the division. However, I’m going somewhat low at 84-78, just missing out on their fourth straight postseason appearance.

John’s Prediction for Where the Brewers Will Finish 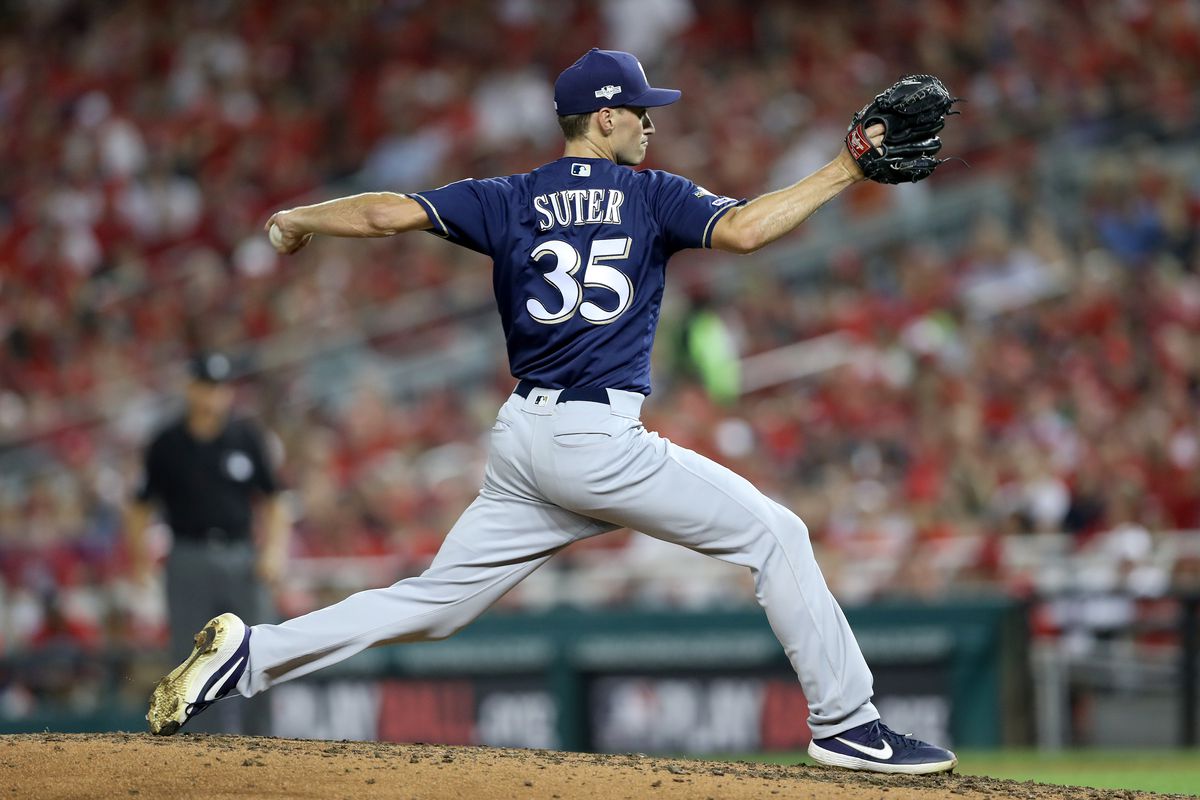 This is the hardest question I have ever been asked! Not really, but it’s hard. My first thought was 81-81 and being third in the division. Isn’t that bad? And I am always a homer for the Brew Crew.

But in reality, there is no way this offense is as bad as the 2020 season. Christian Yelich will be better. Lorenzo Cain will be back and healthy. Omar Narvaez, Luis Urias and Avisail Garcia should be better offensively. Our young pitching staff will be a year older and even better. We have a stacked bullpen, even without Corey Knebel and Alex Claudio. The Brewers will be have a decent roster on the field and should be able to produce.

I predict 89-73 and placing second in the division behind the St. Louis Cardinals. Because they are the worst. The playoffs are up for grabs, as usual.

Robin’s Prediction for Where the Brewers Will Finish

I understand the expectation of many fans for the Brewers to drop off in 2021.  We finished below .500 in 2020.  We are cutting the payroll, so big name free agents will not be added.

However, I think that the offense is going to have an erupting redemption tour in 2021.  I predict Yelich returns to his MVP form, which will add wins.  Keston Hiura will emerge from his sophomore slump to be a much more consistent hitter.  Omar Narvaez had a bad 2020, but is historically a decent hitting catcher.  Lorenzo Cain will be back and healthy.

While the offense was disappointing in 2020, the pitching was, overall, great.  Woodruff and Burnes are as good of a 1-2 punch as you can ask for in the NL Central, plus we have Hader and Williams at the back of the pen.

I predict a 90-72 finish, winning the division.  They will lose in the Divisional Round because that’s just what happens to Wisconsin teams.