Packers: Six of The Ten Lowest Graded Starters From 2021 Are No Longer With Team There are a number of grading scales out there when it comes to NFL players.  However no matter how different they are, rarely do they vary from each other that drastically. For example many grading scales will have the same top 10-20 players at a certain position, Even if they are in different orders.  Well Andy Herman has developed his own grading scale that has been wildly accurate over the years.  The Green Bay Packers seem to agree as six of his ten lowest graded players from the 2021 season have been cut, with a likely seventh on the way.  Andy appeared on Locked On Packers to discuss.

Six Of The Lowest Graded Starters That Were Cut From The 2021 Season:

Note: This is on a per play basis with a minimum of 200 snaps played throughout the year.

Andy Herman mentions a seventh player that was among his top ten lowest rated Packers from the 2021 season.

There’s another player that I think will not be on the roster come the 53, and that’s (LB) Jonathan Garvin.

Who are the three remaining on the team? 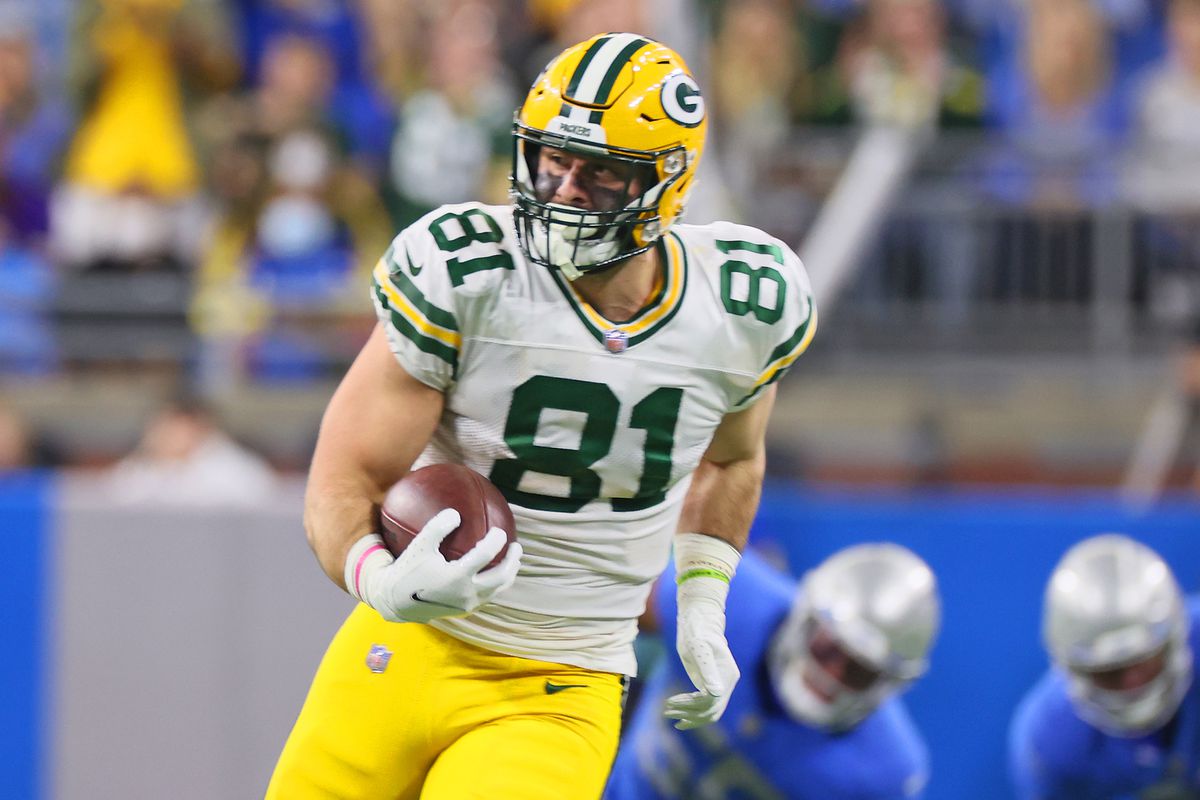 It is telling that Andy got 60% (likely 70%) of the lowest graded Packers right from the 2021 season and the Packers clearly agreed.  Green Bay is clearly okay with moving on from players who don’t produce.  With the massive changes this off-season, it is important to move on from the players who didn’t help you last year.