The Green Bay Packers were put in a position to trade Davante Adams after putting the franchise tag on him. Additionally, the team bid farewell to Marquez Valdes-Scantling and Equanimeous St. Brown who signed with other teams. These developments have created a situation that the Packers have not faced since the 2001 offseason: a need to replace their top two wide receivers. The difference is that in 2001, the Packers needed to replace their top three receivers. Since the Adams trade, there has been plenty of speculation as to how Green Bay will replace him. Rob Demovsky of ESPN has proposed an interesting trade that would net the Packers one of the hottest names rumored to be on the trading block. 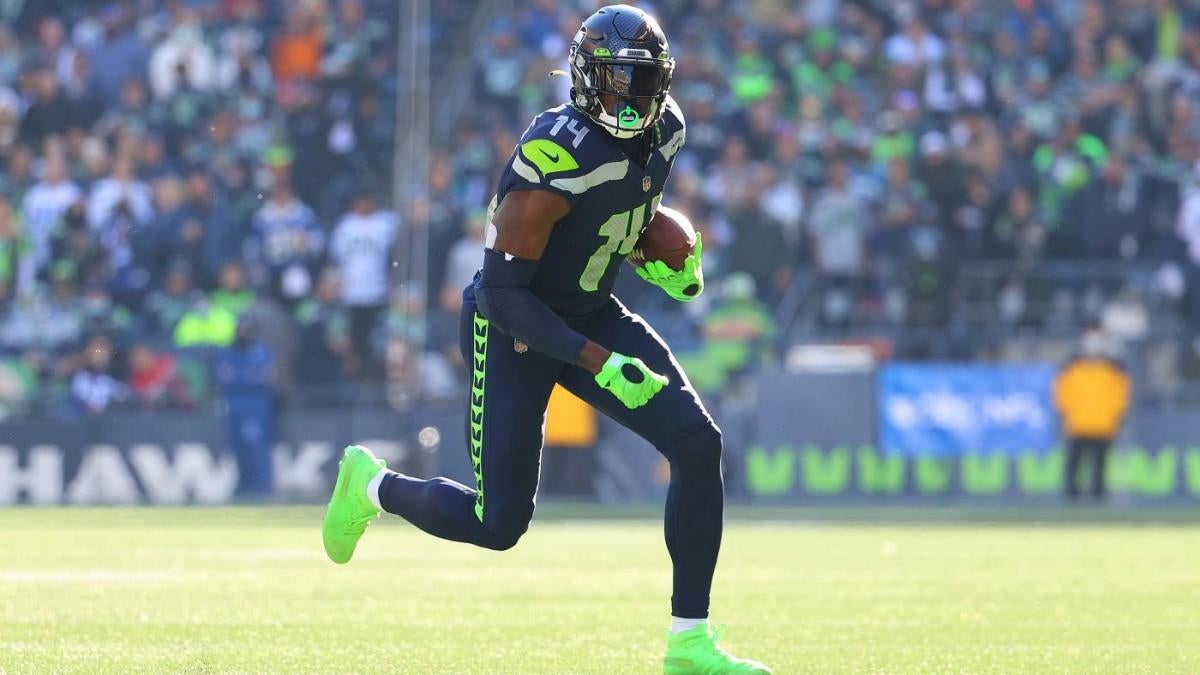 According to Demovsky, this would essentially be the same thing as if the Packers used the 28th overall pick on a wide receiver. Since they have another fourth round pick anyway, they are not really losing anything that they did not have before. The difference, of course, is that they would be getting a Pro Bowl veteran wide receiver instead of an unproven rookie.

Another upside to this, too, is that Green Bay would still hold onto the 22nd overall pick in the Draft. They could use this pick on a high-profile wide receiver. As of now, the Packers have already hosted meetings with seven wide receivers they are interested in adding in the Draft. Of course, they may use this pick to address another area of need, such as safety, and use second or some middle round picks to fill their ranks at wide receiver.