The Packers Have a Safety Problem that Needs to Be Addressed Football is a dangerous game, but that is not what this is about. This about the safety position. Thanks to the Davante Adams trade, the Green Bay Packers have a hole a wide receiver. This is the need that many fans and analysts are choosing to focus on. This is valid, of course. After all, the current wide receiver one on the Packers roster would be Allen Lazard (I don’t think that is such a bad thing, though). However, if the Packers do not also focus on the safety position in the NFL Draft, they could be facing the same situation they are in at wide receiver now.

There Is Only One Safety Under Contract After 2022 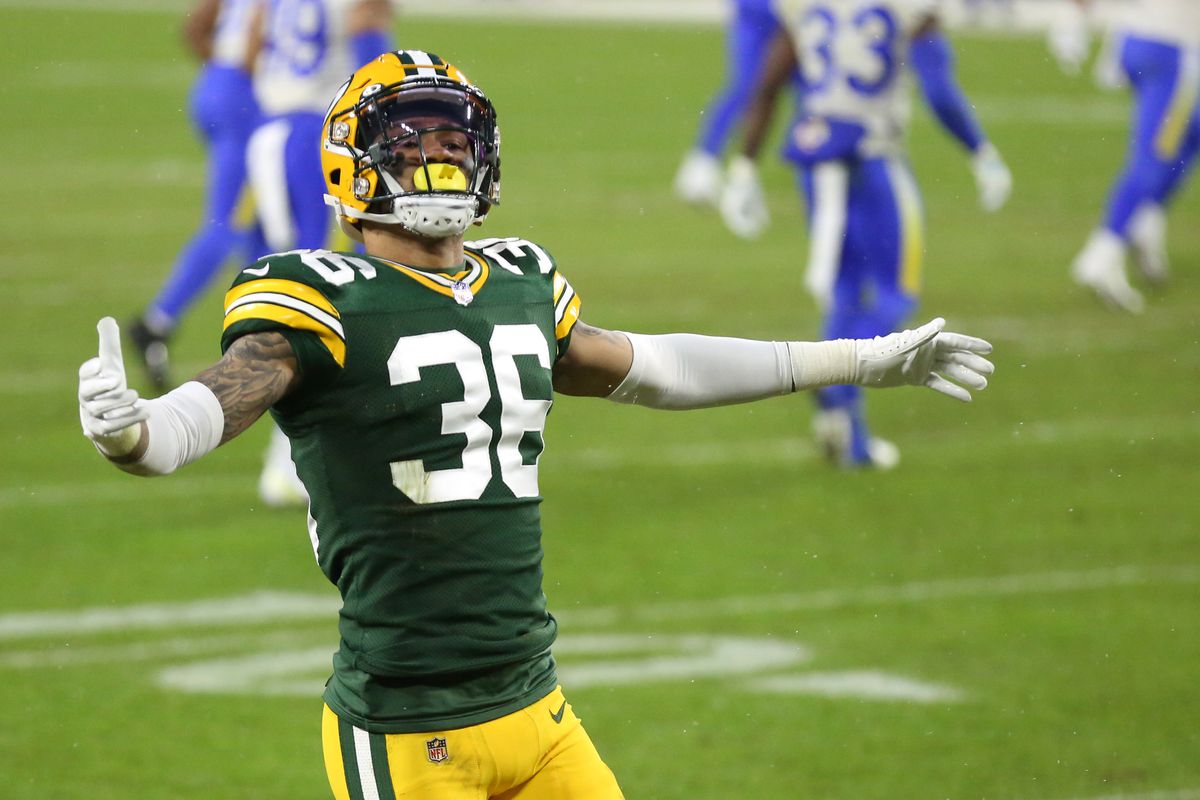 Green Bay is going into 2022 with a very formidable defense. Jaden Reed has been signed to play alongside Kenny Clark on the interior defensive line. Preston Smith was re-signed and Rashan Gary is a premier edge rusher. DeVondre Campbell is back, as is Rasul Douglas. Jaire Alexander will be healthy and Eric Stokes was one of the best rookie corners in the NFL last year. Green Bay also boasts Adrian Amos and Darnell Savage at the safety positions. The problem is this: neither are under contract after this season.

The one safety on the Packers’ roster who is under contract? That would be Vernon Scott. Scott, by the way, played in three games in 2021. He saw zero defensive snaps and 17 special teams snaps. In 2020, he played in 15 games, but only on 9% of the defensive plays. He was primarily used on special teams, where he was on the field for 46% of the snaps.

Adrian Amos (who, by the way, is recruiting free agents to Green Bay) has long been rumored to be extended by the Packers. Not only would this free up salary cap space in 2022, but also provide much needed stability at the safety position.

Is Darnell Savage in the Packers’ Long Term Plans at Safety? 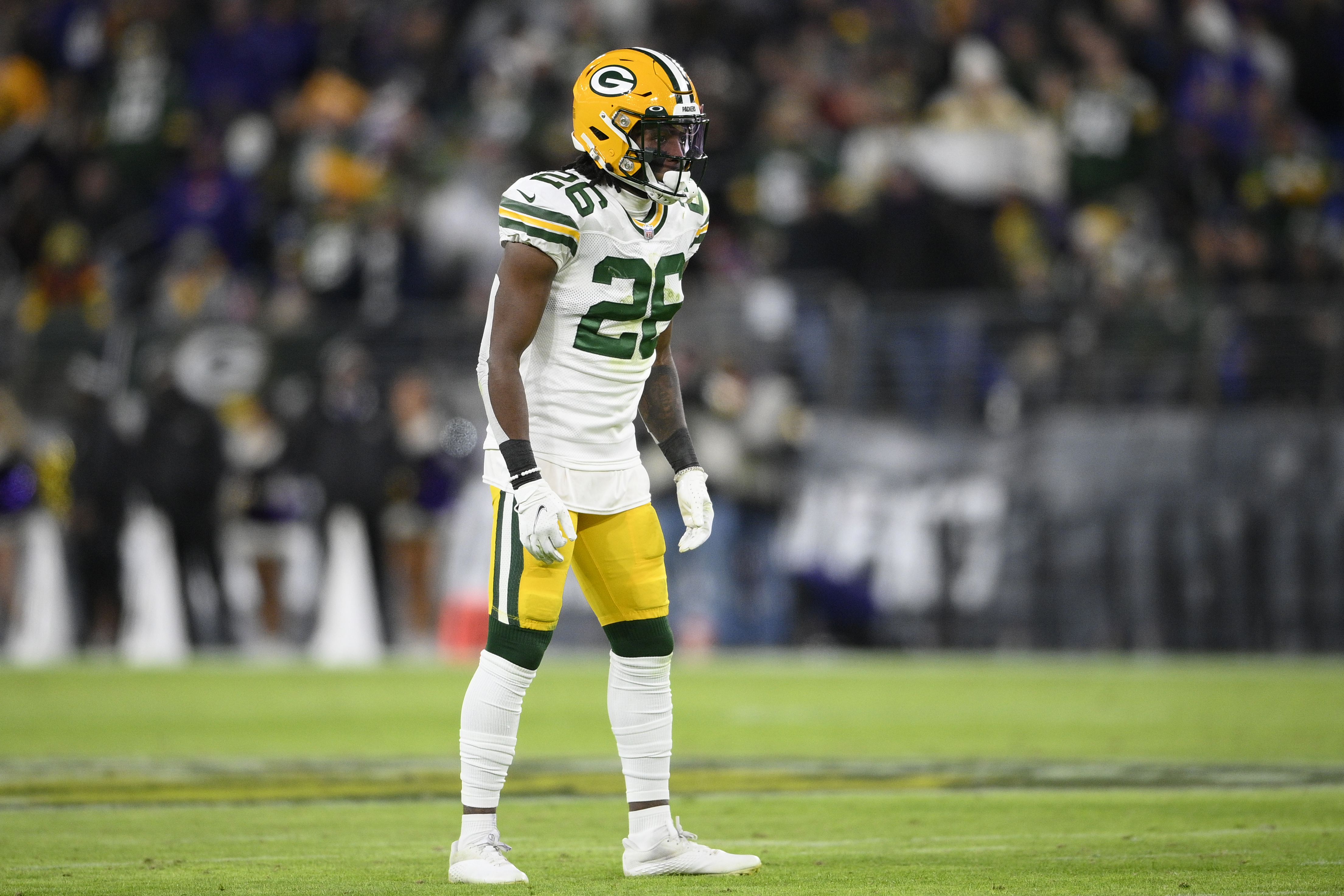 This is really going to be a make or break year for Darnell Savage. A former first round pick, Savage saw his play regress last season. Quarterbacks had a rating of 117.4 when targeting Savage, who also gave up eight touchdowns. In his first two seasons, Savage gave up passer ratings of 71.1 and 67.3. He also gave up just two touchdowns in each season.

Of course, Savage could have a bounce-back year and have his fifth-year option picked up by the Packers. However, his poor play is cause for concern, and the Packers would be wise to address the situation now.

That all being said, do not be surprised if Green Bay selects a safety with one of its first four draft picks.