The Green Bay Packers have one of the best cornerback rooms in the NFL. Jaire Alexander is an All-Pro who could end up being the highest paid player at his position. Rasul Douglas was named as a Pro Bowl alternate after just 10 games with the Packers. Eric Stokes, the team’s first round pick last season, was as good a shutdown cornerback as anyone could have asked him to be. Despite these three great defenders, the Packers are looking to add depth to the position. One of the avenues through which they will do this is the draft. Over the weekend, Green Bay hosted former Wisconsin Badgers cornerback Caesar Williams for a pre-draft workout, per his Instagram. 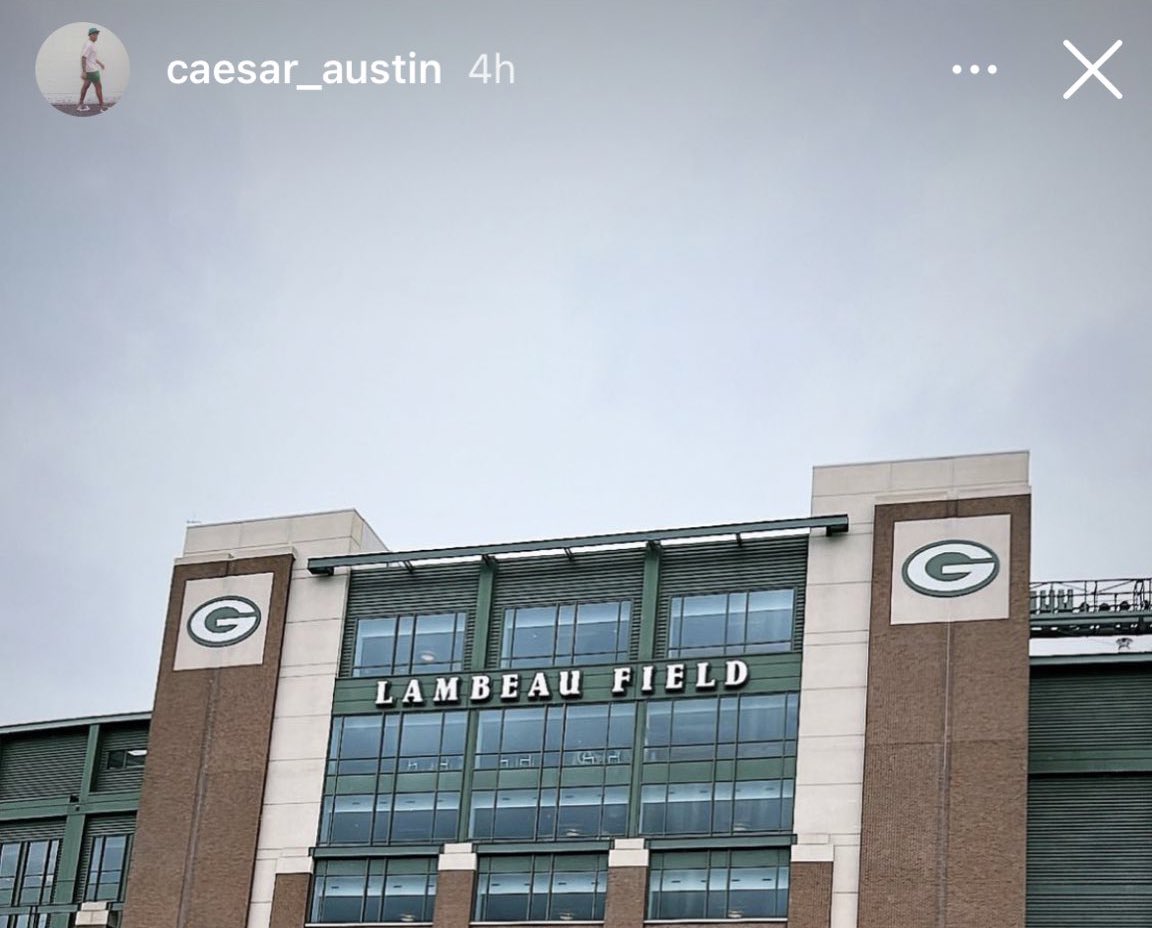 Caesar Williams played for four seasons at Wisconsin. His best season was easily the 2021 season in which he had three interceptions. One of these he returned for a touchdown. He also deflected five passes. All told, Williams tallied 100 tackles, five interceptions, and one forced fumble in his four years at Wisconsin.

They are playing some defense in West Lafayette.

When Is Caesar Williams Expected to Be Drafted?

Undoubtedly, Caesar Williams is not going into the NFL Draft with the same level of hype as some of his teammates. Leo Chanel, Jack Sanborn, and Jake Ferguson are all expected to be mid-round draft picks. Williams, on the other hand, is projected to be a sixth or seventh round draft pick at best. Many believe he will not be drafted at all.

So why are the Packers working him out, if he is not a highly touted prospect? Green Bay, like all NFL teams, is doing their due diligence. Cornerback is not an immediate need for the Packers, but having depth is important.

I do not expect the Packers to take a flyer on Caesar Williams in the draft, but I would not be surprised if they signed him when it is all over.