The Green Bay Packers, like all NFL teams, are doing their due diligence and hosting workouts for many NFL prospects. While wide receiver is the position that is getting the most attention, they are also looking at adding depth at running back. On Friday, April 8, they hosted Clint Ratkovich. Ratkovich played fullback and running back at Northern Illinois University. Unfortunately, according to Dane Brugler at The Athletic, Ratkovich tore his ACL during the workout. Ratkovich confirmed the injury on Twitter.

Unfortunately true. I just want to thank the @packers and their staff for being so caring and helpful. The Rat will be back stronger and faster than ever, and that’s a promise. https://t.co/hsGyynxCv0

Clint Ratkovich started his college football career at Western Illinois University. However, he was not given many opportunities to showcase his backfield talent in that offense. He did not see the field his freshman year. In his sophomore and junior seasons, he had just 66 combined rushing attempts for 297 yards and one touchdown.

Ratkovich did not play in 2020. In 2021, he had transferred to Northern Illinois where he saw more usage as a rusher. This past season, he had 104 rushing attempts for 461 yards and 13 touchdowns. Ratkovich also had 15 receptions for 124 yards and two touchdowns.

Why Are the Packers Interested in a Running Back? 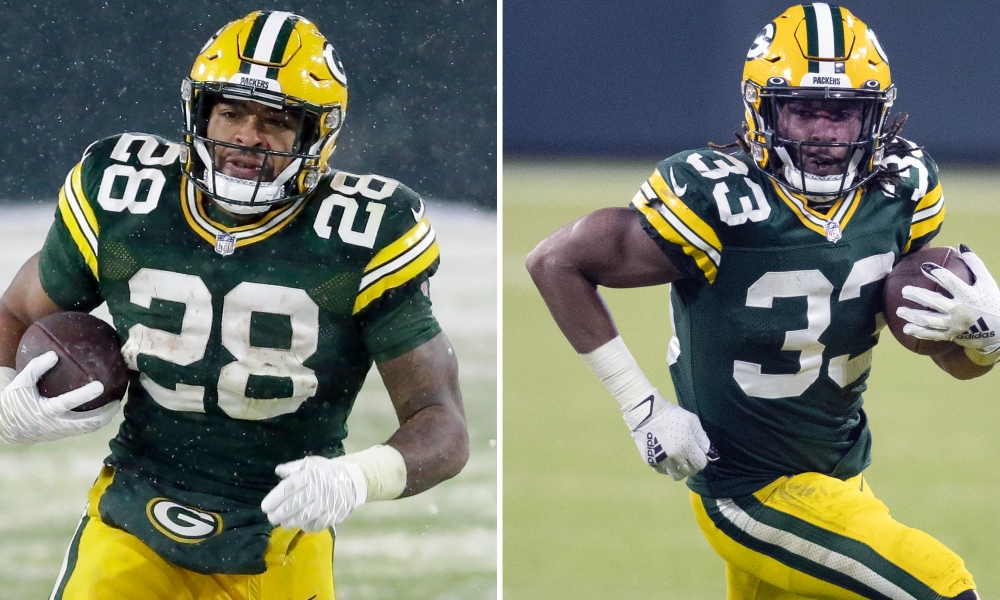 The Green Bay Packers already have two stellar running backs. AJ Dillon and Aaron Jones both eclipsed 1,000 yards from scrimmage last season. They were the only running back duo to boast such an achievement. Kylin Hill, a late round pick last season, showed promise on special teams before tearing his ACL early in the season. So why are the Packers looking at adding another running back?

There are not many players like Clint Ratkovich. He can play multiple roles in an offense well. In the past, Ratkovich has lined up as a running back, fullback, H-back tight end, slot receiver, and outside receiver. Matt LaFleur loves having versatile players in his offense, and Ratkovich fits that bill.

Unfortunately, this knee injury will set Clint Ratkovich back. He was projected to be a late-round pick or signed as an undrafted free agent.