The NFL Draft is in just a few short weeks. For fans of the Green Bay Packers, it cannot come soon enough. Ever since Davante Adams was traded to the Las Vegas Raiders, there has been constant speculation over how the Packers will replace him. To complicate matters, Marquez Valdes-Scantling signed with the Kansas City Chiefs. Now the Packers are facing a situation that they have not faced since the 2001 offseason. In this most recent mock draft, Green Bay was fortunate to have both Ohio State wide receivers fall into their laps in the first round without any trades! If that comes to fruition and Brian Gutekunst takes both of them, Packers fans on social media may start raising funds for his statue. 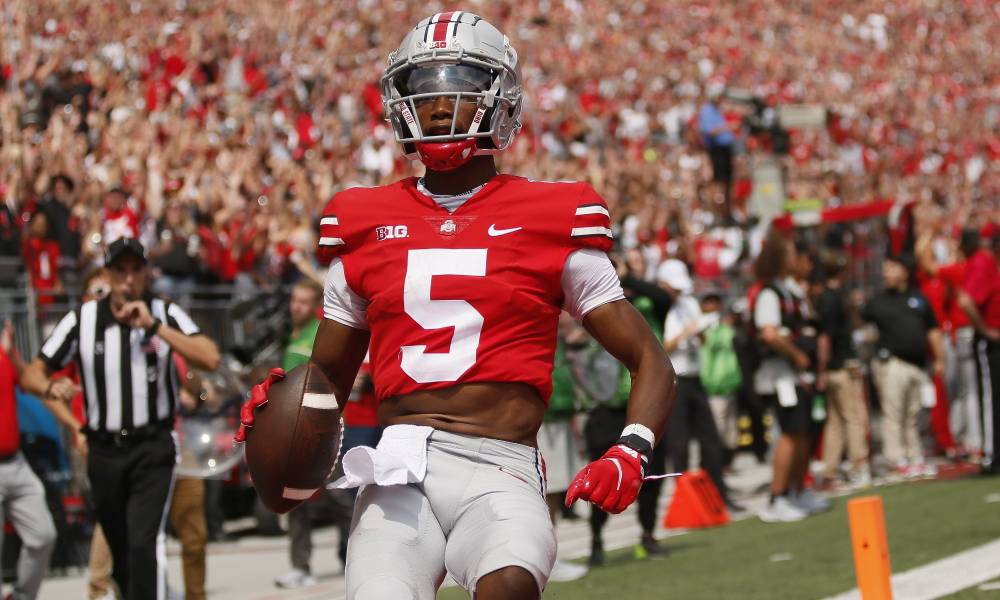 Garrett Wilson is a six foot, 183 pound wide receiver who is entering the NFL after three seasons at Ohio State. His best season was the 2021 campaign. This past year, Wilson had 70 receptions for 1,058 yards and 12 touchdowns. He also rushed the ball four times for 76 yards and another touchdown.

Garrett Wilson is projected to be best suited as a slot receiver in the NFL. The Packers do have Randall Cobb and Amari Rodgers, but Wilson may be better than both. He is an excellent route runner who also helps out in the run game with blocking downfield. In the past, his concentration on some passes has led to avoidable drops. There has also been times when his effort does not match that from previous plays. However, he has big play potential and can be utilized by the Packers in the screen game and on short passes in the middle of the field. Ohio State is known for producing great wide receivers who are ready for the NFL. Chris Olave holds the Ohio State record for receiving touchdowns, which shows just how great he is. Olave stands six foot one and weights 188 pounds and was arguably the best route runner in the entire NCAA last season.

Chris Olave, as mentioned, is considered to be the best route runner in this draft. He is best suited as a perimeter wide receiver, making him the perfect compliment to Garrett Mitchell. Olave is also one of the fastest wide receivers in this draft. Matt LaFleur mentioned in a recent interview that he wanted more speed added to the Packers’ receiver room. In Olave, the Packers would get the legitimate downfield threat they lost when MVS signed with Kansas City. Olave, though, is not an overly physical receiver and can be bullied at the line of scrimmage and on running plays. His speed, though, makes him a tough assignment for most defensive backs. 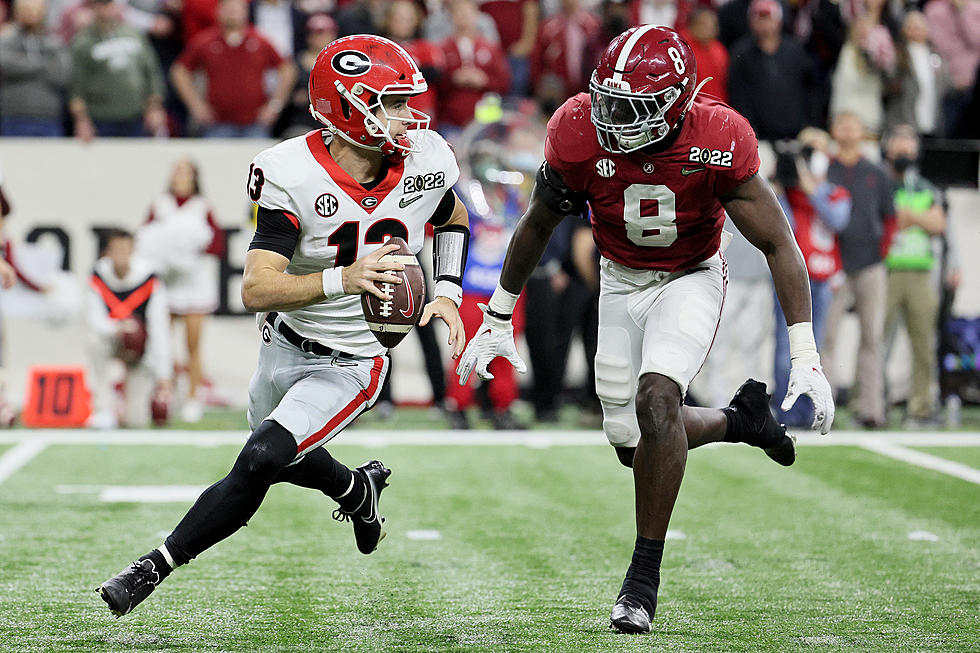 The Green Bay Packers were able to re-sign De’Vondre Campbell who was an All-Pro inside linebacker last season. They also have Krys Barnes, who has played well for an undrafted free agent. That being said, there is a lack of depth in the Packers’ linebacker room. Christian Harris, a six foot 226 pound linebacker, may provide the Packers with the depth they need while also helping them improve in several areas.

Christian Harris just moving straight through a 300l pound human being like they aren’t even there. Then the next play he shows off his insane speed and makes a play on a RB. pic.twitter.com/gtGhjSgVmR

Christian Harris already is a force in pass coverage. A former tight end and punt returner, Alabama sometimes used him in the nickel position on defense. He is incredibly fast and can go from sideline to sideline very quickly. His tackling, though, can be inconsistent. However, he has the skills needed to be an efficient NFL linebacker. Packers’ defensive coordinator Joe Barry is a linebacker guru. Harris could blossom into the best form of himself as a member of a Joe Barry defense.

The Green Bay Packers were without Za’Darius Smith for most of last season. They will be without him permanently now as he has signed with division rival Minnesota. Preston Smith has been re-signed and Rashan Gary is still on his rookie contract. However, beyond those two players the Packers lack any real effective depth. Cameron Thomas, a six foot five, 267 pound edge rusher from San Diego State would be an excellent addition to the defense. In his junior season this past year, he had 10.5 sacks and 20.5 tackles for loss.

Cameron Thomas dominates back-to-back reps. Lined up inside on the first rep, beats the double team, fights his way past the center before spinning back to make the play. Second rep, active hands, keeps the tackle from engaging. Eyes stay up, makes the athletic play on the RB. pic.twitter.com/OQNCUIQ31Y

Cameron Thomas would be the kind of player that Joe Barry would love to have on his team. Packers fans will love him, too. As The Draft Network states: “He plays with rare-level effort. His emotional endurance is second to none in this class. He wins with his effort and outstanding hustle and also combines it with good technique.” His main flaw is that he is a taller player. This can cause him to get stood up at times, but is coachable. Overall, getting Thomas this late in the second round would be an absolute steal!

The Green Bay Packers like athletic and versatile tight ends. Isaiah Likely fits their scheme perfectly and can be a real contributor in a system that relies on players being able to fill multiple roles. Likely has grown as a tight end in each season at Coastal Carolina and had his best season in his senior year. In 2021, he had 59 receptions for 912 yards and 12 touchdowns.

Isaiah Likely's 1,513 receiving yards since 2020 are the most by a Tight End in college football 💪

As is apparent from his stats and the video in PFF’s tweet, Isaiah Likely is a very capable receiver. However, he is just as good of a blocker. At six foot four and 245 pounds, he is no slouch against defensive linemen and linebackers he is tasked with blocking. That being said, he should not be the lone blocker against opposing linemen. Coastal Carolina would frequently have him lineup in the backfield or in the slot receiver positions. On these plays, he oftentimes became the lead blocker on running or screen pass plays. He has speed and big-play abilities that are rare in tight ends.

Make sure you check out the WSH Packers Mock Draft 1.0!