The Green Bay Packers went into the 2022 NFL Draft with 11 draft picks. Despite losing a second round pick when they traded up to get Christian Watson, the Packers gained a seventh round pick when they traded down in the fifth. Overall, the Packers took three wide receivers, three offensive linemen, two defensive linemen, a safety, a linebacker, and an edge rusher. Like all NFL teams, the Packers’ work did not end with the final pick of the 2022 NFL Draft. After the draft ended, the Packers added several undrafted free agents, including three more wide receivers.

Keke Chism had 41 receptions for 511 yards and three touchdowns last season. He is six foot five and weighs 214 pounds. Chism does not have any experience as a kick returner.

cast your cares on the LORD and he will sustain you; he will never let the righteous be shaken. pic.twitter.com/FEx1QJnXEJ

Anthony Turner went to NAIA Grand View University in Iowa. He had 40 receptions for 562 yards and seven touchdowns last season. He is a physical receiver, standing six for three and weighing 218 pounds. He ran a 4.65 40-yard dash at his pro day.

Thanks for the opportunity. Lets go to work! #GoPackGo

Cole Schneider stands six foot three and weighs 315 pounds. He is a natural offensive guard, but can also play center. 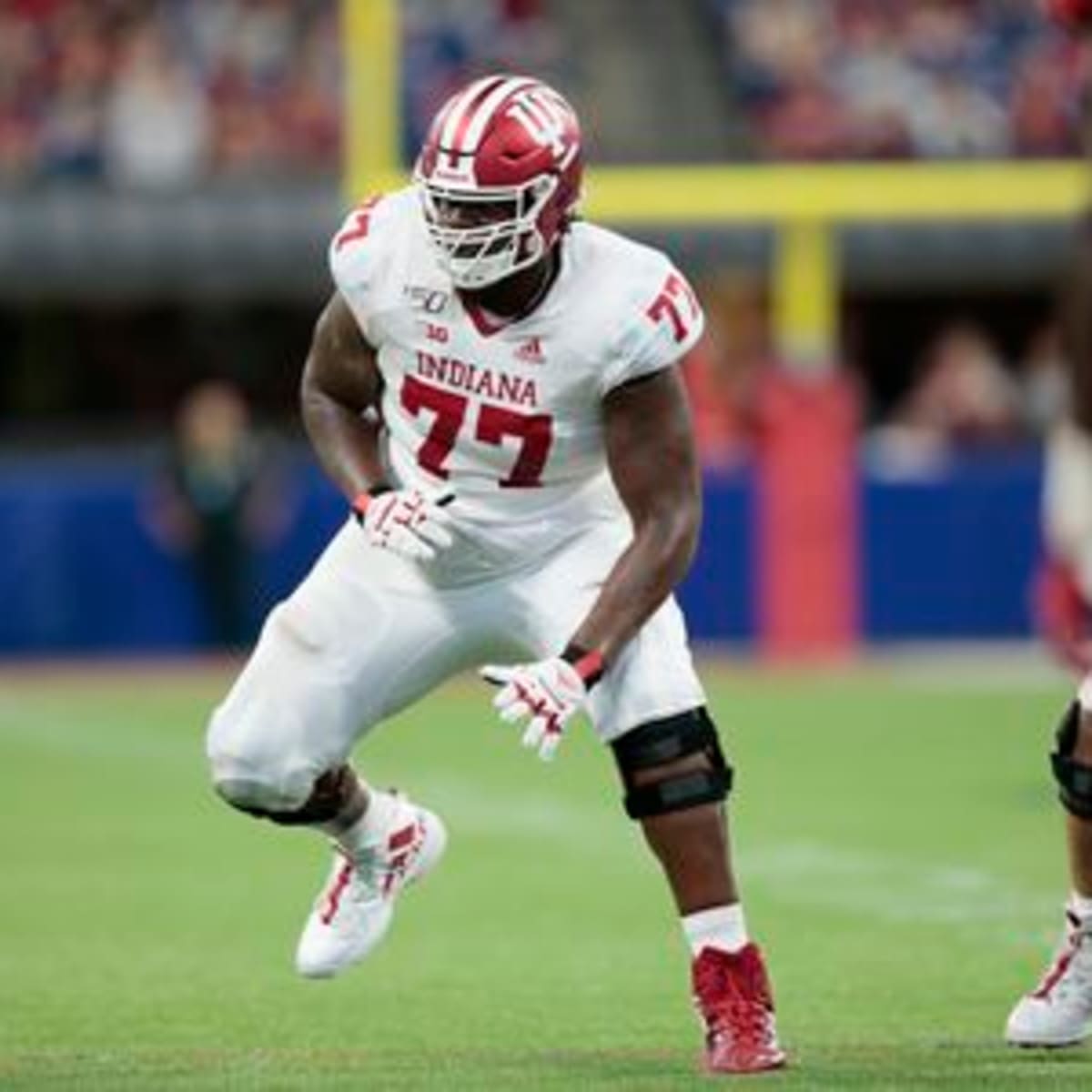 Caleb Jones is a giant of a man, standing six foot eight and weighing 362 pounds. While he has good hands, his height has limited him and he struggles with footwork. He plays too high and is consistently beat by edge rushers.

#Packers signed Indiana OL Caleb Jones as a UDFA, per source. He started all 12 games at right tackle last season.

Chauncey Manac was a four-year starter at Louisiana, but is an older prospect. He stands six foot three and weighs 249 pounds, a good size for an edge rusher. He is an excellent run defender, but struggles in the pass rush. He attacks at pad level, too high for the NFL, and has difficulty maintaining consistency. 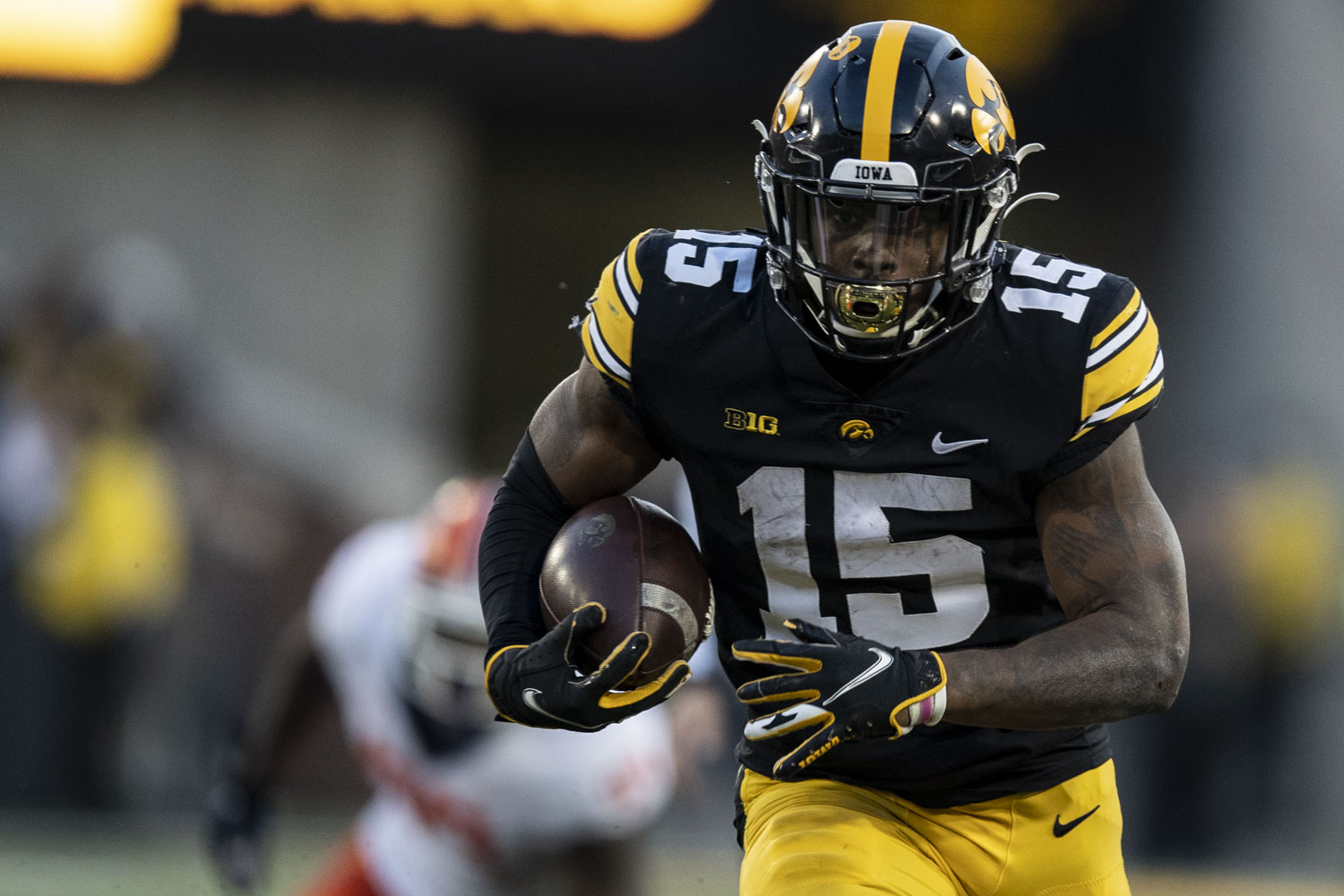 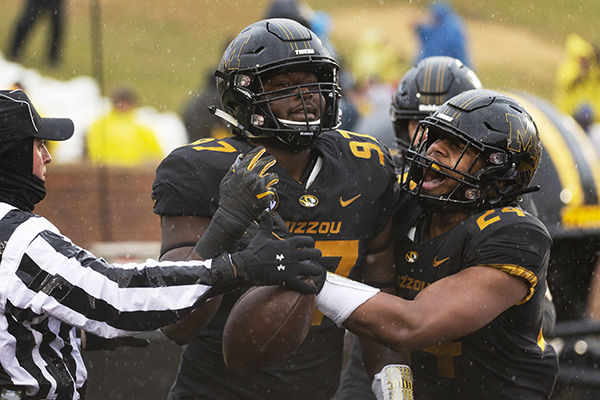 Akial Byers had 15 tackles including 1.5 sacks last season for Missouri. He is six foot three and weighs 288 pounds.

George Moore is a physical specimen, standing six foot six and weighing 324 pounds. He is an older prospect as he was a sixth-year senior in 2021. He started six games at left tackle and left guard last season.

Another older prospect, Raleigh Texada was a fifth year senior in 2021. He is fourth in Baylor history in games played.

B.J. Baylor was a redshirt junior last season for Oregon State. He had 1,337 rushing yards, which led the Pac-12. He was the first Oregon State running back to lead the conference in rushing since Steven Jackson in 2003. 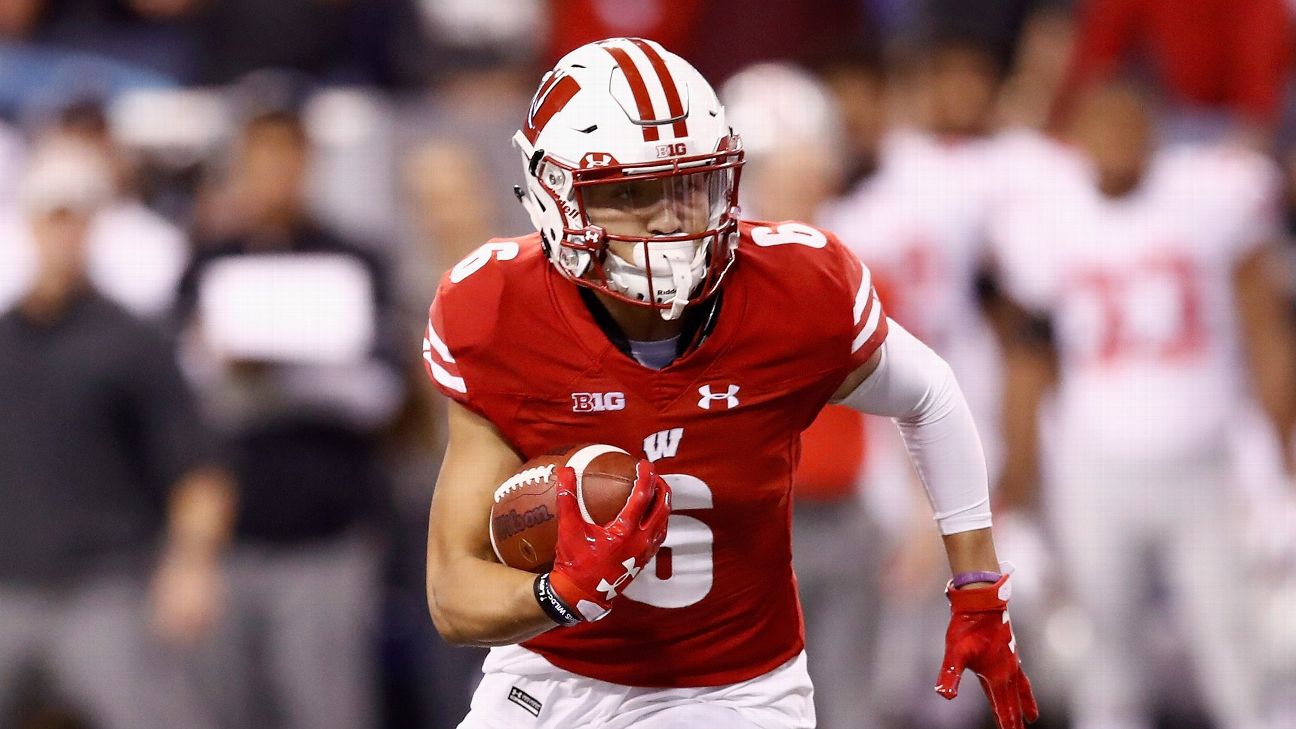 A name known to fans of Wisconsin sports, Danny Davis caught 99 passes for 1,164 yards and 12 touchdowns during his career at Wisconsin. 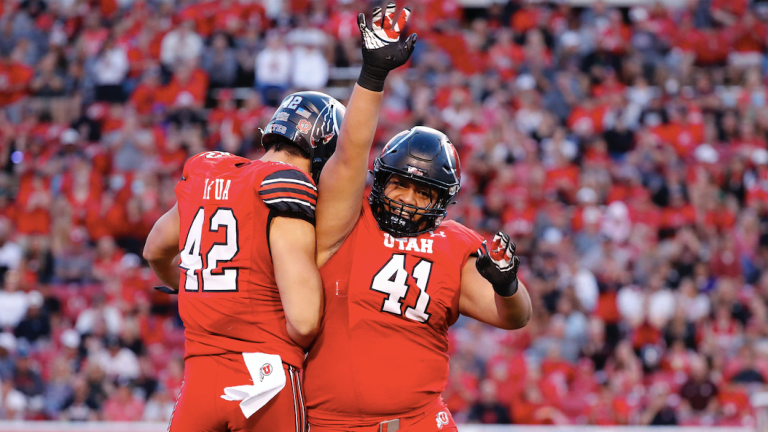 Another six-year senior, Hauati Pututau played 14 games in 2021 with eight starts at defensive tackle. He had 18 total tackles, including 4.5 for loss. He also had three sacks.

Ellis Brooks led Penn State with 100 tackles in 2021. He was named second-team Big Ten for his production.

Can confirm through a source the #Packers are signing Penn State LB Ellis Brooks to a UDFA contract. 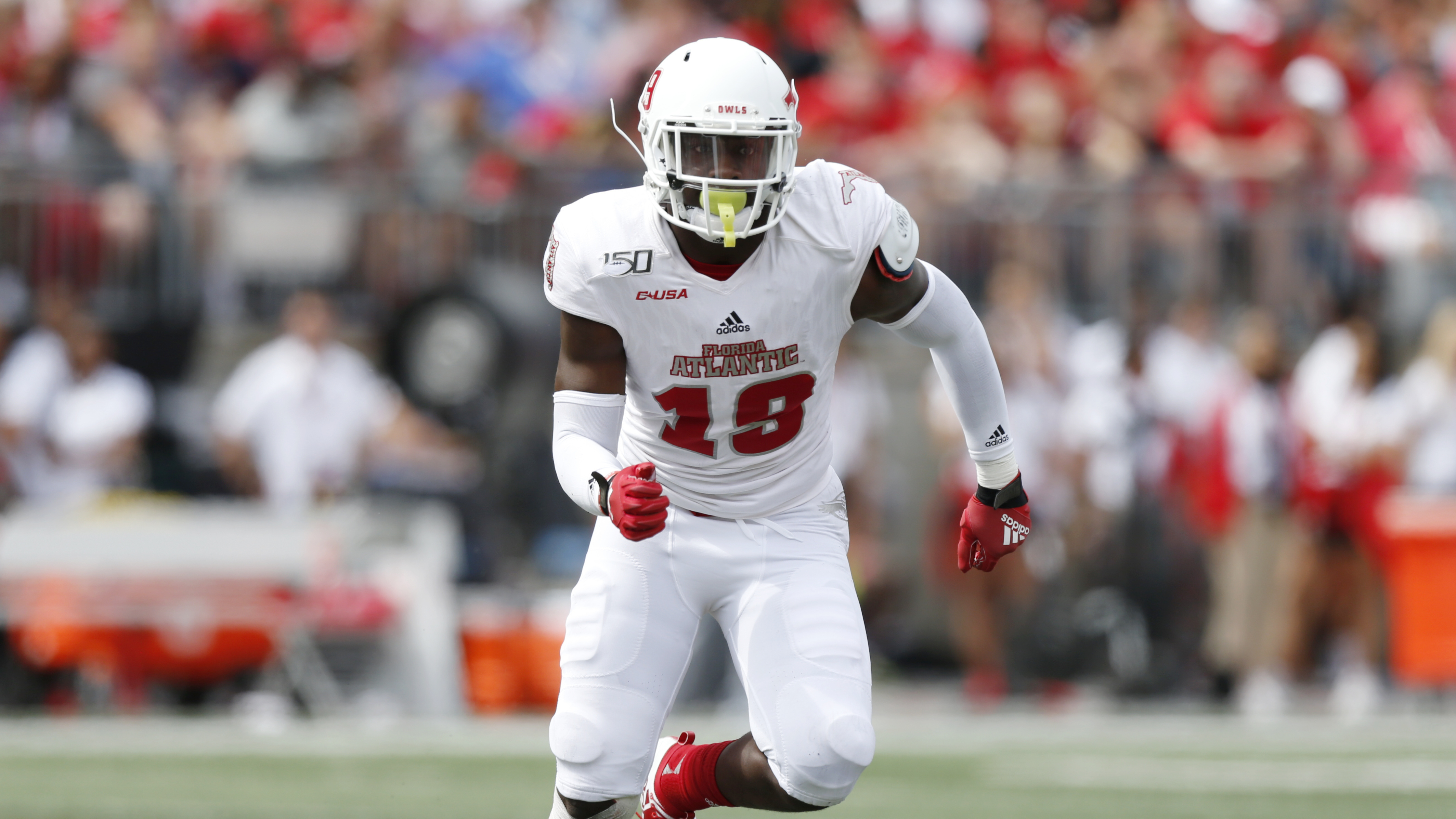