The Green Bay Packers ended up drafting 10 players in the 2022 NFL Draft. Unlike many previous drafts, this draft seemed to be a wildly popular one among Packers fans. There were a few surprises, but then again, there always are. As the focus now turns to preparing for the 2022 season, here are five big takeaways from the Packers’ 2022 Draft.

Going into the 2022 NFL Draft, many analysts and fans automatically wrote players off of their big boards due to age. However, several players that Brian Gutekunst and the Packers drafted fell outside the age threshold many believed Green Bay to have. Devonte Wyatt, for example is 24 years old. For reference, Kenny Clark, who is a two-time Pro Bowl defensive tackle and a six-year NFL veteran, is 26. Zach Tom, the offensive lineman they drafted in the fourth round, is 23. This is the same age as current Packers center Josh Myers.

The Green Bay Packers took three offensive linemen in the 2022 NFL Draft. The first was Sean Rhyan of UCLA in the third round. Rhyan was followed by Zach Tom of Wake Forest in the fourth round. He was followed by offensive tackle Rasheed Walker of Penn State in the seventh round. This is the fourth draft in a row in which Brian Gutekunst and the Packers have drafted multiple offensive linemen. The last season in which they did not was 2019, the year they drafted Elgton Jenkins. Last season really proved that a team cannot have too many quality offensive linemen, and fans can expect the Packers to always take two or more.

3. Expect Defense in the First Round

4. Brian Gutekunst Will Trade Up for His Guy 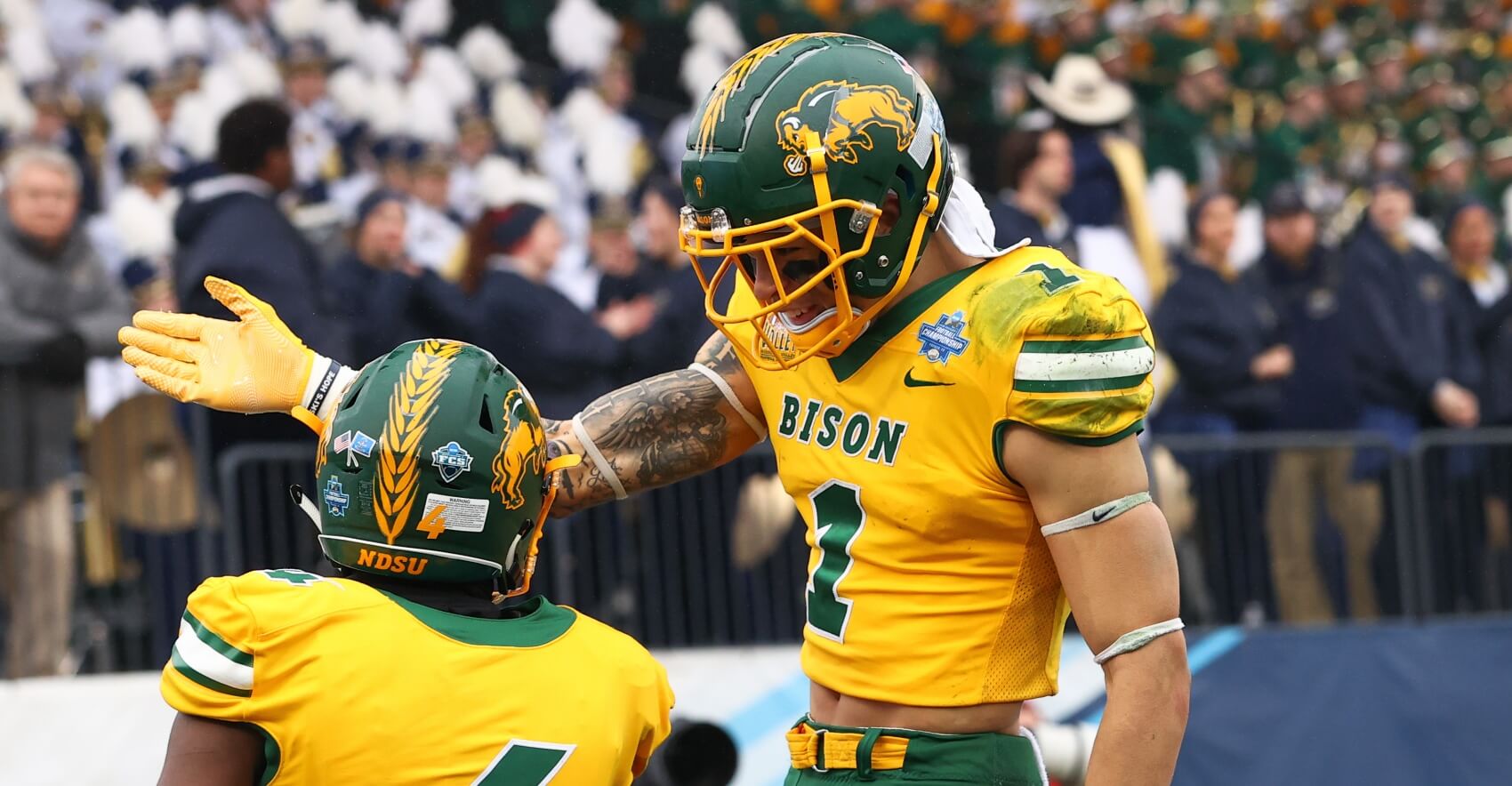 Every NFL Draft is full of trades. Perhaps most famously (or infamously, depending on your point of view as a Packers fan), Brian Gutekunst traded up in the 2020 NFL Draft to take quarterback Jordan Love. In the 2022 NFL Draft, Gutekunst gave up the Packers two second round draft picks to move up and took wide receiver Christian Watson at pick 34. The team he traded the picks to: the Minnesota Vikings. Reportedly, Gutekunst had offered the same deal to the Vikings at the end of the first round. However, Minnesota did not want the Packers to be able to have a fifth year option on whoever they took. Hence why they traded their high second round pick to Green Bay instead.

5. Special Teams Was an Area of Focus 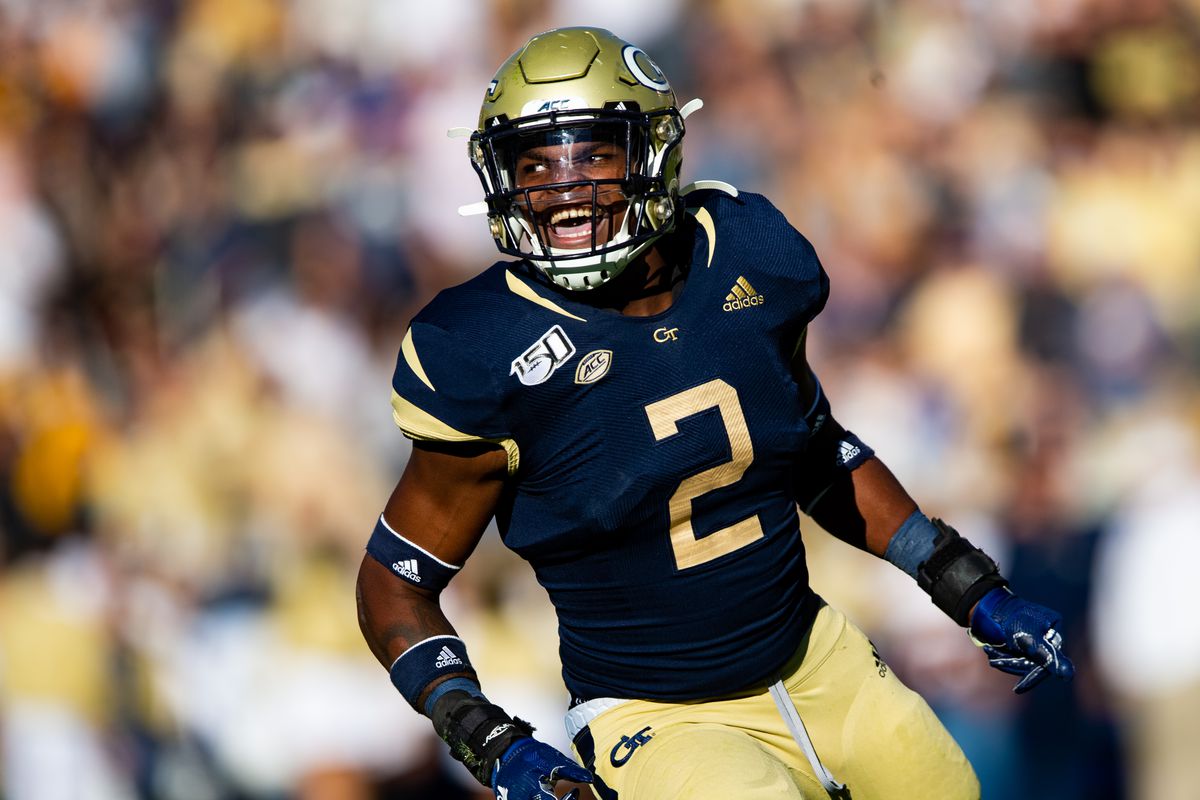 The Green Bay Packers traded down in the fifth round and still got their guy: edge rusher Kingsley (JJ) Enagbare. They did not have a sixth round pick, but had four picks in the seventh round. They used all of these picks on players who special teams coordinator Rich Bisaccia wanted for his unit.

#Packers were loaded with picks at back of draft. Brian Gutekunst, getting input from ST coordinator Rich Bisaccia, says he targeted that unit: "We've got to change that. We've got to get better there. So I think we're open to doing things differently than we've done in the past"

This is a complete 180 from the approach towards special teams in the past. Hopefully this will lead to major improvements.