Spring Training should be under way right now. Fans should be planning on how to get out of work and school to sneak away to the ballpark for Opening Day. Unfortunately, none of that is happening due to the MLB lockout. Owners have locked out the players and cancelled regular season games in an effort to bust the players’ union. All throughout the process, owners have blamed the players for being unreasonable in their proposals. At the same time, players have called out the owners for not negotiating in good faith. After all, it was the owners who initiated the lockout and failed to come to the bargaining table for more than 40 days after. Now, as the two sides are deadlocked, new details of what the owners are demanding as been leaked. 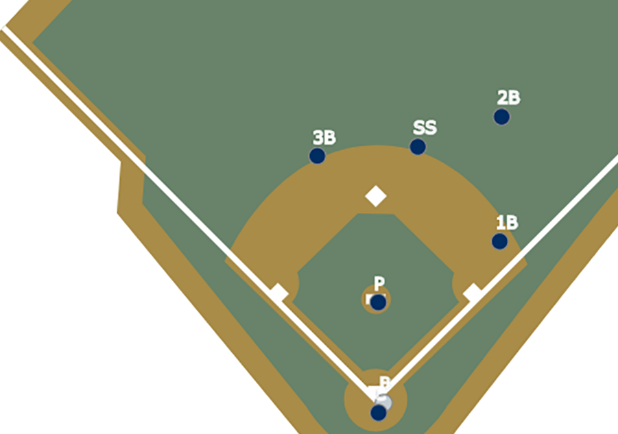 According to multiple reports, one of the rule changes that the owners want to implement is banning the shift. The shift, of course, is when the defense moves to a specific side of the field. Hitters, of course, could hit the ball the other way, but many hit into the shifts resulting in groundouts that would otherwise be base hits. The goal of this, of course, is to increase offensive production and make games more exciting.

There have been some who have been calling for the ban of the shift for some time. Defenders of the shift state that professional hitters should train themselves to hit the ball to all parts of the field. Regardless of the stance, the fact remains that the shift has been used in baseball for over 100 years. Church league softball games even implements shifts. Are we really relegating the best hitters of a baseball in the world to church league softball players?

In any case, it does not really matter. The players union has already agreed to this rule change. 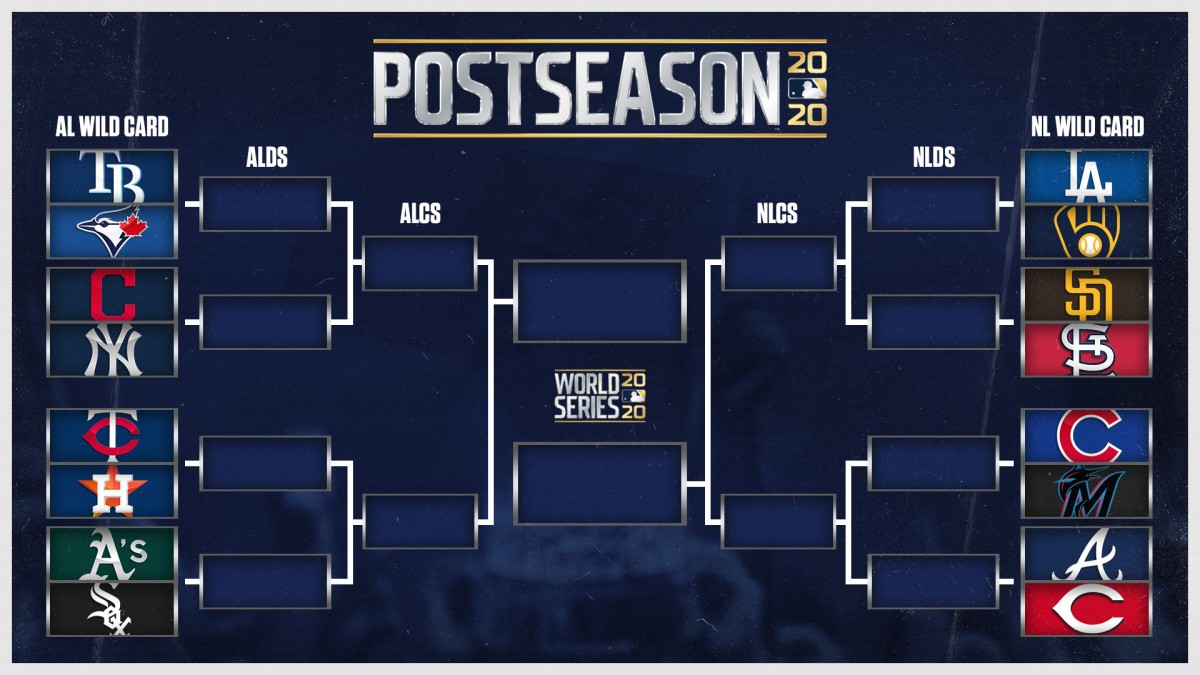 Over the past couple of seasons, MLB has expanded their playoffs. These expansions have included an extra Wild Card team from each league, setting up a one-game playoff between the two Wild Card teams in each league. Brewers’ fans are familiar with this game, having lost the 2019 Wild Card game to the eventual champion Washington Nationals.

The benefit of this new format, at least for the owners, is more revenue. The more playoff teams there are, the more money there is to be made. This includes ticket sales and all other fans’ costs at the ballpark and television revenue. The league did have a 16-game playoff format in the COVID-shortened 2020 season. What resulted were a few sub-.500 teams making the playoffs.

This change, too, has been agreed upon by the players’ union. 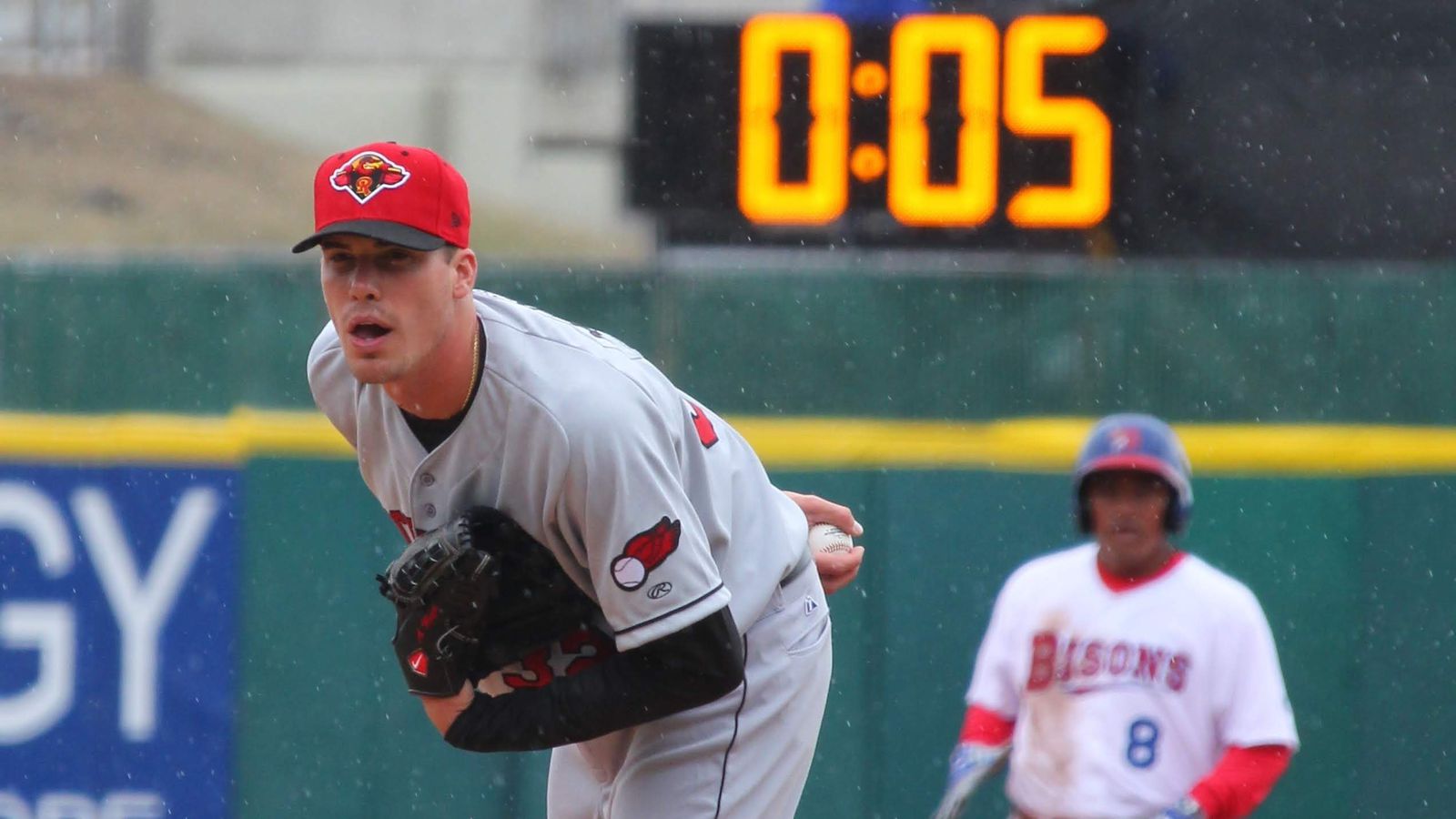 One of the things many people do not like about baseball is how long the games are. The owners have it in their heads that a pitch clock between pitches will make the games go quicker. The idea is that it would act much like a shot clock in basketball.

For some pitchers, this will not be too big of a change. Brent Suter of the Milwaukee Brewers, for example, is famous for working quickly through an inning. Others, though, who have time consuming pre-pitch rituals, may find it a difficult adjustment. Hitters who consistently step out of the box between pitches to adjust their gloves or take practice swings may also find their rituals disturbed.

This rule change has also been accepted by the players’ union.

Another rule change that the owners have insisted upon is the enlargement on the bases. In theory, this would allow offensive players a better chance of being called safe on close plays at each base. This was not that big of a point of contention, and the players’ union has already agreed to it. 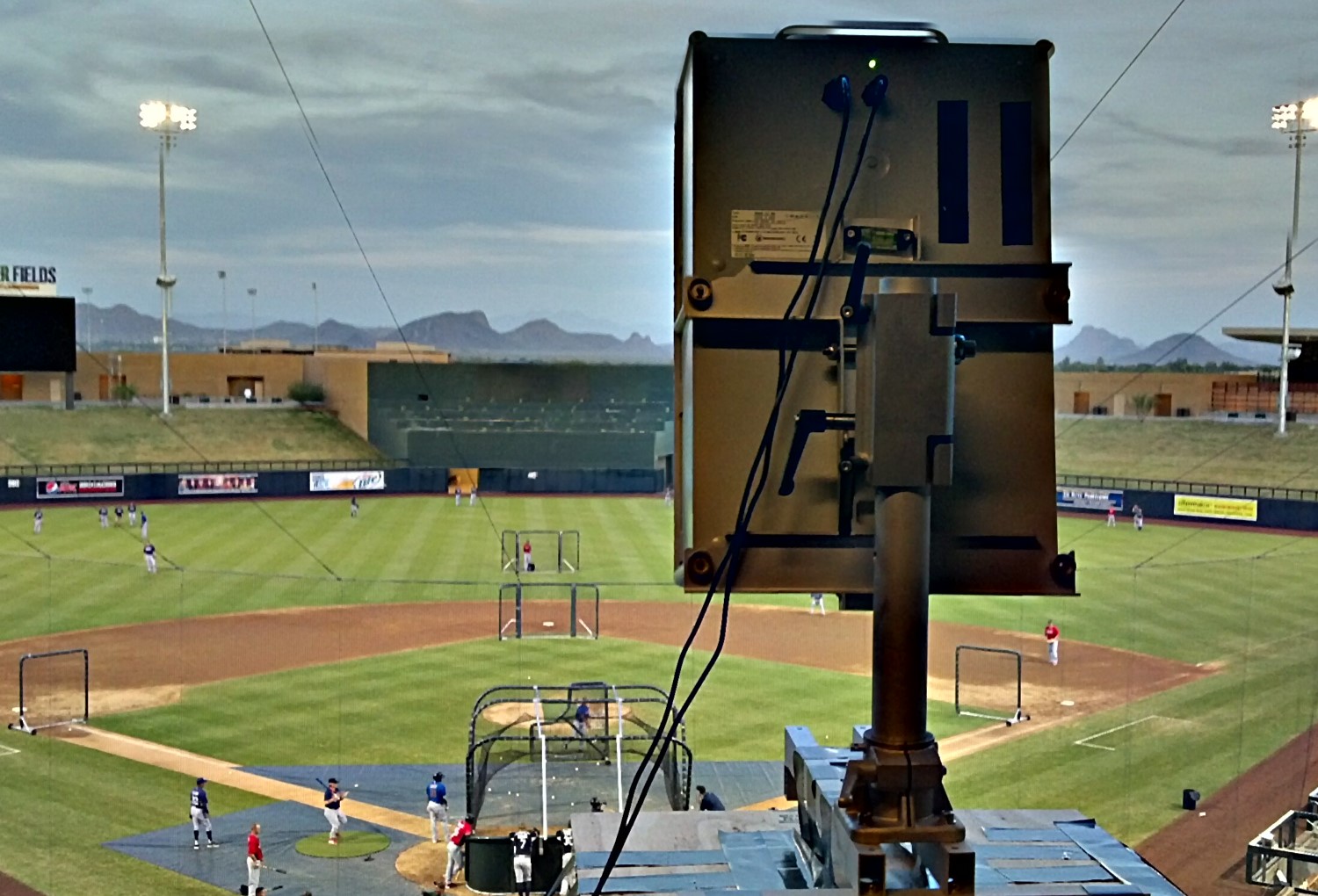 Well, here we are in 2022 and the owners of MLB are insisting on robot umpires. The motivation behind it, of course, is to take human error out of the equation when it comes to balls and strikes. This may also save time in games with managers and players being unable to argue with an inanimate object.

The players’ union, however, has not agreed to this change. It is still a point of contention.