It is the time of roster cuts in the NFL. Teams have to get down to their 53 man rosters by Tuesday. It is always interesting to see what players get let go by certain teams. Some surprise names pop up every so often as well. Today a former Packers starting defensive back was cut by the Cardinals.

Josh Jackson was a fairly high draft pick for the Packers back in 2018. He was taken in the 2nd round (45th overall) and was the second defensive back that Green Bay took. The other was Jaire Alexander who they took in the first round (18th overall). The careers of those two players could not have gone more differently. Jackson looked like a steal of a pick in the second round. At the University of Iowa, he led the country in interceptions in 2017 (8) and returned two of those for touchdowns. He was also a special teams player often returning punts. He never quite found his footing in Green Bay giving up high completion percentages and not showing the playmaking that he did at Iowa. It seems his woes have continued as the former Packers starting defensive back was cut by the Cardinals.

Could A Reunion Happen? 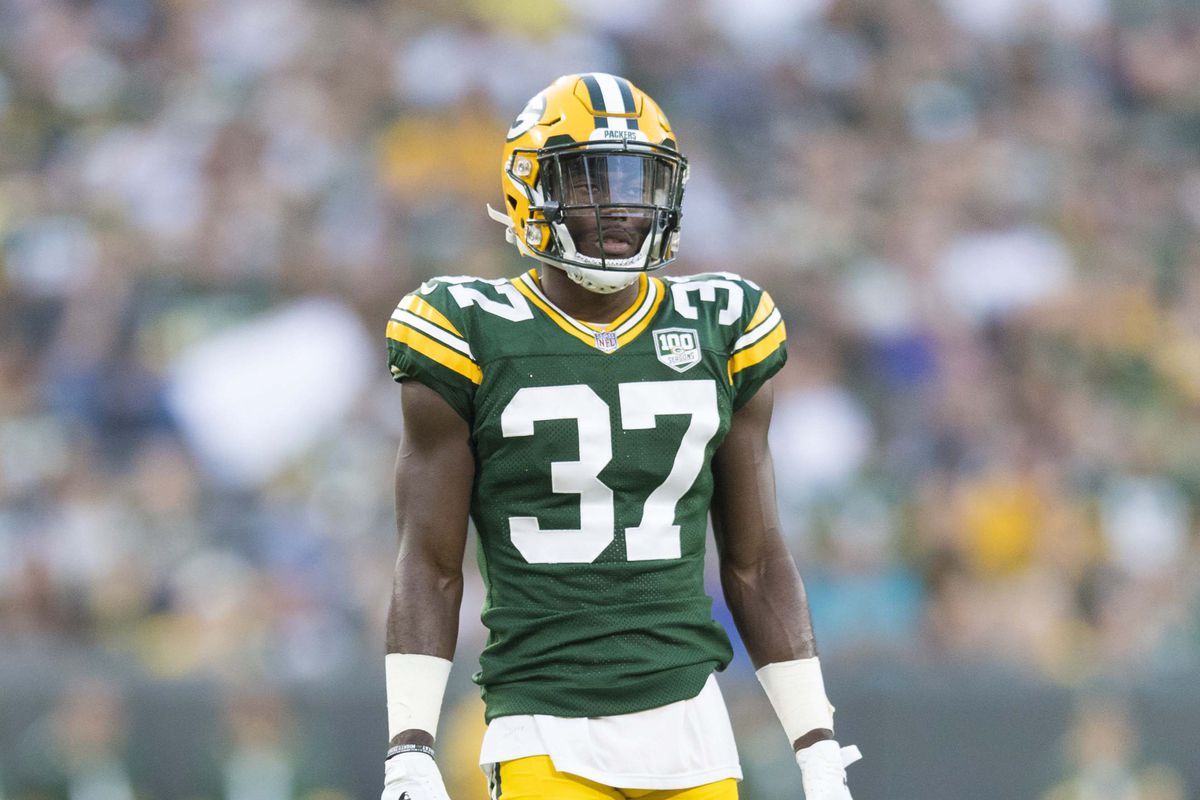 I never count out anything in this league but I would say not likely. The Packers secondary is stacked at the top and some other players came out of the woodwork as backups in the preseason. However, there is one path that I see. The Packers special teams have been atrocious this preseason. If the Packers decide they need a total reset in special teams players, Jackson could be a target. This might also be a player, similar to Kevin King, that was not cut out to at the top of the depth chart but would do very well as a fourth or fifth option.

The next week will be a flurry of moves by all teams. Josh Jackson clearly has starter talent but just has never lived up to that. It will be interesting to see whether any other team, including the Packers, decides to take a flyer on the former starter.