Why A Reunion With This Ex-Packers CB Should Happen There is no question that the Packers defense is stacked on the front end especially at cornerback. Jaire Alexander, Eric Stokes, and Rasul Douglas might just be the best unit in the league. The depth behind them has been a questions. The Packers should sign some depth by having a reunion with ex-Packer cornerback Kevin King.

But What About That One Play??

We have to talk about the elephant in the room now. I know. He made a huge mistakes in the NFC championship game against the Bucs. The touchdown at the end of the first half has ruined his reputation with a lot of Packers fans. I get it. It’s hard to forget. My hate for Brandon Bostick still burns as hot as the flames of a thousand suns. However, we have to set this game aside when evaluating King. One play does not take away from King’s performance elsewhere. When you look closer at last season, a reunion with ex-Packer Kevin King may not seem so bad.

King actually had a good 2021 season. His problem has always been staying on the field that happened again in 2021. He only played a handful of games but he was effective in those games. PFF grades his 2021 season at a 70.6 overall. This isn’t amazing but it also isn’t bad. King’s size and speed makes it impossible for him to not make at least a nominal impact. He is a good tackler who can help stop the run which the Packers had problems with last year. Also, because he played for the Packers last season, he is familiar with Barry’s defense and wouldn’t need as much time to acclimate to the scheme. This is one big reason for any reunion with ex-Packer.

King No Longer Has To Be The Feature Cornerback 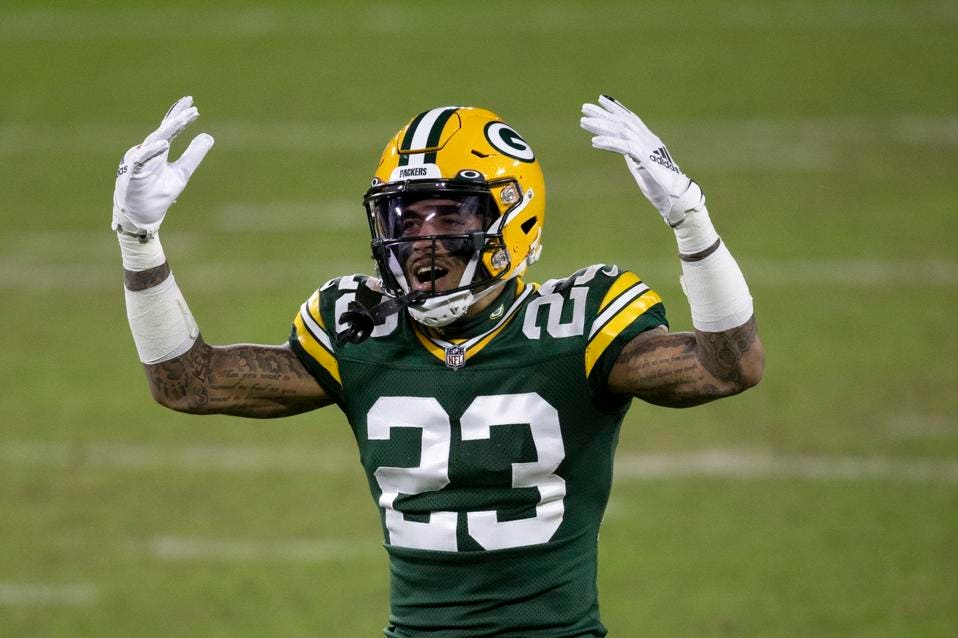 Kevin King is not the CB1 that the Packers were hoping for him to be. In past years that was bad news. Now, the Packers don’t need a CB1 or CB2 or CB3 for that matter. Signing King would be a depth move. He would be a rotational player that would come in for certain situations and packages. This is exactly the role that King needs wherever he signs. None of the other corners have jumped off the page in training camp so signing King would be a smart move for the Packers.