The Milwaukee Brewers are gearing up for a double-header that will boast two of their brightest rising stars. Ethan Small will be making his Major League debut in Game One while Aaron Ashby takes the bump in Game Two. The Brewers will be hoping both can perform well, and for a while, because they just lost their second starting pitcher of the season to injury. Brandon Woodruff has been placed on IL with the ankle injury that forced him out of his last start. 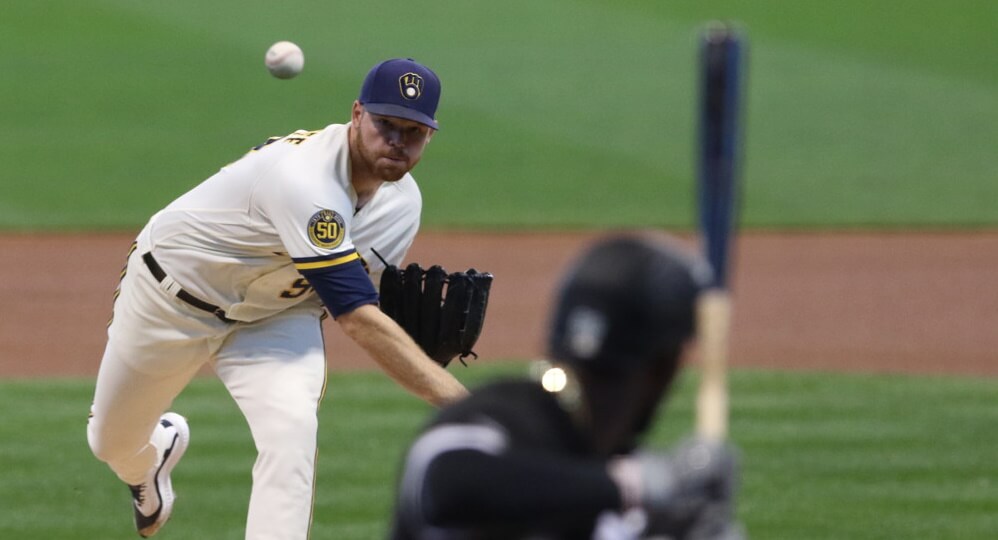 Brandon Woodruff is 5-3 this season with a 4.74 ERA. This is certainly down from last season when he went 9-10 with a 2.71 ERA. He was named an All-Star and finished fifth in the NL Cy Young vote. Of course, the award went to his teammate, Corbin Burnes.

In nine starts this season, Woodruff has pitched 43.2 innings and struck out 53 batters. Prior to his injury he was on pace to give up the most home runs in his career. So far, he has given up seven after giving up 18 in 30 starts in 2021.

The Brewers Have Two Starters on IL

Brandon Woodruff joins Freddy Peralta on the injured list. Peralta is out until at least August with a should injury that he suffered earlier this month. Like Woodruff, Peralta was off to a slow start this season. He is currently 3-2 with a 4.42 ERA. He was much better in 2021 when he went 10-5 with a 2.81 ERA and was named an All-Star. Unlike Woodruff, though, Peralta has not fallen victim to the long ball as much this season. He has only surrendered one in eight starts. Rather, most of his struggles have come in the first inning.

As mentioned, the Brewers will be hoping Ashby and Small can step up. They are currently in first place and need their starting pitching to be elite in order to maintain their lead.