Brewers: Three Prospects Who Could Get Traded The MLB Trade Deadline is rapidly approaching.  With the Brewers in contention to win the division and potentially make a deep playoff run, they will be looking to add pieces to their team.  Often time prospects are traded to help improve the major league ball club.

Despite acquiring Rowdy Tellez earlier in July, first base seems to be the biggest area of need for the Brewers.  They also have been rumored to be seeking a bullpen pitcher or two.  In this article I am going to take a look at three prospects who could get traded, or in other words they are not untouchable. 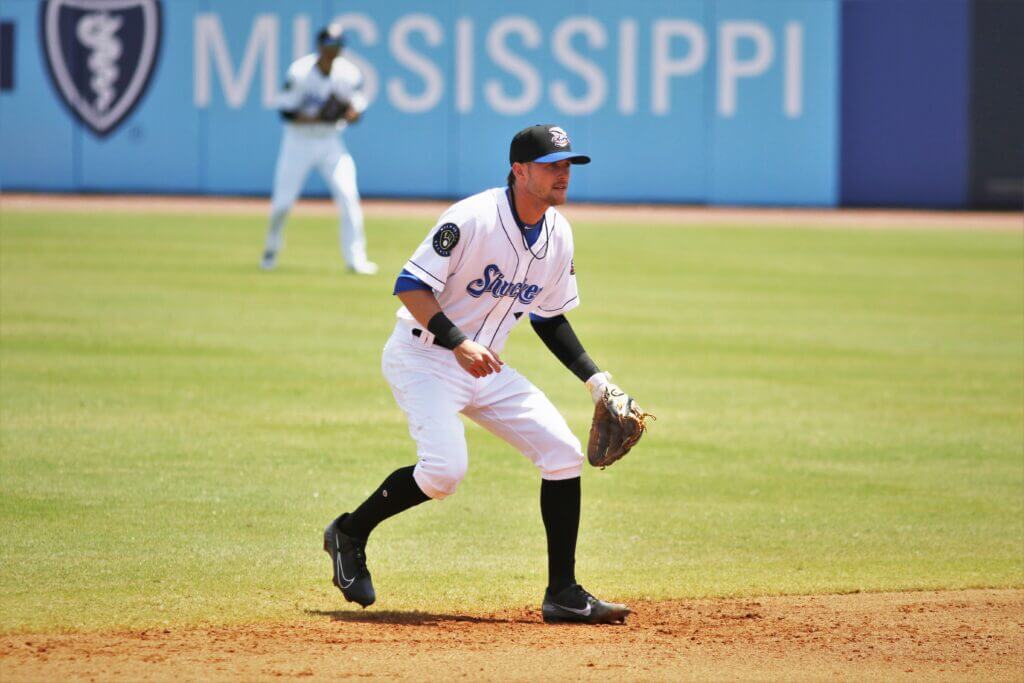 As the teams current #2 prospect, Turang could definitely be a part of a major trade deadline deal.  With Willy Adames playing like a MVP and Kolton Wong locking down second base, using Turang in this way might make sense.

Trading away Turang also comes with risk.  Wong is under contract through the 2022 season and Turang may be MLB ready around that time.  This lines up for an easy transition to second base for Turang.  It certainly is an interesting dilemma for David Stearns.

Weigel was acquired in the Orlando Arcia trade earlier this season.  He was the Braves 12th ranked prospect and is slotted in at 17th in the Brewers organization.  He has only made three appearances at the big league level with the Brewers this year.

Long term, Weigel projects best a relief pitcher.  He has the stuff to start, but with a history of Tommy John surgery the Brewers have not used him as a starter like the Braves were.  He has the ability to the 96-97MPH at times with his fastball.  This may make him an intriguing prospect to throw in a trade package. Although not a household name, one could argue that Westbrook has been the MVP of the Nashville Sounds so far.  In 54 games, Westbrook is currently slashing .328/.399/.513/.912 and has eight home runs and 35 RBI’s.

As a former fifth round pick in 2013 by the Diamondbacks, Westbrook has displayed plenty of power and run production potential in the minor leagues.  He fell just short of 20 home runs in both 2018 and 2019.  Additionally he contributed over 70 RBIs in each of those seasons.  At 26 years old and on the fringe of MLB playing time, he too is a potential trade candidate.

With less than one week to go until the trade deadline, it will be interesting to see which prospects the Brewers part ways with.  I would mentally prepare yourself for the departure of a few of your most beloved prospects.