The Milwaukee Brewers are all of a sudden feeling a little shallow when it comes to starting pitching. When the season started, the starting rotation was believed to be the team’s biggest strength. Unfortunately, Adrian Houser and Freddy Peralta are on the IL and Eric Lauer has not been able to replicate the dominance he showed in May. That is why the return of Brandon Woodruff, who missed a month with an ankle injury, is so important. Even better is the fact that he has been much more like his old self in his two starts since returning. 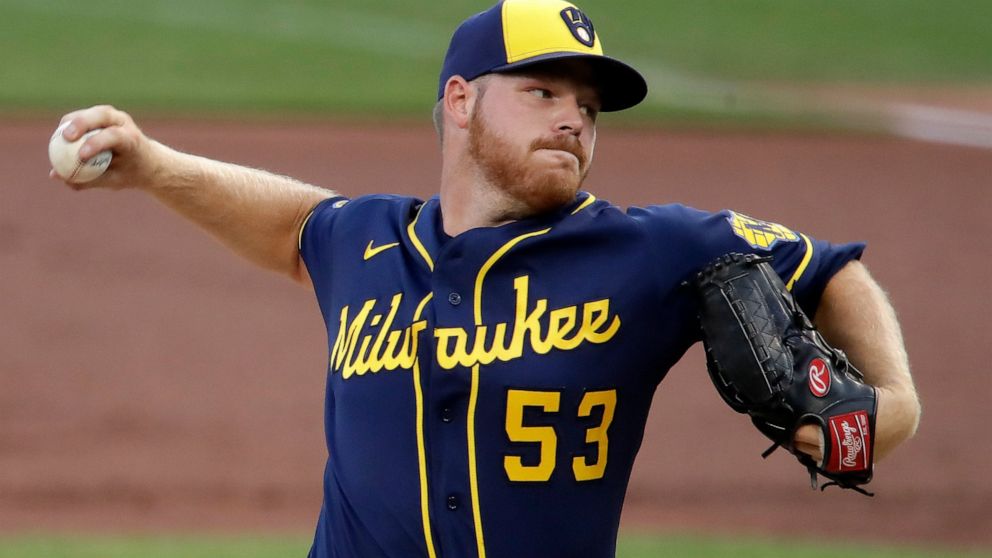 To highlight just how good Woodruff has been since returning from IL, his ERA has dropped from 4.74 to 3.95 in his last two starts.

The lone runs of the game were scored on an Omar Narvaez two-run home run in the fifth inning.

Narvaez hit the ball out of PNC Park for just his third home run of the season. It was his first big blast since May 9. Not surprisingly, Would it dong? calculated that his home run would have been a home run in every ballpark in Major League Baseball.

Josh Hader Notches His 25th Save of the Season 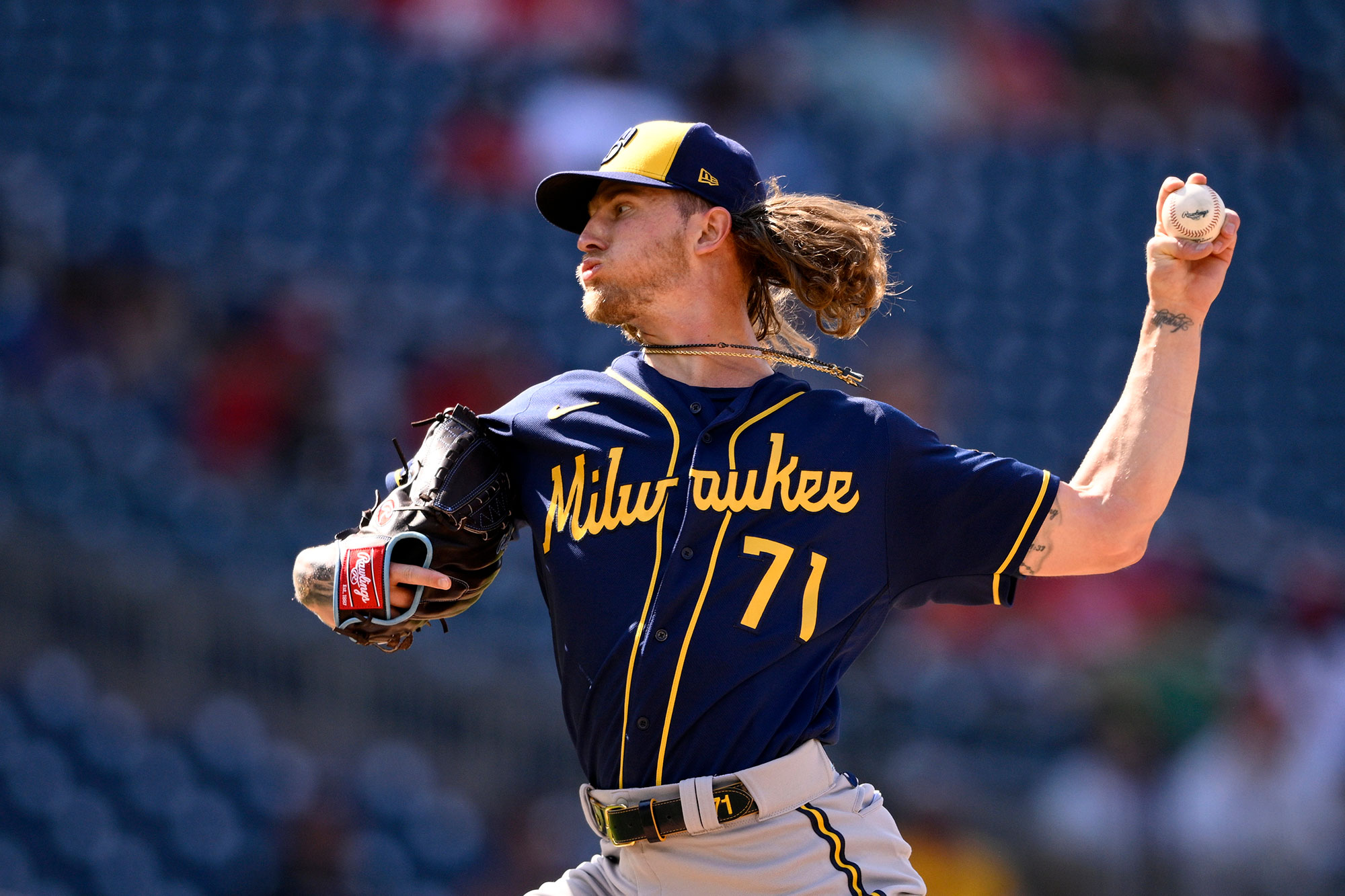 After Brad Boxberger and Devin Williams pitched scoreless innings, Josh Hader came into the game for the save. It got interesting, though, as Pittsburgh was able to load the bases against him with two outs. However, Hader got Brian Reynolds to fly out for the final out of the game, sealing the victory.

Sex is great but have you ever watched Josh Hader load the bases and then get the save anyway on a lazy fly ball to Christian Yelich?