The 2021 NFL season could very well be a Last Dance of sorts for many popular players on the Green Bay Packers’ roster. The Packers are already projected to be $72 million over the salary cap in 2022. It will not just be hurt feelings and drama with the front office leading to a makeover next year. With that being said, it is clear that Green Bay is gearing up for another run at the Super Bowl in 2021. If this is the Last Dance, it will be a season for the ages according to these bold predictions.

Aaron Jones Will Lead the NFL in Rushing Touchdowns Again 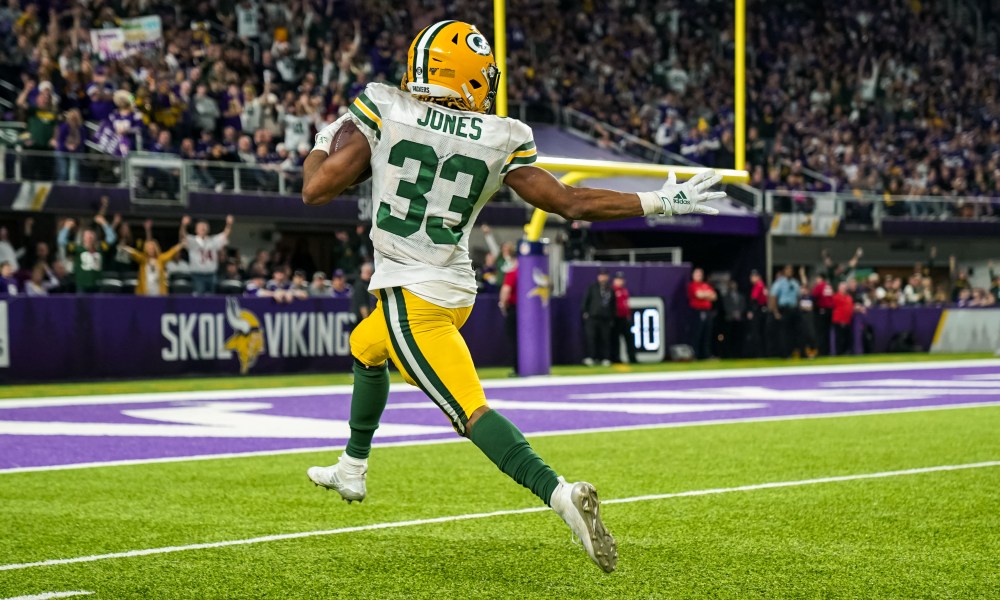 Two years ago, Aaron Jones stunned many in the NFL by leading the league in `both rushing and total touchdowns. In that 2019 season, Jones played all 16 games, had his first 1,000-yard season, and had 474 receiving yards. He also had 16 rushing touchdowns and three receiving touchdowns.

With such a talented receiving core, many may not think there will be enough touches to go around in order for Jones to lead the NFL in touchdowns again. However, the season has expanded to 17 games. With Jones healthy and playing in the third year of Matt LaFleur’s offense, fans can expect a monster year out of him. This includes Jones finding the end zone over 20 times.

Despite his production, he was snubbed for the Pro Bowl in favor of Evan Engram. Last season, Engram had 63 receptions, 654 yards, one touchdown, and a 57.8% catch percentage. This season, though, Tonyan will not be taking anyone by surprise. Most in the NFL know his name by now, and name recognition is, unfortunately, a big part of making the Pro Bowl. Even if he regresses slightly, he will probably still get in due to his production in 2020 not being rewarded.

Do not expect that regression to happen, though. Tonyan has been catching everything thrown his way in training camp and looks even better than he did last year. In any case, expect to see Robert Tonyan as Pro Bowl selection this season.

Darnell Savage and Adrian Amos Will Both Make the Pro Bowl 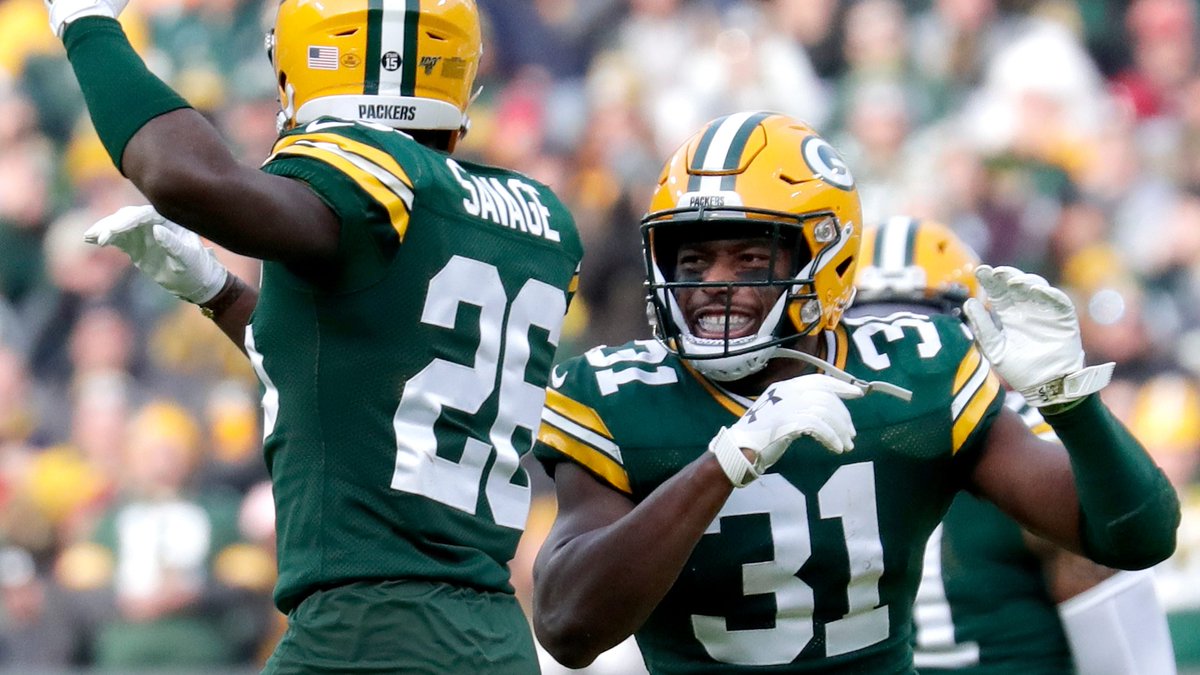 The Green Bay Packers may boast the best starting safety duo in the entire NFL. Darnell Savage improved dramatically in his second year in the league, and looks to make a further leap in year three. The former first round pick had four interceptions, 12 passes defended, and 75 tackles in 2020.

Adrian Amos had a fantastic year in his second season with the Packers after spending the first four years of his career with the Chicago Bears. Last year, Amos had two interceptions, nine passes defended, two sacks, and 83 tackles.

Both players are projected to be even better in 2021. If the Packers’ run defense improves, it will give both Savage and Amos more opportunities to make plays in the passing game. Those opportunities will lead to more turnovers, which will help get them the attention from Pro Bowl voters that they deserve. Neither has made a Pro Bowl before, but that will change for both of them in 2021.