The Packers began training camp with many key players on the Physically Unable to Perform (PUP) list. David Bakhtiari, Elgton Jenkins, Christian Watson, Robert Tonyan and Mason Crosby are all key parts of the Packers team that are on this list. The question on everyone’s mind is when these players will come off. The good news is the players on the PUP list have been showing progress.

Seeing a video of a lot of these players working on the field with the rehab group is a positive step. While intense football activities are different than simply running around, the fact that all of these players are on their feet and moving. The offensive line has been shaky in training camp. This could be due to the fact that the Packers defensive line is dominating in camp but it still is a concern. If Jenkins and/or Bakhtiari could return to the field soon, it would really help shore up some holes. The offensive line will be stronger because of this experience but they need the veteran anchors. 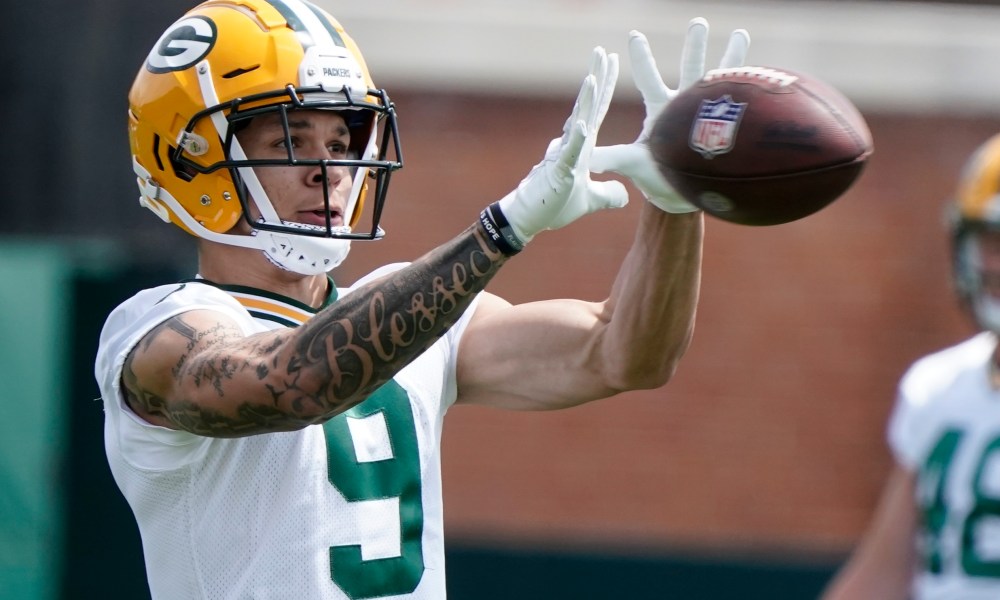 With the loss of Davante Adams, the Packers need pass catchers in the field. While I personally think the Packers will be fine in the pass catching realm, it will be nice to see Watson and Tonyan on the field. Another video is circulating of Watson doing some quickness drills which is a huge step. Watson’s skill set is all about quickness and athleticism so seeing this drill is a good sign he is healing well. Tonyan also looks to be moving well and his presence on the field both as a pass catcher and as a blocker. Packers fans anxiously await the return of all of these players. Regardless of who they are, it is great to see progress from players on the PUP list. With these players being such key parts of the Packers team, it is an even more welcome sight for Packers fans.