The beginning of Packers training camp has brought lots of excitement. The meteoric rise of Romeo Doubs. The defensive line creating lots of pressure. Adrian Amos flying around the field. There is a lot to be excited about. However, in the midst of all of this excitement, many fans are missing what is happening with the offensive line. The Packers are building an elite offensive line and it is starting in training camp. 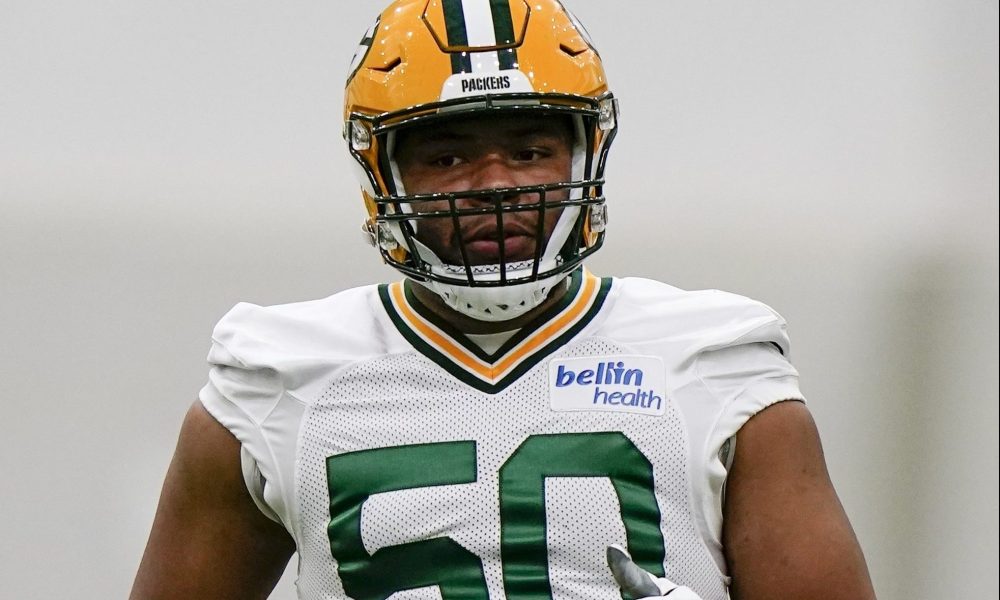 The injuries to David Bakhtiari and Elgton Jenkins are not great but have given other players opportunities to prove themselves. One of these players is rookie Zach Tom. Picked out of Wake Forest in the 4th round, he started getting first team reps on day 2 of training camp. This is not a player that would be getting these reps if Bakhtiari and Jenkins were in. The early results seem like the Packers have another mid round hit. Players are taking the opportunity given to them and showing the Packers coaching staff that they have potentially elite offensive lineman on their hands. 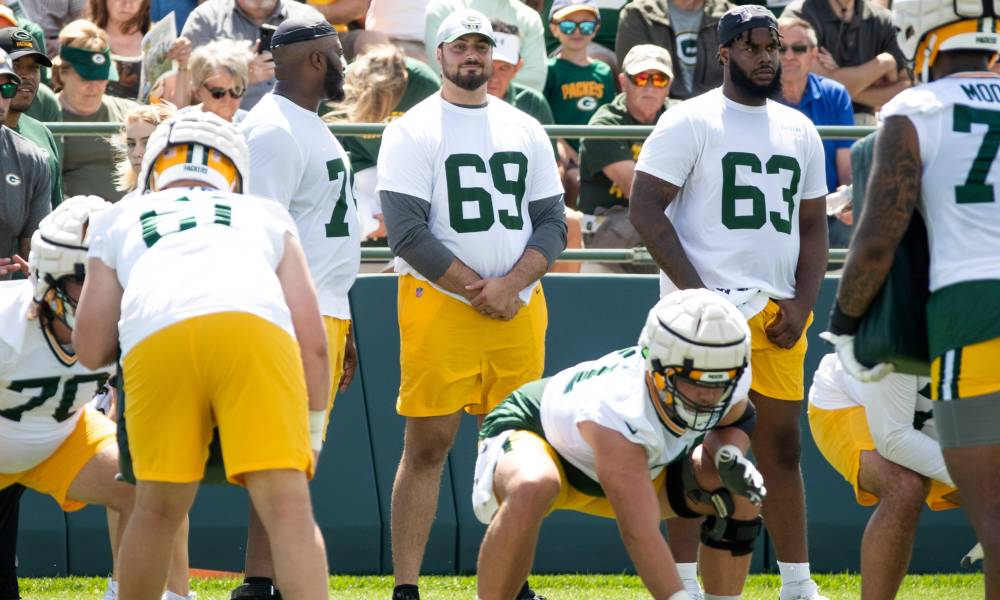 The Packers have been doing a lot of shuffling of their line in training camp. C Josh Myers and LG Jon Runyan have stayed put but the other positions have been a mix. The aforementioned Zach Tom played some LT for the first team offense. Yosh Nijman has also gotten LT reps. At RT, Nijman and Royce Newman have taken reps with Newman also getting reps at RG. This is creating versatile offensive lineman that can be plugged in anywhere if the need arises. 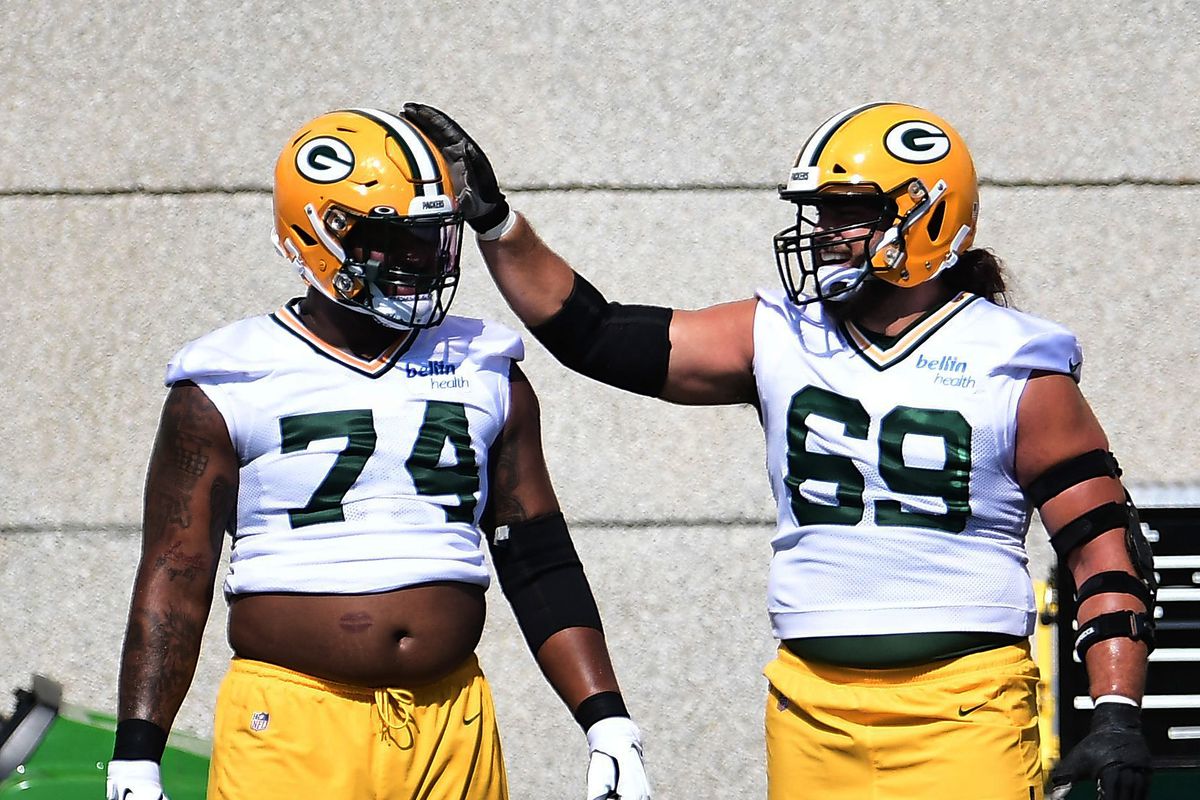 Bakhtiari and Jenkins are coming back eventually even if it isn’t as quick as fans would like it. Imagine this. Bakhtiari comes back at LT. Jenkins slides into the guard spot where he has been elite. Myers and Newman pick up where they left off last season and continue to make strides. Then, either Njimen or Tom find a home at the other tackle position with another solid lineman going to the bench. Those are 5 offensive lineman that would be a problem for opposing teams. Even if it is awhile until Bakhtiari and Jenkins come back, it still feels like the line can be solid.

One last thing to point out here. The Packers defensive line is one of the best in the league and the offensive line practices against them every day. This will only increase the sharpness of skills for these lineman. The Packers are quietly building an elite offensive line and the coaching staff has to be pleased with the progress so far.