The Green Bay Packers have had quite the offseason, to say the least. Many of their key contributors from last season are returning on new contracts. Others, namely Davante Adams, will be playing elsewhere. However, with Aaron Rodgers committed for the next three years (at least), it is tough to say the Packers are not serious contenders for a Super Bowl. The Green Bay defense projects to be one of the best in the NFL, especially with De’Vondre Campbell and Rasul Douglas back. The offense, too, boasts one of the best one-two running back punches in the league. However, there are needs that need to be filled. While there is some salary cap maneuvering that needs to be done, it stands to reason there are some free agents that the Packers will try to sign. Here, we present three under-the-radar free agents that won’t break the bank. 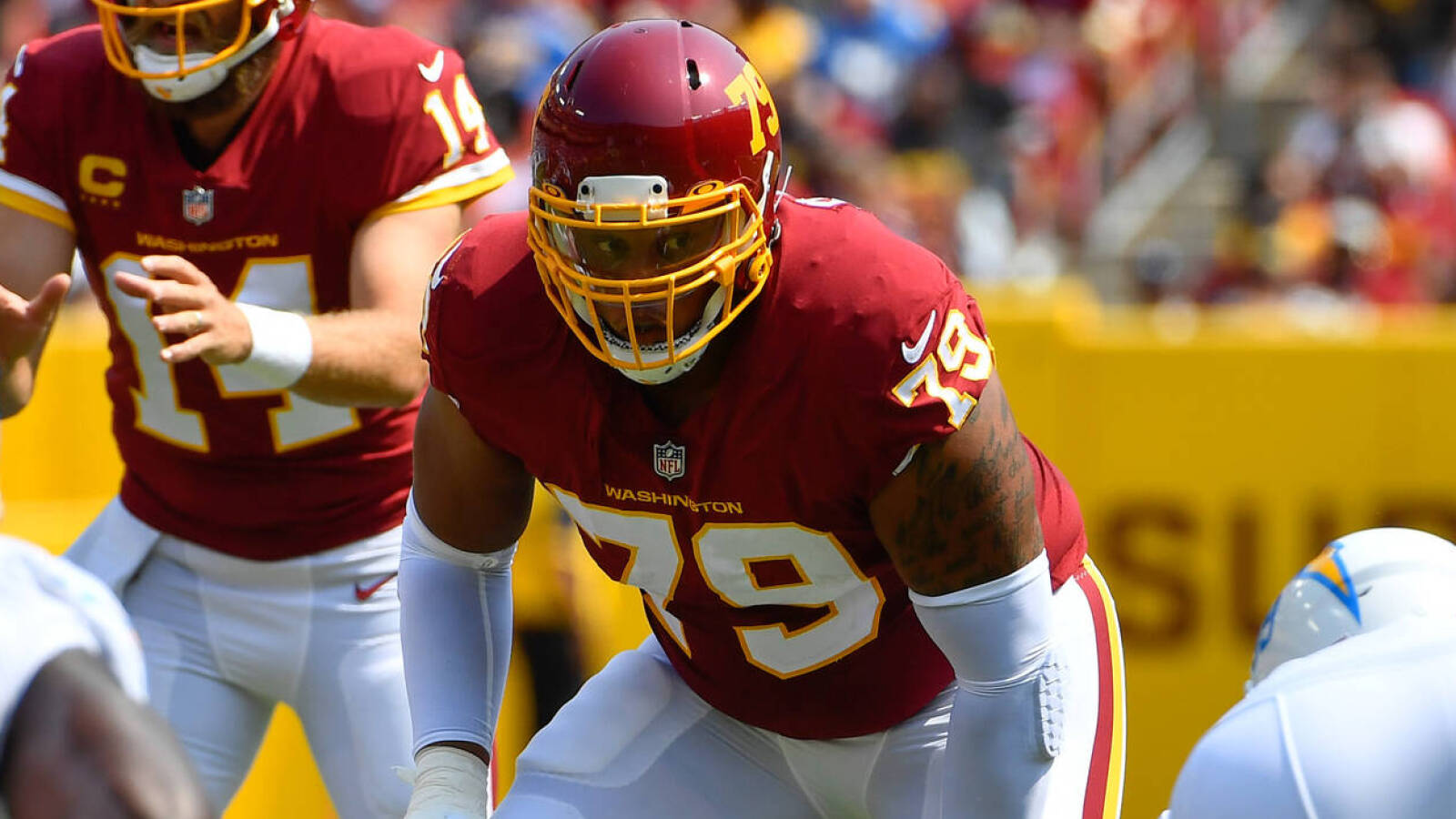 If the Green Bay Packers learned anything last season, it is that they can never have too many good offensive linemen. The team is need of adding depth, an area of strength last season. Lucas Patrick has signed with the rival Chicago Bears. Billy Turner was released with an injury designation. Elgton Jenkins will be out for the first few months of the season as he recovers from a torn ACL. Clearly, they need depth.

No doubt, Green Bay will draft an offensive lineman or two (or three) in the upcoming draft. However, one affordable free agent that is flying under the radar is Ereck Flowers. Flowers played for the Washington Commanders last season, and played EXTREMELY well. He was released, though, due to salary cap constraints. That decision did not sit well with Washington fans.

Releasing Ereck Flowers makes ZERO sense.
What else does he have to do to show this team that he can excel as our left guard?

This is just plain stupid. We have created a hole that did not exist… for what?

Flowers was due to make $10 million in 2022 before he was released. A former first round pick (number nine overall) in 2015, he has put together a fine career for the New York Giants, Jacksonville Jaguars, Miami Dolphins, and Washington Commanders. He can play tackle or guard, a versatility that the Packers highly value. Signing Flowers may not bring the excitement that a free agent wide receiver might, but it could be just as, if not more so, important. 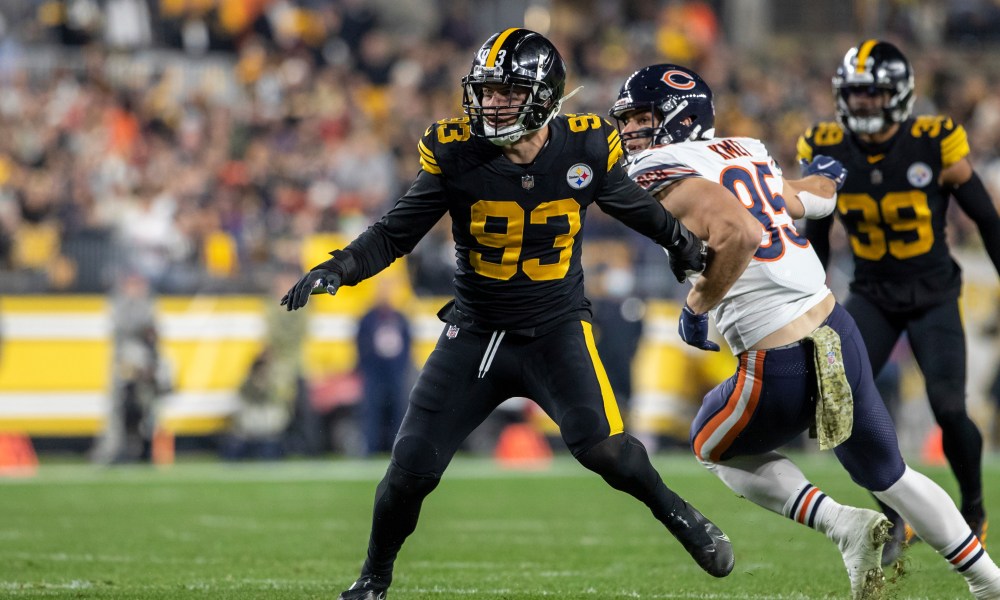 As mentioned previously, the Packers’ defense projects to be one of the best in the NFL. For the first time in a long time, it appears that the front office values the inside linebacker position. They proved this by signing De’Vondre Campbell to a five year deal. However, if this defense is going to be the best of the best, it needs a better compliment to Campbell than Krys Barnes. Barnes is an average linebacker at best, not the worst but certainly better as a reserve.

To truly create a fearsome defense, the Packers could look at former Wisconsin Badgers linebacker Joe Schobert. Schobert is a six-year NFL veteran at this point, and a former Pro Bowler (2017). He has accumulated over 100 tackles in each of his professional seasons except for his rookie year. Schobert is a hard hitter, has a better missed tackle percentage than Barnes, and is better is pass coverage. Additionally, he has only missed four games in his entire career.

Like Ereck Flowers, Schobert was cut as a result of a salary cap crunch. At the time of his release, Schobert was entering the third year of a five-year $53 million deal that he originally signed with the Jacksonville Jaguars. He has not graded well in recent seasons, but could be an affordable option and, as stated, an improvement over Barnes. He could very well end up thriving in Joe Barry’s system, just like Campbell did.

As much as Packers fans might love for Green Bay to be in the mix for star wide receivers like Jarvis Landry, the fact of the matter is that they likely will not sign a big name receiver. One wide receiver, though, that will be affordable AND do extremely well in Green Bay is Keelan Cole.

Cole has had the misfortune of spending his four-year career with the Jacksonville Jaguars and New York Jets. In other words, he has not had a good quarterback throwing him the ball. He is a versatile receiver who is a good route runner, adjusts well to poorly thrown balls, and can line up outside or in the slot.

Cole does have some experience as a kick and punt returner, though it was not a role that he was put in often. He did have a 91-yard punt return for a touchdown in 2020, only had about 50 punt return yards in eight other returns for the rest of the season. One thing that the Packers and their fans will love about Cole, though, is this: in 50 targets last season, he had just one drop. His career numbers, admittedly, are not the best to look at. However, as mentioned, he hasn’t had a good quarterback throwing him the ball. Green Bay could very well be the place where he thrives.