For the second week in a row, the Green Bay Packers have fallen in preseason play. Their loss tonight came from the New York Jets by a score of: 23-14. Going 0-2 in the preseason is something that should not be looked into very much, nor concerning. Similar to last week, the Packers had some very positive moments to build on, but also had some things that need to be addressed heading into next week’s finale against Buffalo. Let’s take a look at tonight’s game recap: 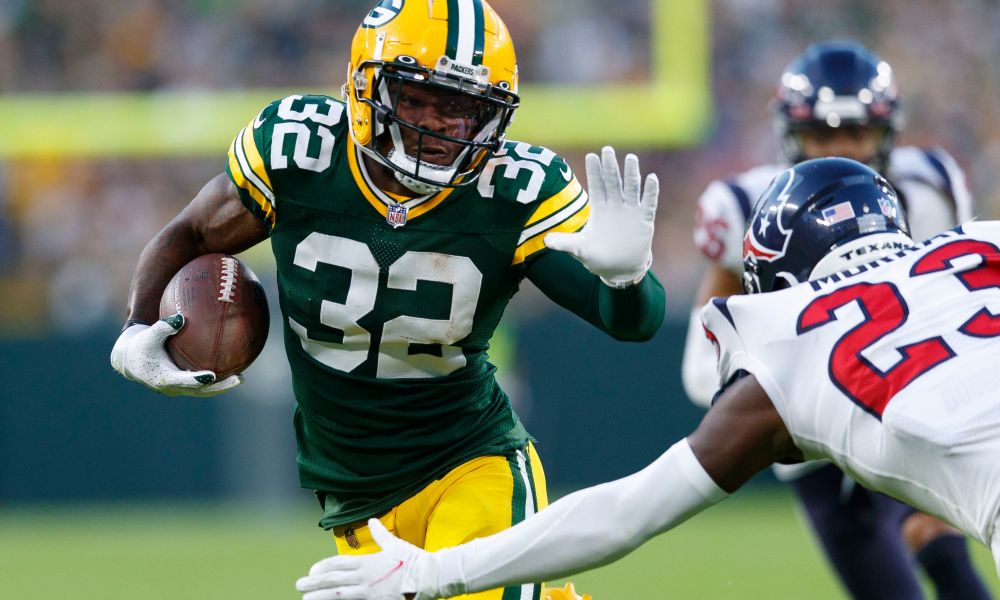 Kylin Hill, Green Bay’s seventh round draft pick, is arguably making the most noise in this year’s preseason. As a late -round selection, a spot on the active roster can be very hard to come by. Hill has been proving that statement wrong and has continued to prove that he is deserving of a  roster spot. In two preseason games, the rookie from Texas A&M has scored both a rushing and receiving touchdown. Additionally, he has shown his versality by returning kickoff . The argument can be made that Hill is competing with Dexter Williams for the last running back spot, but I do think that both players make the final roster. With one more game left in the preseason, Packer fans should be excited to see what else Kylin Hill is capable of doing. 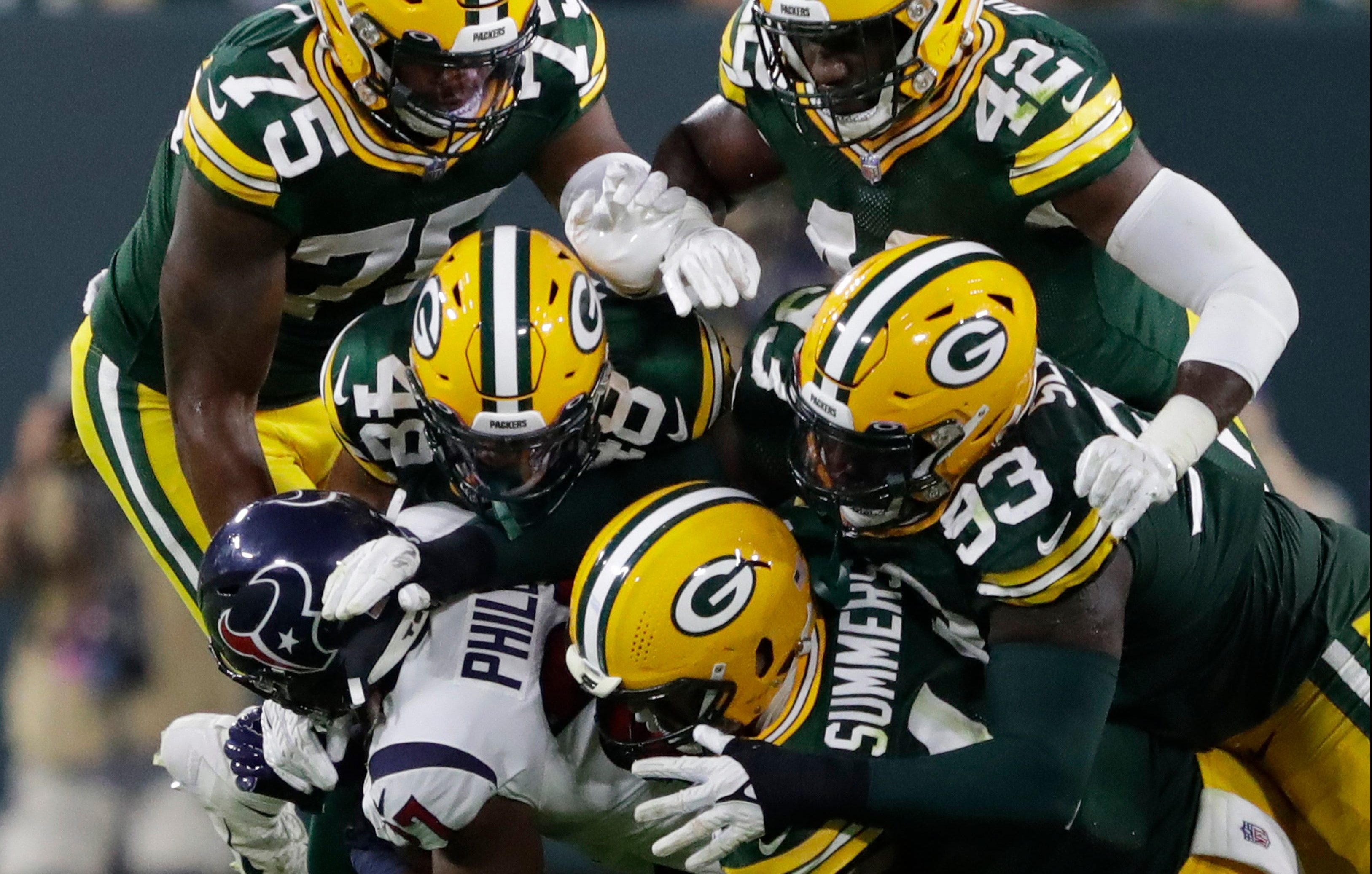 The Packers c have a glaring issue at hand with the depth and play of their backup secondary players. Earlier this week, Josh Jackson was traded to the New York Giants for defensive back Isaac Yiadom. Although it was one game, it did not appear though that Yiadom has been much of an upgrade. Tonight we had seen almost the same narrative as last week: players out of position and losing one on one battles. What was also concerning was how well Jets’ quarterback Zach Wilson played against, for the most part, seasoned players. For a rookie quarterback playing in just his second game, Wilson looked very comfortable against the Packers’ defense. There is one more preseason game left, but Joe Barry and his staff need to figure out these issues fairly quickly.

Kurt Benkert Has A Future In The NFL

Kurt Benkert took all the reps today with  Jordan Love being inactive due to his shoulder. Going into the preseason, no one really knew what Benkert was capable of doing. Tonight, he answered those questions. Kurt Benkert commanded the offense very well and made throws that were worthy of raising eyebrows. On top of that, he is also very much a fan favorite in the Green Bay community. It is hard to say whether or not Green Bay will keep two or three quarterbacks on their roster. If it ends up being only two, Benkert should be signed to the practice squad almost instantly. If he does not get claimed off waivers, he should have no problems finding a spot on another NFL roster.