The Green Bay Packers fell to the Houston Texans tonight by a score of 26-7 in the first preseason game of the year. Veteran players such as Aaron Rodgers, Aaron Jones, and Randall Cobb did not suit up for this game. The main event for this evening’s game was the  debut of Jordan Love and how he would perform under the lights of Lambeau Field. At the end of the day, there were good takeaways and things that need to be improved on. The best thing to do is move on to next week and prepare for the New York Jets. Let’s take look a look at the recap of tonight’s preseason game: 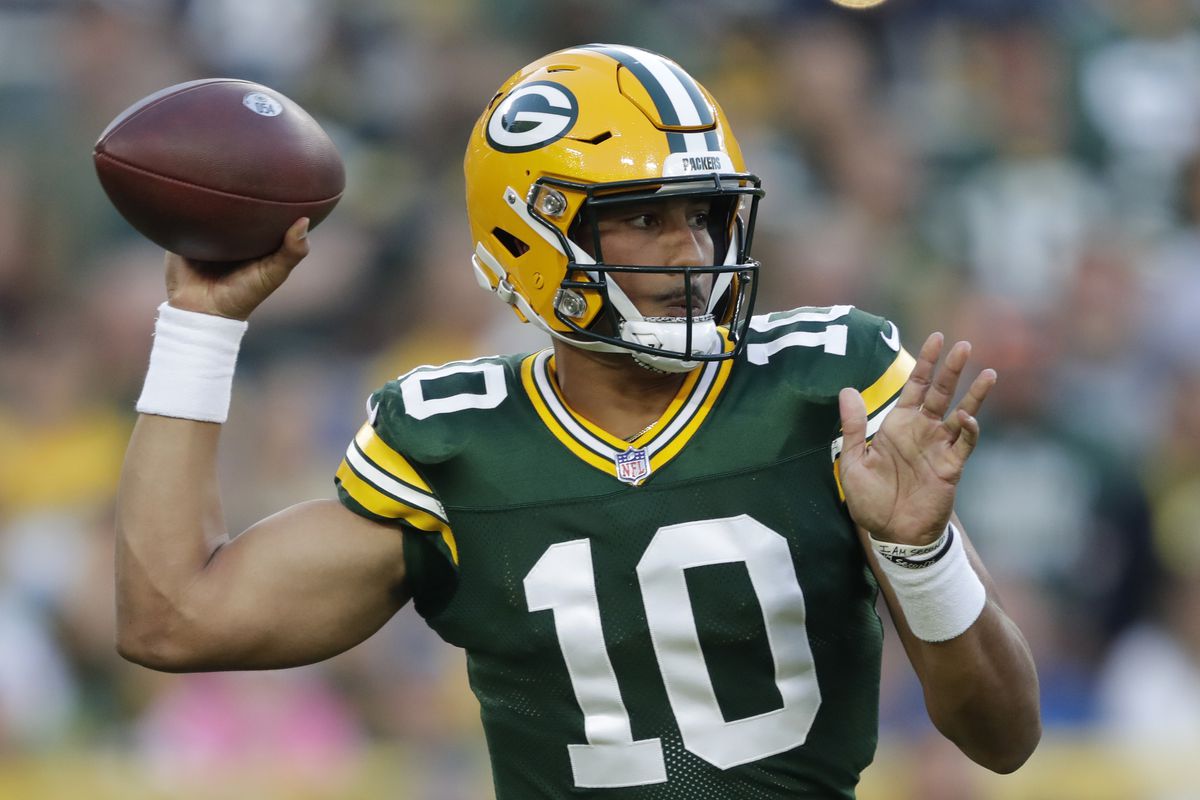 In his NFL debut, Jordan Love looked to be more comfortable in the Packers’ offense as the first half progressed. His statistics for the night included: 12-17 passing, 122 yards and one touchdown. On top of that, Love also displayed his arm strength with very impressive downfield passes to both Jace Sternberger and Devin Funchess. The one stain to his night was a fumble that led to a Texans new drive in the redzone. However, that fumble was caused by broken pass protection. It is only the first preseason game, but all in all, one could not be more encouraged with Jordan Love’s performance tonight.

Devin Funchess Did Not Skip a Beat

Green Bay is fortunate enough to have superior playmakers in Davante Adams and Aaron Jones. Without either one playing tonight, the Packers were going to need one or two players that Jordan Love could build a connection with. Devin Funchess, the sixth year player out of Michigan, was the most dependable target for Love and Kurt Benkert. There was uncertainty on how Funchess would perform tonight as this was his first game in almost two seasons. Despite that, Devin Funchess still registered six receptions for 70 yards. For a preseason game, Funchess looked very comfortable with his role in the offense.  Similar to Jordan Love, the Packers should be pleased with Funchess’s play tonight.

Defensive Players In Need of A Strong Preseason 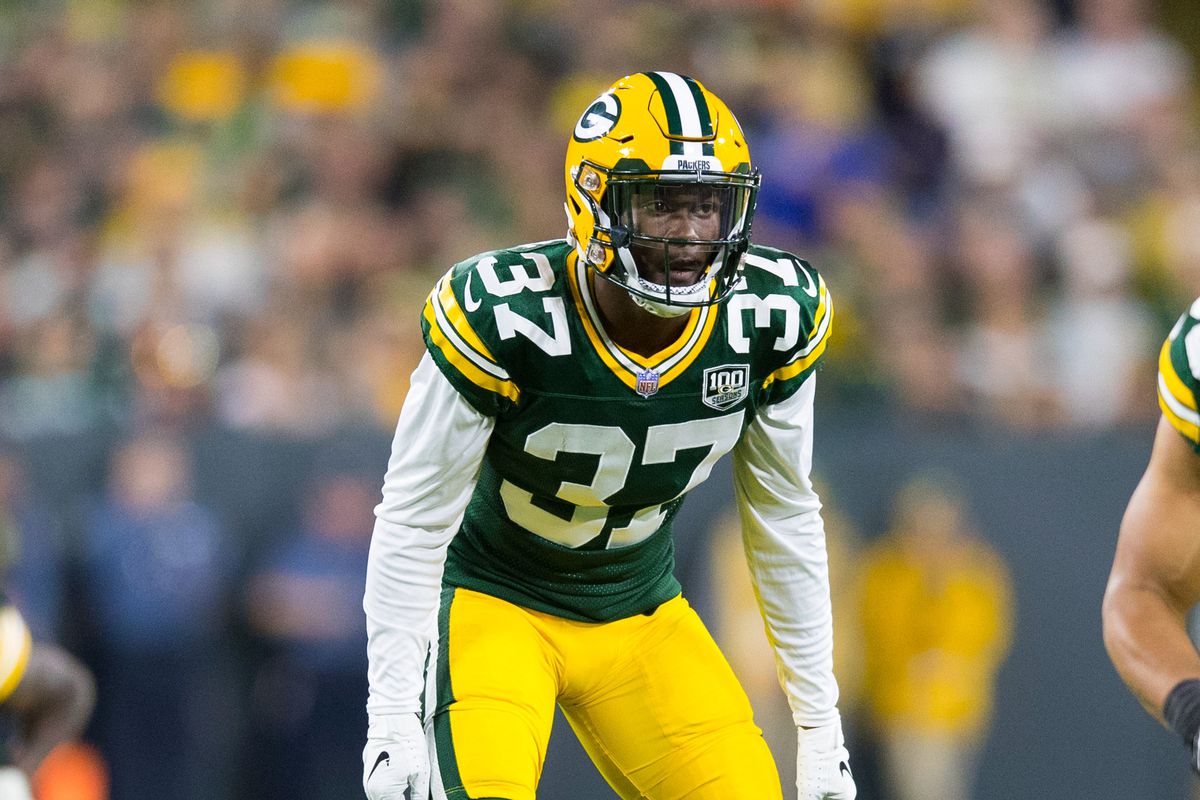 Two players that are on the bubble of making the final 53 man roster are Oren Burks and Josh Jackson. Going into this preseason, both know that they are going to have to excel on the field. Oren Burks had himself a great game tonight. The linebacker from Vanderbilt had seven tackles and one sack. Burks’ presence was felt mostly in filling run gaps and stopping the run. On the other hand, Josh Jackson did not have as great of a night. Although Jackson had five tackles, Texans quarterbacks Tyrod Taylor and Davis Mills consistently targeted the fourth year cornerback from Iowa. The end result of this was Josh Jackson had multiple cases of losing position and coverage on receivers due to his sub-par speed for an NFL cornerback. Again, it is only one game, but Jackson is going to have to make up ground these next three games to not have his roster spot in jeopardy.