Had the Orlando Magic been able to upset the Toronto Raptors last night, all of the hard work to clinch the top seed would have been completed for the Bucks. Instead, Milwaukee will once again try their hand at clinching the East’s top seed Thursday afternoon as they go head to head with the Miami Heat. With the Bucks sitting at the top seed (54-14), and Miami in the four spot (43-25), Thursday’s game is shaping up to be a preview of what could be a second round showdown in this year’s playoffs.

Although the Bucks have been at the top of the NBA for the duration of the season, one team that has certainly had their number has been the Miami Heat. The first match-up between these two squads was one for the books as it took overtime to decide a winner. Miami used a 39-28 advantage in the fourth quarter to comeback from a 21 point 3rd quarter deficit to force overtime, then closed out the victory in the extra period holding the Bucks’ league leading offense to just 5 points.

The second match-up was a difficult one for Milwaukee headlined by Giannis Antetokounmpo having a rough outing. In a 105-89 loss, Antetokounmpo shot just 6-18 from the floor with 13 points, a season low. “It’s not just hard for me, it’s hard for everybody. They just move the ball so much, they move their bodies, they just play hard”.

Bucks coach Mike Budenholzer acknowledged the tough night saying “Credit to Miami, they played very well on both ends, shot the ball well, they made tough shots. It wasn’t our night”. The Heat held the Bucks to just 7-34 from the three point line.

Heading Into Today’s Game For The Bucks 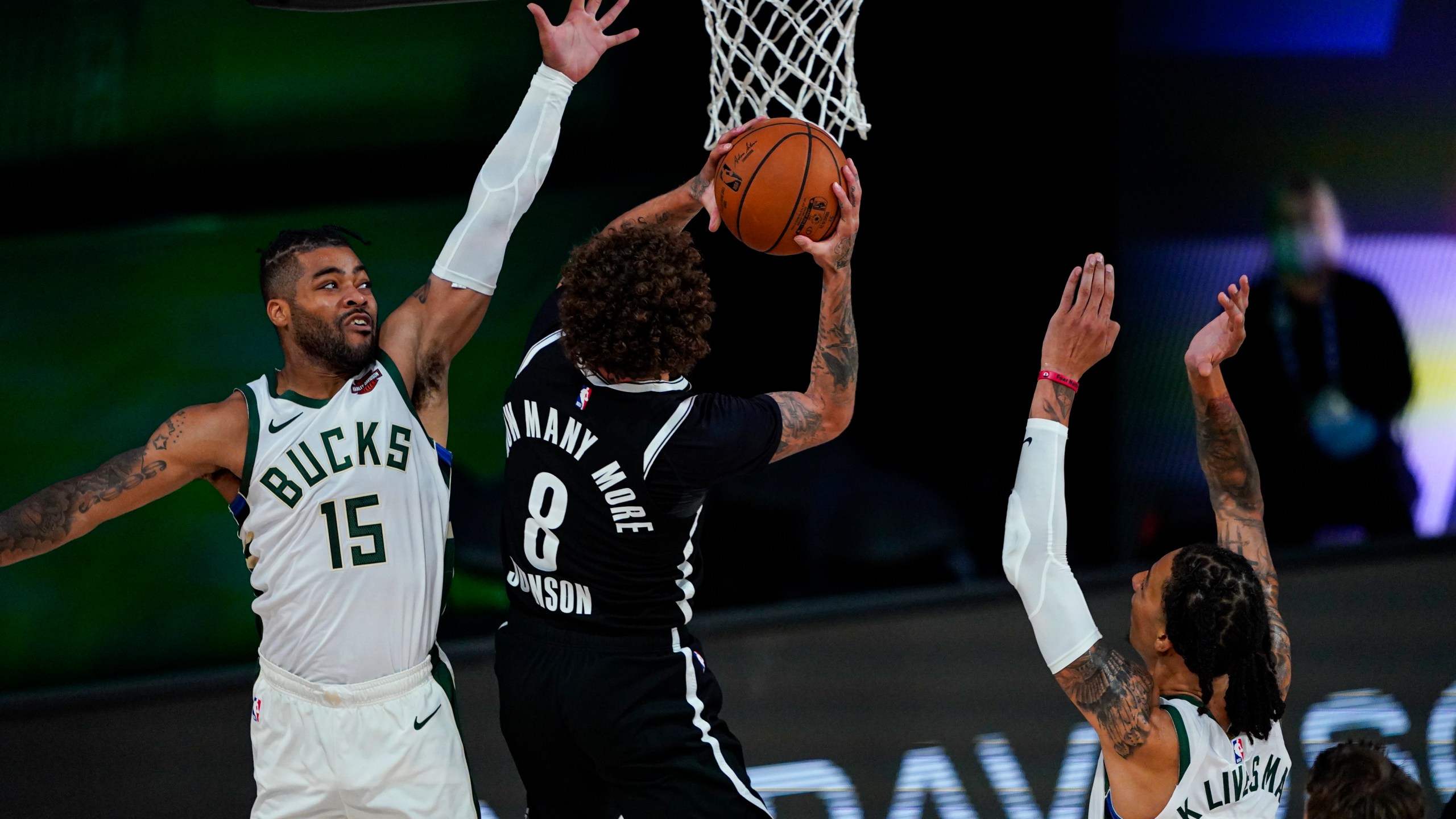 The Milwaukee Bucks will be looking to end their two game skid following a huge upset loss to the Brooklyn Nets Tuesday afternoon. Giannis sat the entire second half, as both he and Khris Middleton played just 16 minutes each in the 119-116 loss. This loss makes it six losses in their last eight games after starting 52-8.

While Milwaukee appeared to take their foot off the gas against the Nets, expect the Bucks to come out and play hard to remind the league how dominant they can be. They will be on a mission to prove, to everyone that they are capable of beating this Miami Heat team.

Heading Into Today’s Game For Miami 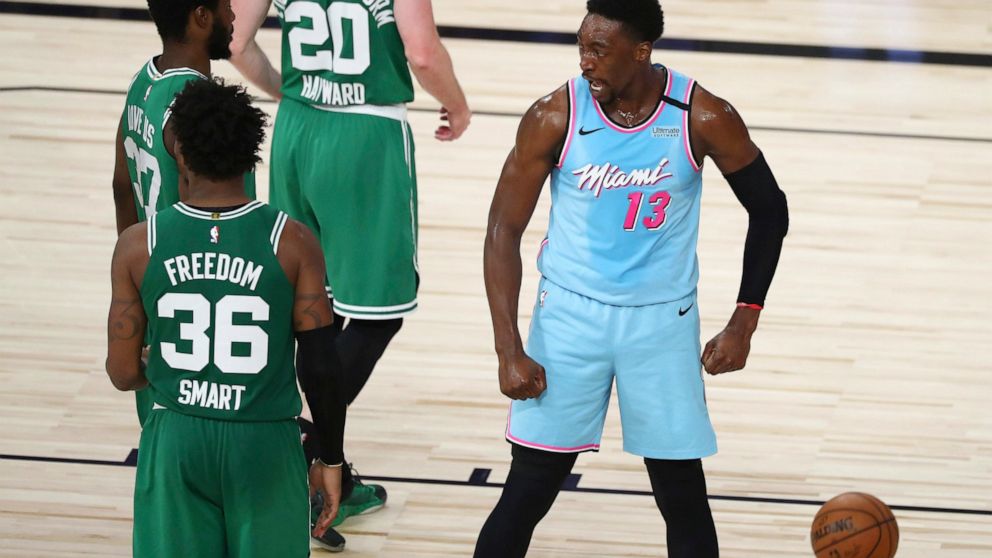 The Heat seem to have been finding their groove since the NBA restart in the bubble. They easily took care of the Denver Nuggets, took the defending champion Toronto Raptors to the brink, and then were able to take down the young and talented Boston Celtics on Tuesday.

In a game with playoff seeding implications, Bam Adebayo led the charge in a huge 112-106 victory for Miami. Head coach Erik Spoelstra is very aware that these next bubble games are key for his team saying, “We’re going to need several guys playing well and doing it over the course of 48 minutes”.

The team’s leading scorer Jimmy Butler (20.2) will miss his second straight game today after not appearing in Tuesday’s game. Starting point guard Goran Dragic is listed on the team’s injury report as questionable for today’s game.

Milwaukee guards Eric Bledsoe and Pat Connaughton will be active for a second straight game after returning from positive COVID-19 tests.