The United States saw two mass shooting occur within 24 hours of each other. In Milwaukee, 21 people were shot in three separate shootings, including one in which 17 people were shot. Fortunately, no one was killed. More unfortunate was the mass shooting in Buffalo that saw a white supremacist take the lives of 10 people at a grocery store. The killings were racially motivated and the domestic terrorist live-streamed his mass shooting online. In response to the killings, former Packers edge rusher Za’Darius Smith had a “questionable” response: 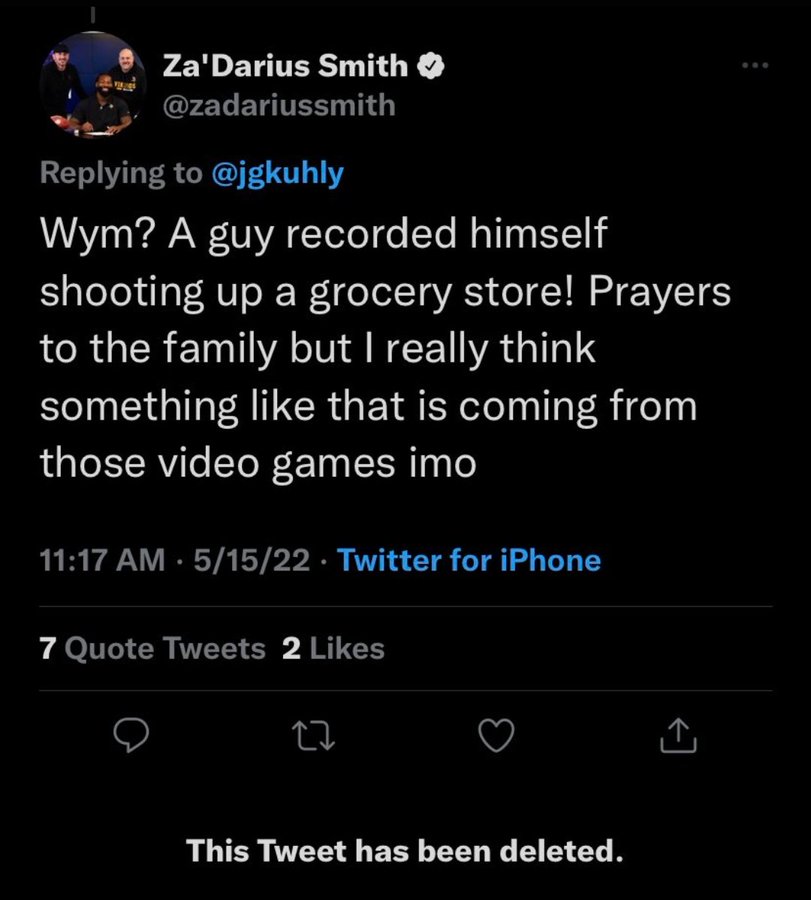 The Backlash for Za’Darius Smith

Rightfully so, Za’Darius Smith has received a great deal of backlash for his now-deleted Tweet. It was both insensitive and inaccurate. As one would imagine, comments to posts that posted his Tweet did not hold back. The response to tragedies like this can bring out the best and the worst in people. Unfortunately, it brought out the worst in Smith this time.