It’s been a busy last few weekends for Wisconsin Football. While fall camp has not started yet, it’s recruiting season all over college football. The Badgers have had a number of prospects from the 2023 class in Madison in hopes of landing the players they want. Recently, the Badgers received a commit from Jordan Mayer, a three star linebacker. Let’s see where the Badgers stand in the 2023 class rankings after this weekend.

Where Does Wisconsin Land? 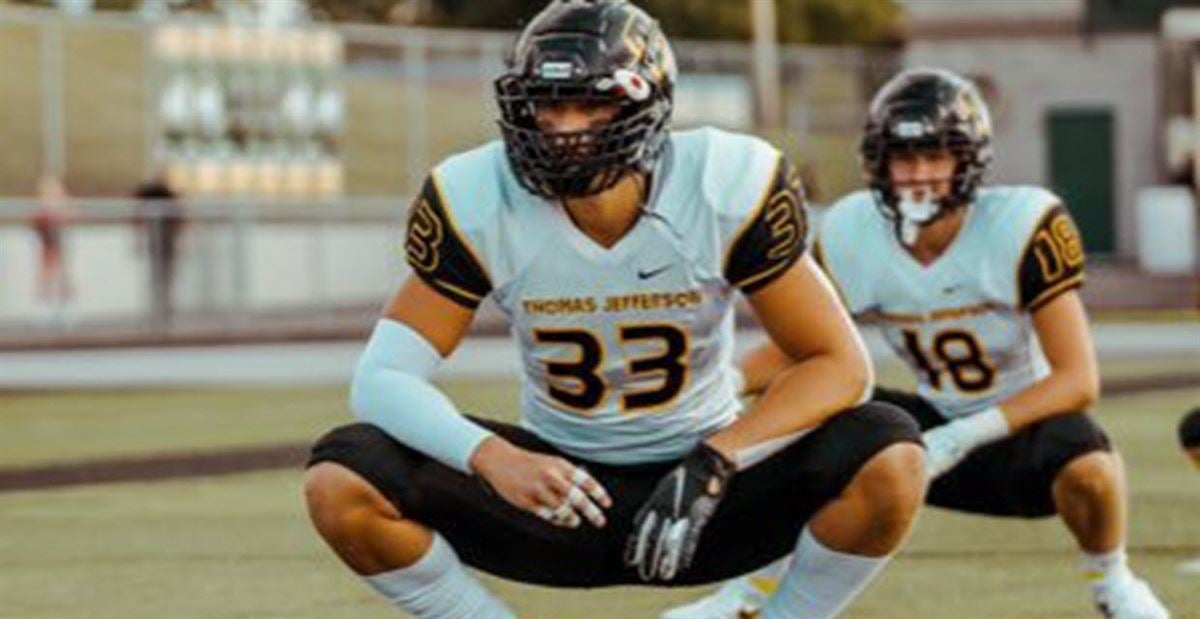 As of today, Wisconsin is ranked 32nd in the country in their 2023 class rankings. This is according to 247 Sports and Evan Flood. This is an improvement as the Badgers have been around the 40’s for awhile. After a slow start to the recruiting process, the Badgers were able to land five commits in May. This included Nate White, the number one prospect in Wisconsin. I always believe it’s important as a a state to land your number one recruit.

While the Badger only have seven commits in the 2023 class, there’s still plenty of time to get the players they want. This is a time of year recruits are taking multiple trips and visits to schools they are being offered by. Ideally, I would have liked for the Badgers to have more than seven right now. However, I think part of the reason is Wisconsin trying to re-build their recruiting team after the departure of Saeed Khalif, Jensen Gebhardt, and others.

Who Else To Look For

One recruit in particular to look for is Ashton Sanders. Sanders recently tweeted he will make his decision tomorrow. The 2023 defensive lineman is down to Wisconsin and Cal as the final two.

There’s a ton of other players to look into as the summer and fall progress. These players include Braedon Marshall, Kahlil Tate, Lincoln Kienholz, and Joe Crocker.