Brewers: Can They Still Make the Playoffs? In the last four years, we’ve seen the Milwaukee Brewers make consecutive postseason appearances. Getting there in the first place is difficult, but getting there when you’re falling behind in your division? Even more difficult. However, can the Brewers still make the playoffs with less than 30 games to go? 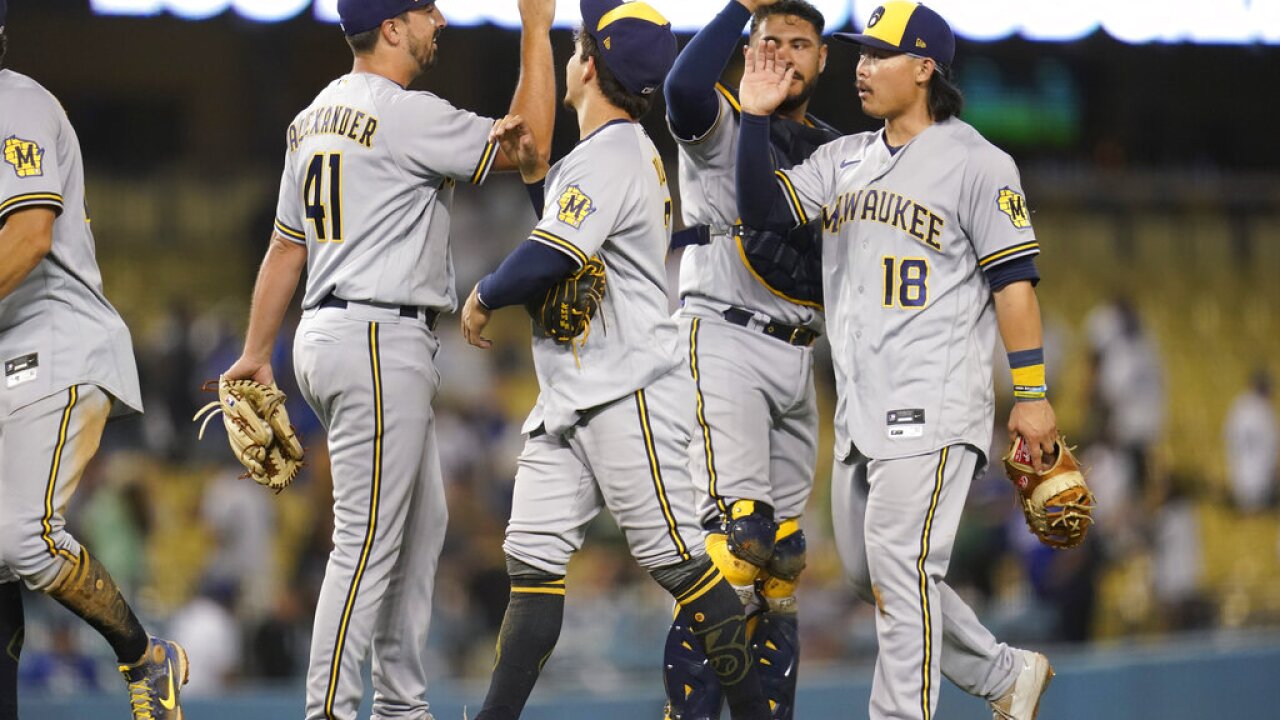 The short answer: Maybe. I can’t give you a definitive yes or no because frankly, no one knows. Day-by-day, it seems that the chance for the Brewers to even obtain a Wild Card spot are dwindling. There have been glimmers of hope here and there, so we can’t really count them out yet.

(Note: At the time of writing this, Christian Yelich hit a 500 foot homerun, and then Hunter Renfroe hit a two-run blast that traveled over 450 feet at Coors Field….they went on to lose in 10 innings….)

In August alone, the Brewers were a disappointing 8-14. Ever since the trade deadline, it seems like the overall morale of the team has diminished. The likelihood percentage of them making playoffs based on August alone doesn’t show a lot of hope. Many stat sites have put the Brewers at a less than 40% chance of even making the playoffs. Their chances of winning the NL Central? Even lower; Try less than 10%.

Watching a game, anyone can see that the offense has been very inconsistent. When they do produce runs, it still isn’t enough to boost up their postseason chances. Without hitting a ball out of the park, trying to get a run scored on something infield seems merely a wish.

Currently, the Brewers sit 8.5 games behind the St. Louis Cardinals in the NL Central. St. Louis has been grinding like crazy, sitting at 80-56. They have a lot of hot bats, and an MVP in their lineup which doesn’t really help out the Brewers’ case. Coming back from 8.5 games is going to take a lot, and this team hasn’t really shown signs of turning around like that.

Not only has offense been inconsistent, but the pitching hasn’t really been up to its normally elite status. The rotation has battled its injuries, and the bullpen hasn’t really backed up starting pitching when they needed it.

Brewers fans love to reflect on the 2018 season, when they almost went all the way. The exciting game 163 against the Cubs that secured their spot, MVP Yelich, a 19-7 record in the month of September; Where is that? Even 2019 when Yelich went down with an injury, the team went 20-7 and had a Wild Card berth.

This team isn’t producing the way it should be. Even in the 2020 season, they went into the playoffs hitting under .500. Although they won the NL Central last year, they were booted first round in the NLDS against the Atlanta Braves.

It seems to be a pattern since they nearly made the World Series in 2018; Ever since then, postseason appearances have been short lived.

In his tenure as manager, Craig Counsell has formed a reputation for bringing some sort of spark and magic into the team in the month of September. The team seems to perform exceedingly well in this month. Unfortunately, the “Craigtember” push hasn’t really ignited yet. Granted, we are only seven days into the month, but with 20 of the crew’s last 26 games being at home, they need to take advantage of that.

It’s not fun to be chasing for something, it’s better to be in the lead and know your spot is secure. That isn’t the case for Milwaukee, and the team hasn’t shown much spark.

Sure, the playoffs have been expanded this year, which makes it a bit easier for the crew to get another postseason appearance, but they have to bring everything they got in September. Clinching a playoffs berth would be nothing short of a miracle at this point. All players, all positions have to step up.

Hopefully there can be a turn around and we’re celebrating playoffs at the end of September.