The Milwaukee Bucks are making roster moves ahead of the grueling post season. Milwaukee is waiving forward DeAndre’ Bembry following his recent season-ending knee surgery. Bembry was signed by Milwaukee February 16th and a month later tore his ACL and MCL. 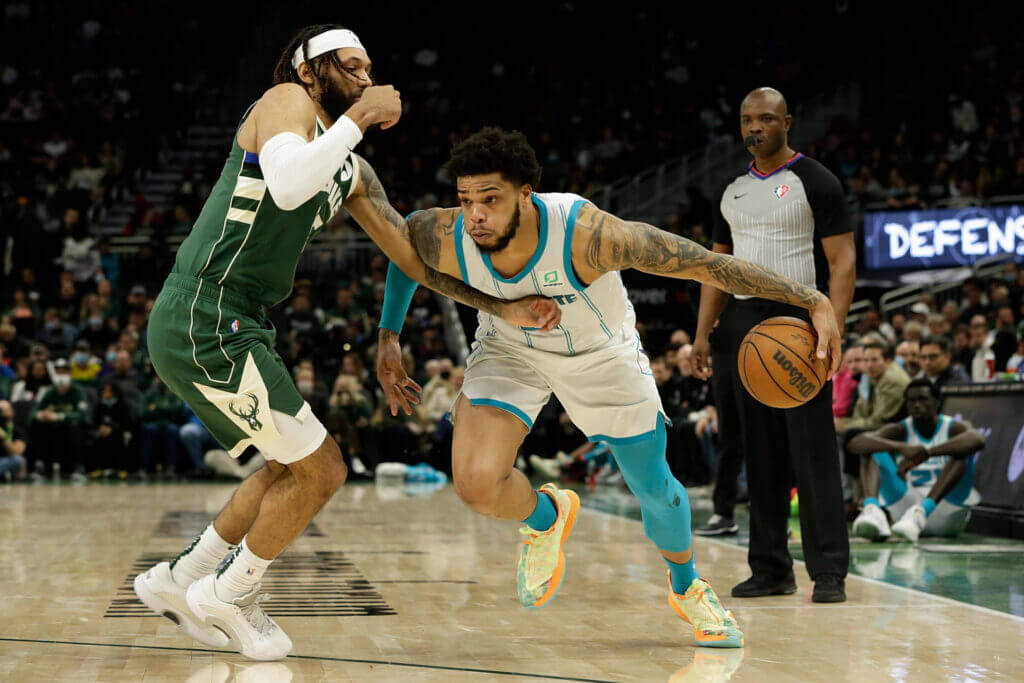 While with the Bucks, Bembry only appeared in eight total games. The limited amount of games didn’t allow Bembry to put up any significant production. The limited production and season-ending injury made for an easy decision to waive Bembry.  DeAndre’s contract was team friendly at 1.5 million dollars. 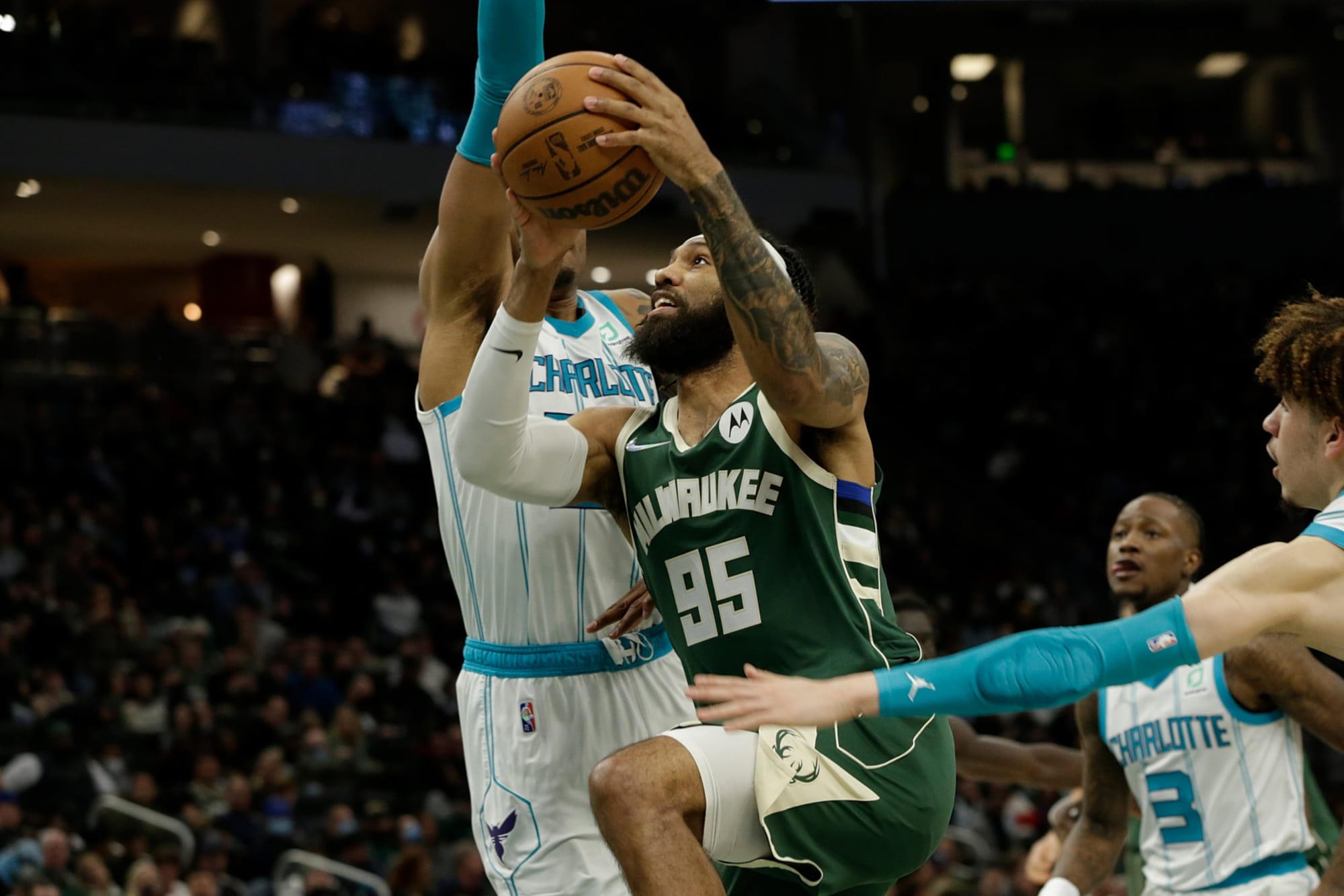 When Milwaukee waived Bembry they opened up a vacant roster spot. Former ROY, Tyreke Evans is currently playing with the Milwaukee Herd.  Could Milwaukee call up Evans for the final roster spot?  Regardless, fans need to temper expectations as the signing likely won’t lead to a consistent role.  At this point in the season, teams aren’t signing players who will contribute but rather be great teammates and hype men as a “bench mob”. The perfect example of this is a player like Justin Jackson.  He signed with Milwaukee through the playoffs, not contributing on the floor but being a great teammate each and every game. 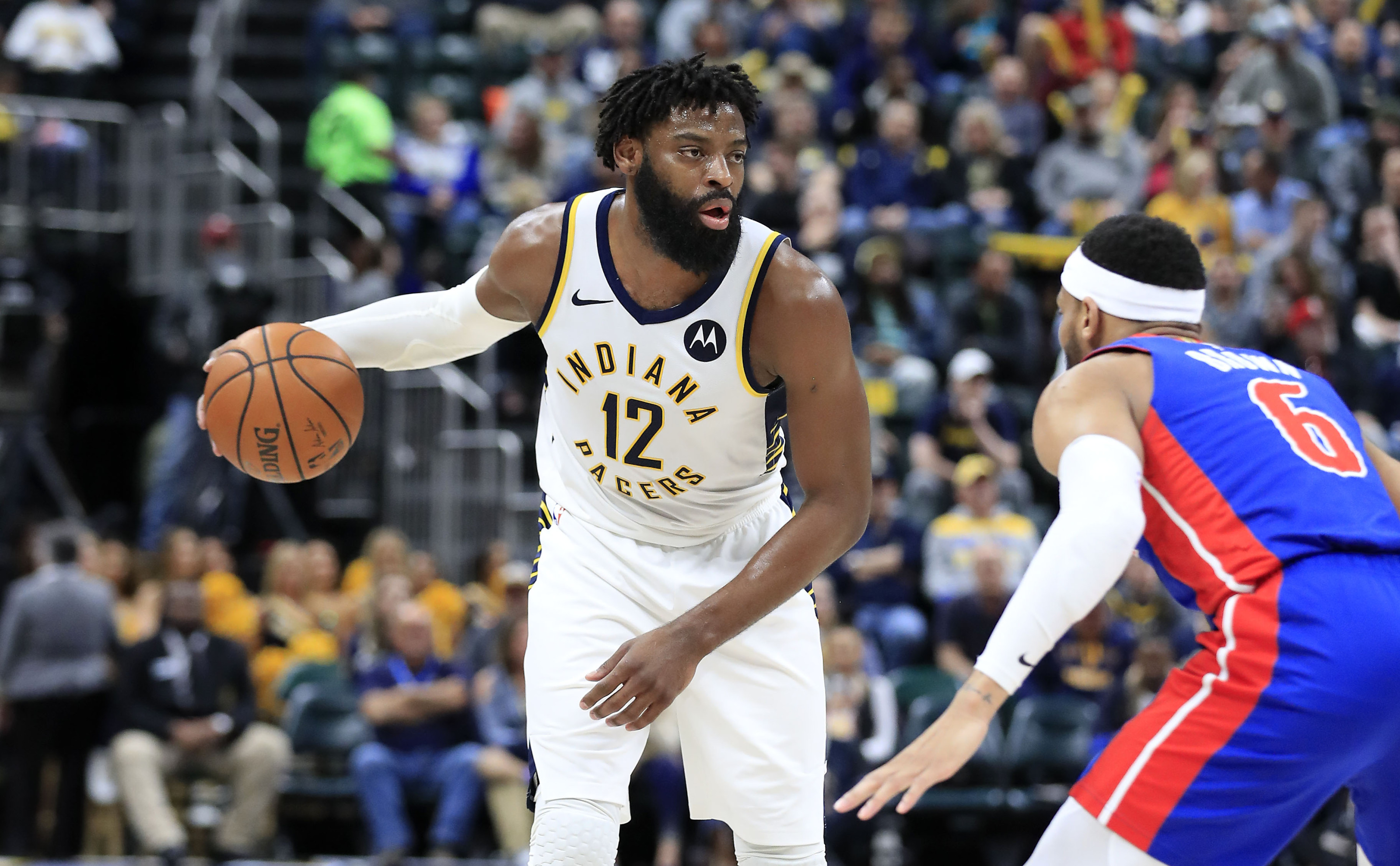