LAS VEGAS, NEVADA - DECEMBER 19: Rayjon Tucker #6 of the Wisconsin Herd advances the ball against the South Bay Lakers during the NBA G League Winter Showcase at the Mandalay Bay Convention Center on December 19, 2021 in Las Vegas, Nevada. NOTE TO USER: User expressly acknowledges and agrees that, by downloading and/or using this photograph, User is consenting to the terms and conditions of the Getty Images License Agreement. (Photo by Joe Buglewicz/Getty Images)
Share
Facebook Twitter LinkedIn Pinterest Email

Less than 24 hours from releasing DeAndre’ Bembry, the Milwaukee Bucks sign forward Rayjon Tucker.  Tucker is signing a multiyear contract out of the Bucks G League affiliate Wisconsin Herd.  News was first reported by Shams Charania from the Athletic.

This season, Tucker appeared in 40 games for the Wisconsin Herd where he produced a well rounded stat line.  Tucker averaged 19.8 points, 6.6 rebounds, 3.5 assists, and 1.3 assists in 33 minutes per game.  The Wisconsin Herd struggled this season only mustering 8 wins to 24 losses.  Rayjon was one of the bright spots throughout the season. 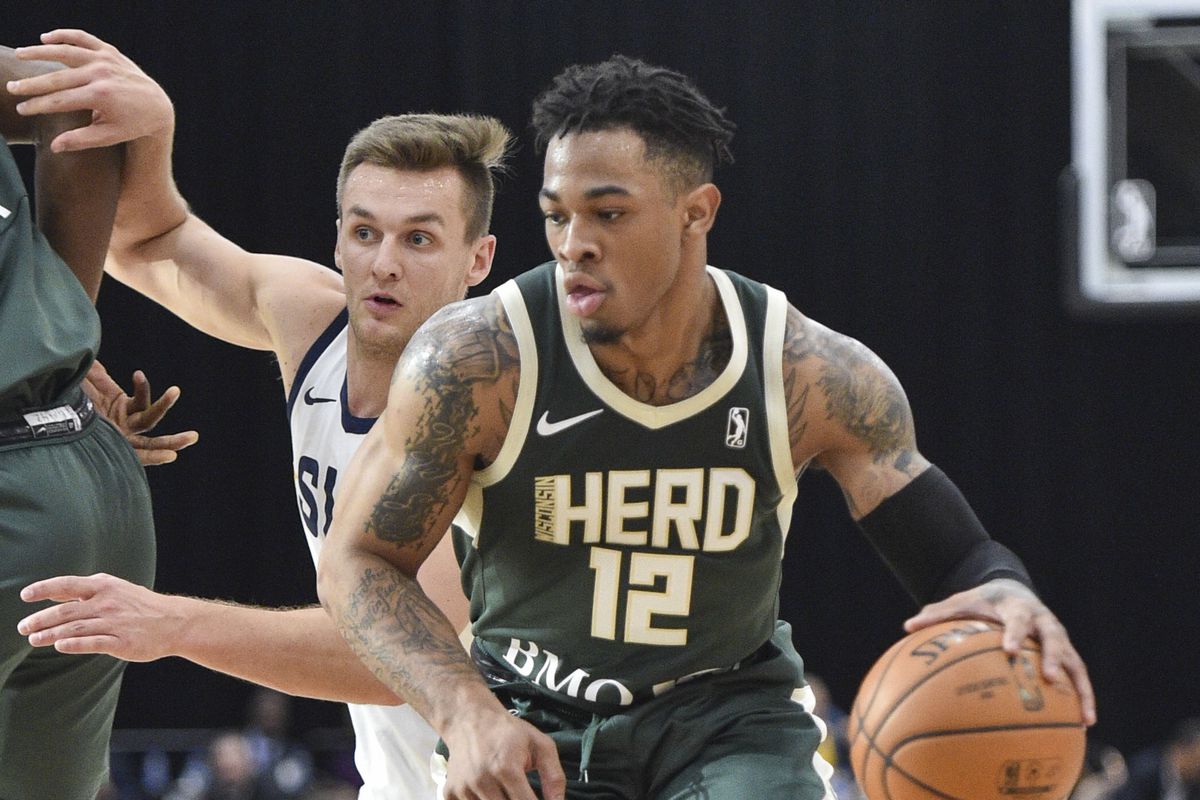 Rayjon Tucker came into the league in 2019-2020.  Since then, Tucker has appeared in games for three NBA teams.  Those teams are the Utah Jazz, Philadelphia 76ers and Denver Nuggets.  In 37 NBA games, Tucker has averaged 2.8 points, 0.9 rebounds, and 0.4 assists in 7.0 minutes per game. 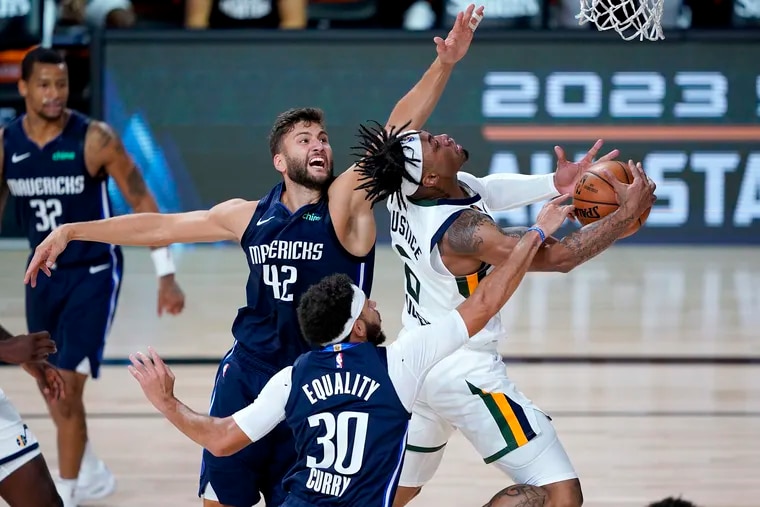 Rayjon took to twitter to show the emotion and excitement he has for Milwaukee making his NBA dreams come true.

Congrats to @th3flighttuck on signing a multi-year deal with the @Bucks! 🦌 pic.twitter.com/lUa2BIuRNm