After waiving Elijah Bryant earlier this week, the Bucks have opened up a spot on their roster. Today, Shams Charania reported that Johnny O’Bryant III has been signed to a training camp contact.

O’Bryant spent four years in the NBA between 2014-2018. He got his NBA start after being drafted in the second round of the 2014 NBA draft by none other than the Milwaukee Bucks. Since 2018, O’Bryant has spent time overseas.

The Milwaukee Bucks are signing C/F Johnny O'Bryant to a training camp deal, sources tell @TheAthletic @Stadium. O'Bryant spent two of his four NBA seasons with the Bucks (2014-16) and is returning to compete for a roster spot.

His Career as a Buck

After being drafted out of Louisiana State University as the 36th overall pick in the 2014 NBA draft, O’Bryant suited up for Bucks summer league. There, he averaged 8.2 points over a spread of five games. His NBA Summer League performance earned him a contract.

However, O’Bryant’s rookie season was cut short when he sprained his MCL, taking him out of 25 games. O’Bryant stuck around on the roster for another year, but following the 2015-2016 season, he was cut.

After his Bucks career, the 28-year-old F/C bounced around a few NBA teams before making his way abroad in 2018. His overseas career started in Israel and ended in Turkey.

Throughout his three years in Europe, O’Bryant showcased improvement, specifically in an area he struggled with in the NBA: shooting range. He showed potential as a stretch big by vastly improving his three-point percentage. 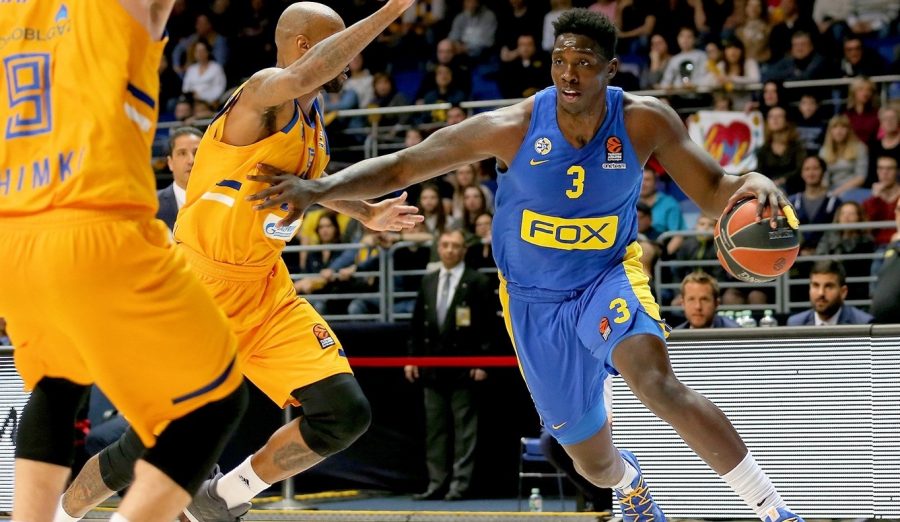 Johnny O’Bryant has a lot to prove come training camp. Being an older player at 28-years-old, he will have to make it clear he can still hang with the young guys. His absence from the NBA is also a concern. European leagues compared to the NBA are vastly different in play. Training camp is already underway and with preseason less than a week from starting, only time will tell if O’Bryant has what it takes.