In addition to losing to the Golden State Warriors last weekend, the Milwaukee Bucks lost DeAndre’ Bembry to a season ending knee injury. Though only with the team for eight games, the six-year veteran had been turning heads with his defense. Brook Lopez and George Hill are returning. However, the team may still need some backcourt depth to carry them through the regular season. As a result, the team has signed former NBA Rookie of the Year Tyreke Evans to a contract with the Wisconsin Herd.

Sources: Former Rookie of the Year Tyreke Evans is signing a contract in the NBA G League and is expected to join Milwaukee’s affiliate, the Wisconsin Herd, for evaluation toward a potential deal with the Bucks. 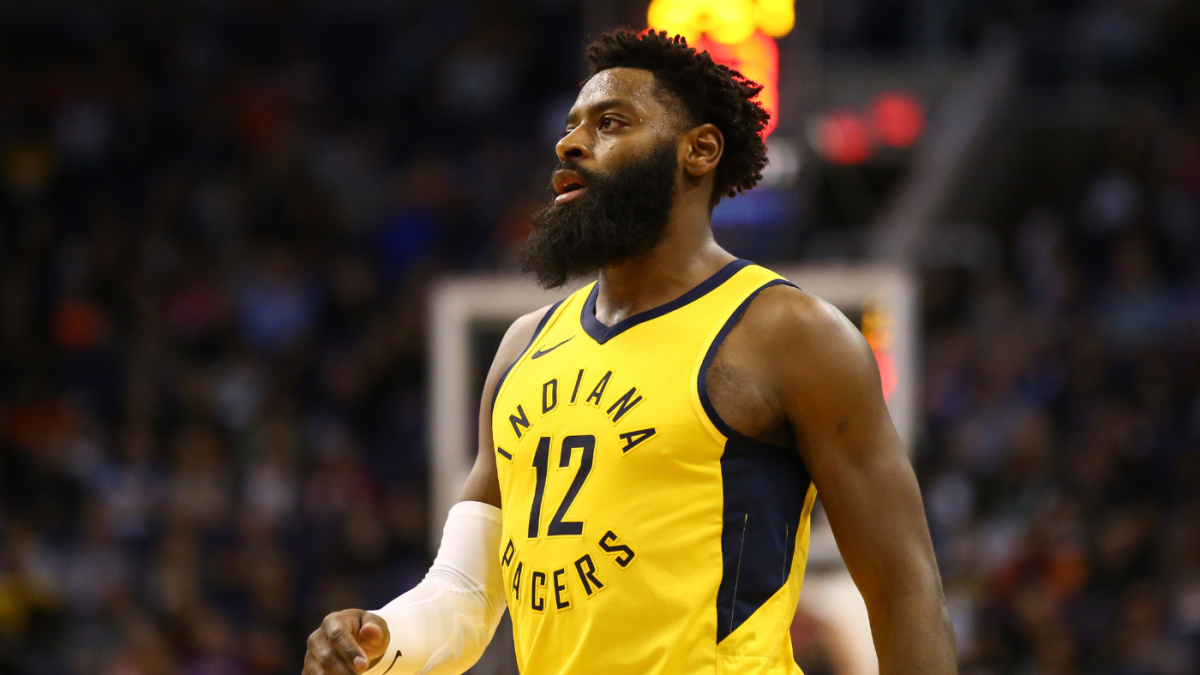 Tyreke Evans was drafted by the Sacramento Kings in 2009. That season, he averaged 20.1 points, 5.8 assists, and 5.3 rebounds on his way to the NBA’s Rookie of the Year Award. However, his scoring decline in each of his five seasons with the Kings. After his time in Sacramento, Evans spent time with the New Orleans Pelicans, another stint with Sacramento, the Memphis Grizzlies, and Indiana Pacers. For his career, he has averages of 15.7 points, 4.8 assists, and 4.3 rebounds per game.

Unfortunately, Tyreke Evans became addicted to illicit substances. Following a positive drug test, he was suspended by the NBA in 2019. He was just reinstated by the league in February of this year. While he has worked out with several teams, the Bucks are the first to offer him any kind of contract.

It is yet to be seen if Evans will ever crack the Bucks’ 15-man roster. However, if he plays well with the Herd, he will be promoted to Milwaukee. Isaiah Thomas of the Charlotte Hornets has had a similar path back to the NBA, albeit without the drug suspension.