Best Coaches Wisconsin Will Face In 2021 Wisconsin doesn’t have the easiest schedule in the Big Ten. The schedule consists of very difficult opponents and early season matchups that will play a role if they can make it to Indianapolis for the Big Ten championship. With the difficulty of the schedule, let’s look at the best coaches and coaching staff the Badgers will face this season. 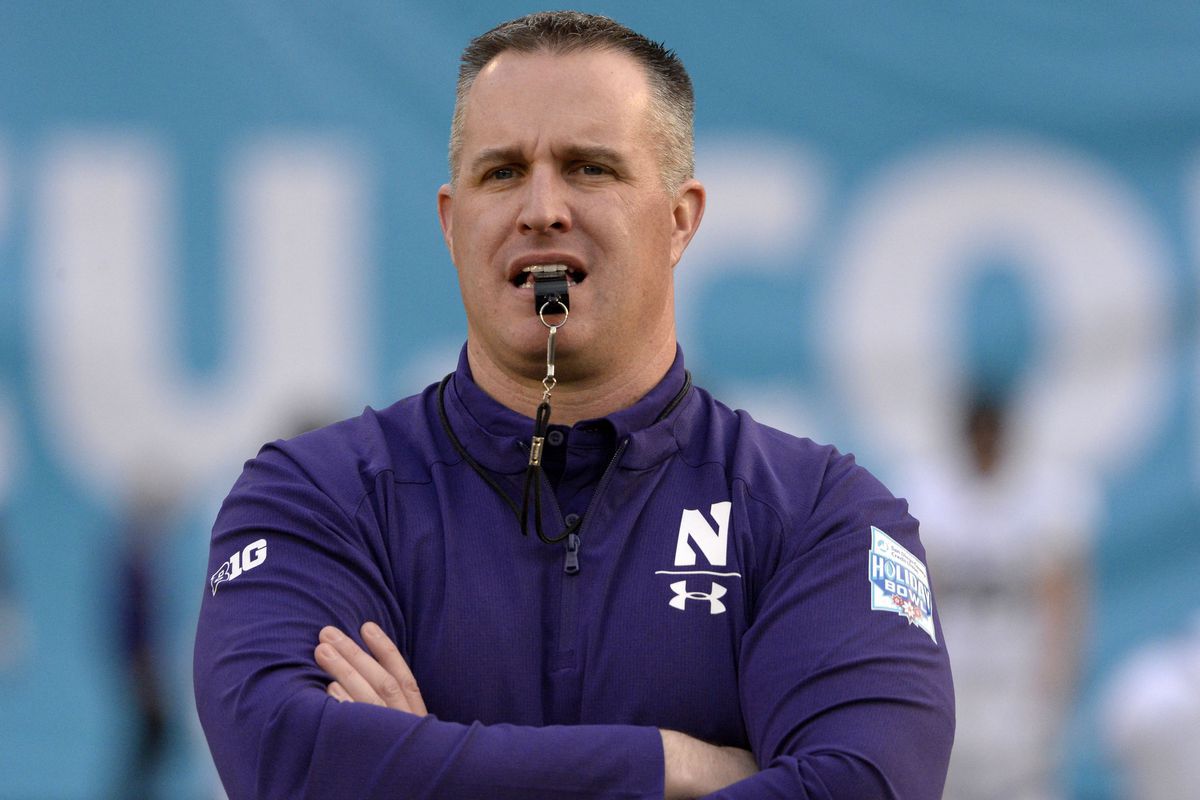 Northwestern doesn’t hide the fact that they play very similar to Wisconisn. They’re tough, physical, and would rather win time of possession than a shoot out. Their style of play has been successful over the last 5 year as they have played in 2 Big Ten Championships in that span. Pat Fitzgerald has also solidified himself as one of the most consistent coaches in the country.

The good news is that Wisconsin gets Northwestern at home this season. The bad news? Expect this to be a game in the trenches. The first team to 24 will probably win. This is a game where possessions matter and one turnover could decide the winner. Last season, Wisconsin was reckless with the ball and a big reason why they lost in Evanston.

Not many coaches in the country have been with the same program as long as Kirk Ferentz. As head coach of the Hawkeyes since 1999, the Badgers have had some great games with Iowa. Both teams have shown they can defend their home turf while also stealing games at the opposing site.

Very similar to Northwestern, this Iowa coaching staff prides itself on running the football and defending the run. The closer the score, the more comfortable they are. The good news? Wisconsin can play this style of football and is really good at it.

The Badgers face Iowa in the regular season finale in Iowa City. Don’t be surprised if this is a winner goes to the Big Ten Championship game. Expect another low-scoring and low possession game.

10 years ago, the opening game for most FBS teams was against FCS teams. Scores that were 50-0 were pretty common and almost acted as another scrimmage. That has changed as we have seen a number of intriguing regular season games to open the season. Wisconsin has this opportunity in week 1 as they face the Nittany Lions at home n front of a great Camp Randall Stadium setting.

Despite finishing the season under.500, Penn State is consistently a top 15 team in the country. Who can forget the classic 2016 Big Ten Championship where Penn State defeated Wisconsin 38-31 to win the championship and a berth to the Rose Bowl.

Penn State always has high recruits and will have a veteran quarterback under center in Sean Clifford. James Franklin is also one of the better recruiting coaches in the country. Expect Penn State to go for an early punch and make the Badgers uncomfortable. This should be a good one to begin the season. 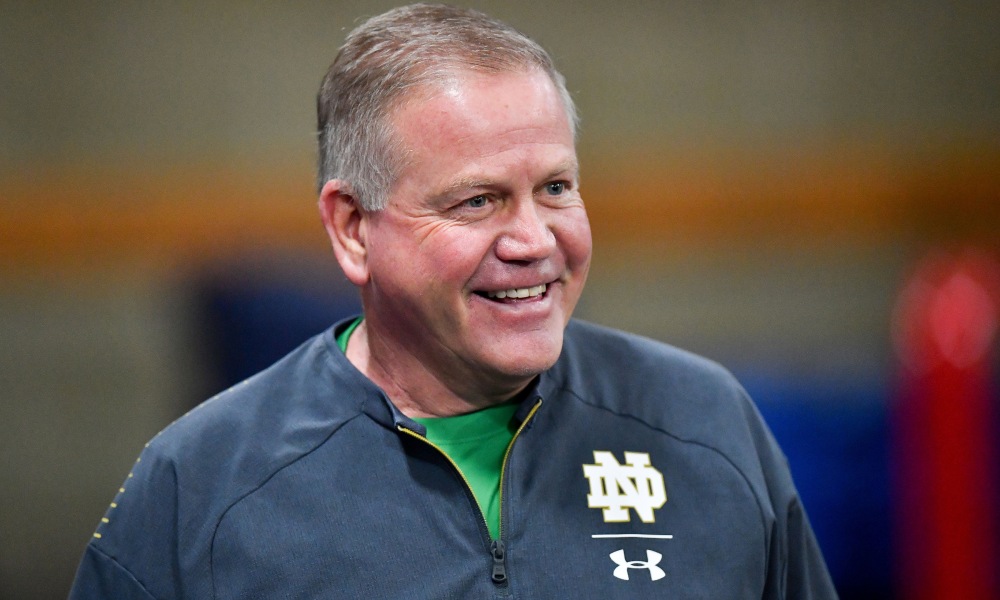 Ever since Kelly has taken over, Notre Dame has consistently been one of the best programs and coaching staffs in the country. They’ve played in playoff games ans well as National Championship games. Former Wisconsin quarterback Jack Coan will be in a competition for the starting job. What a game that would be if Coan gets the start!

To make this game even more intriguing, this is a neutral site game at Soldier Field in Chicago. Expect this to be one of the best games in college football.