It was a very slow start for the Wisconsin Badgers in the Duke’s Mayo Bowl, but they managed to turn things around and win big 42-28, ending this crazy season on a high note.

The Badgers got down 14-0 early on a pair of Sam Hartman touchdowns to Jaquarii Roberson. Without Rachad Wildgoose, this Badger secondary has been struggling lately to stop the opposing team’s passing attacks.

As an answer, the Badgers marched down the field as a part of an 11-play, 75-yard drive that resulting in a John Chenal fullback dive to bring Wisconsin to within seven points.

A few possession later, Jaylin Franklin blocked the Demon Deacon’s punt, giving the Badgers the ball at the Wake Forest 9-yard line. The Badgers failed to score on three plays but were given a fresh set of downs after a defensive holding call. On 3rd-and-goal from the 1-yard line, Graham Mertz pushed his way across the goal line on a QB sneak, tying the game at 14-14 at the half. 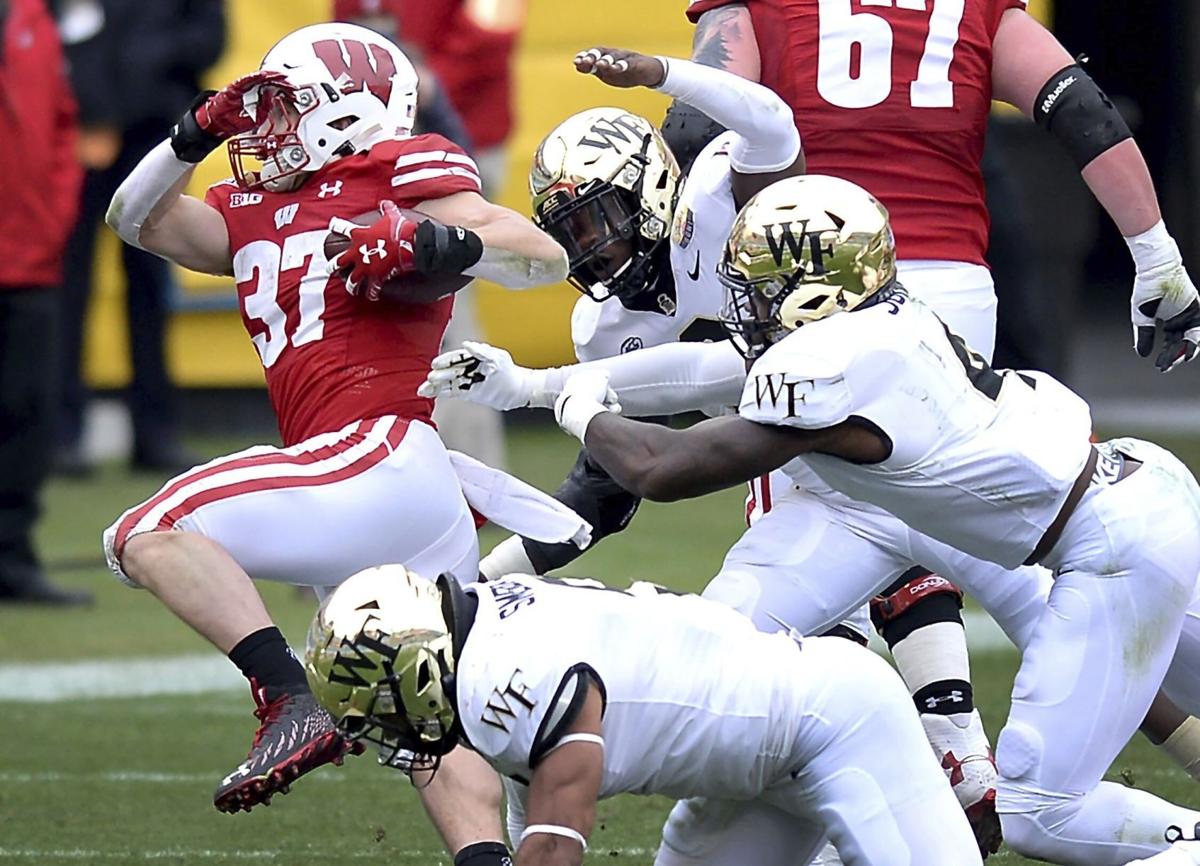 After the way the game started, it felt like a massive victory to be tied at the half. Wisconsin came out flat, and it looked like they would be in trouble for most of the game. Unfortunately, the second half started in a similar way. The Badgers went 3-and-out and Wake Forest marched down the field and scored on another Jaquarii Roberson touchdown from Hartman.

Luckily, the Badgers had a nice return on the ensuing kickoff. Freshman receiver Devin Chandler returned the kickoff 59 yards to the Wake Forest 33-yard line. Graham Mertz and the offense took it from there. In a 5-play, 33-yard drive, the Badgers punched it in with another QB sneak. That gave Mertz his second rushing touchdown of the day.

After that possession, the Wisconsin defense took over the game. They forced turnovers on six straight possessions after that. Four interceptions sandwiched between a pair of turnover on downs led to the Badgers taking a 42-21 lead in the fourth quarter.

The Demon Deacons were able to score a garbage-time touchdown in the last few seconds of the game to pull the score back to 42-28. But in all reality, this game got out of hand in the second half and the Badgers leave Charlotte as the Duke’s Mayo Bowl Champs! 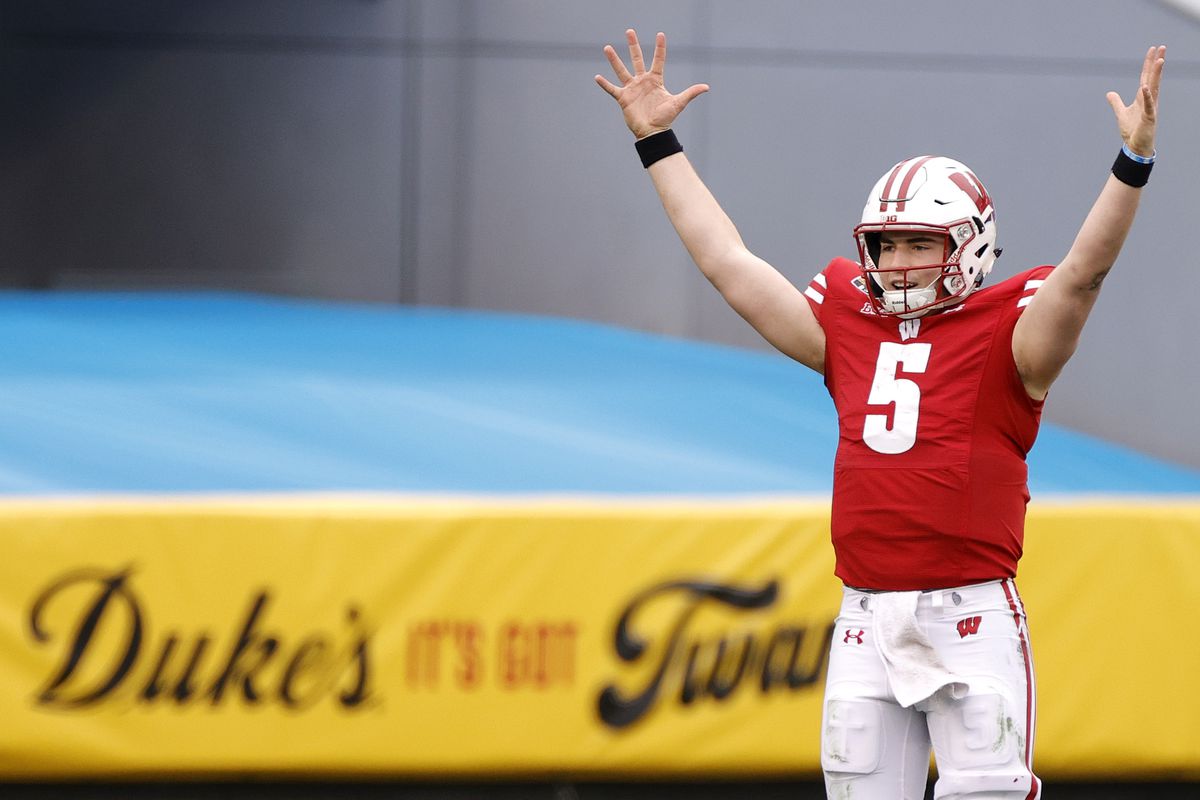 Graham Mertz led the Badgers in passing with 130 yards through the air and a touchdown. Chase Wolf made a brief appearance. He completed 2-of-3 passes for 14 yards and a pick. On the ground, the Badgers didn’t fare much better. Groshek and Berger combined for 75 yards and two touchdowns. Overall, the offense mustered just 266 total yards.

Defensive is where the Badgers shined. After the rough start, they settled in. Jack Sanborn led the team with 11 total tackles and also added an interception. Noah Burks, Scott Nelson, and Collin Wilder all added interceptions as well. Most of Wisconsin’s points came off of those turnovers. As it was most of the season, the defense kept Wisconsin in the game and even gave the offense some great field position, leading to points.

It was a crazy year. A new starting quarterback, injuries, COVID, canceled games, etc. The Badgers weren’t the only ones to go through it, but ending the season with a 4-3 record, Paul Bunyan’s Axe, and a victory in a bowl game, still feels like a big win to me.