The Green Bay Packers have had a number of their former players find new homes this off-season.  Today was no different as CB Josh Jackson was signed by the Arizona Cardinals.  Green Bay picked up Jackson in the second-round choice in 2018.  He appeared in 42 games with the Packers before they traded him to the Giants last summer. He spent time on the Giants’ practice squad in 2021 before signing with the Chiefs.

What Role Will Jackson Play in Arizona? 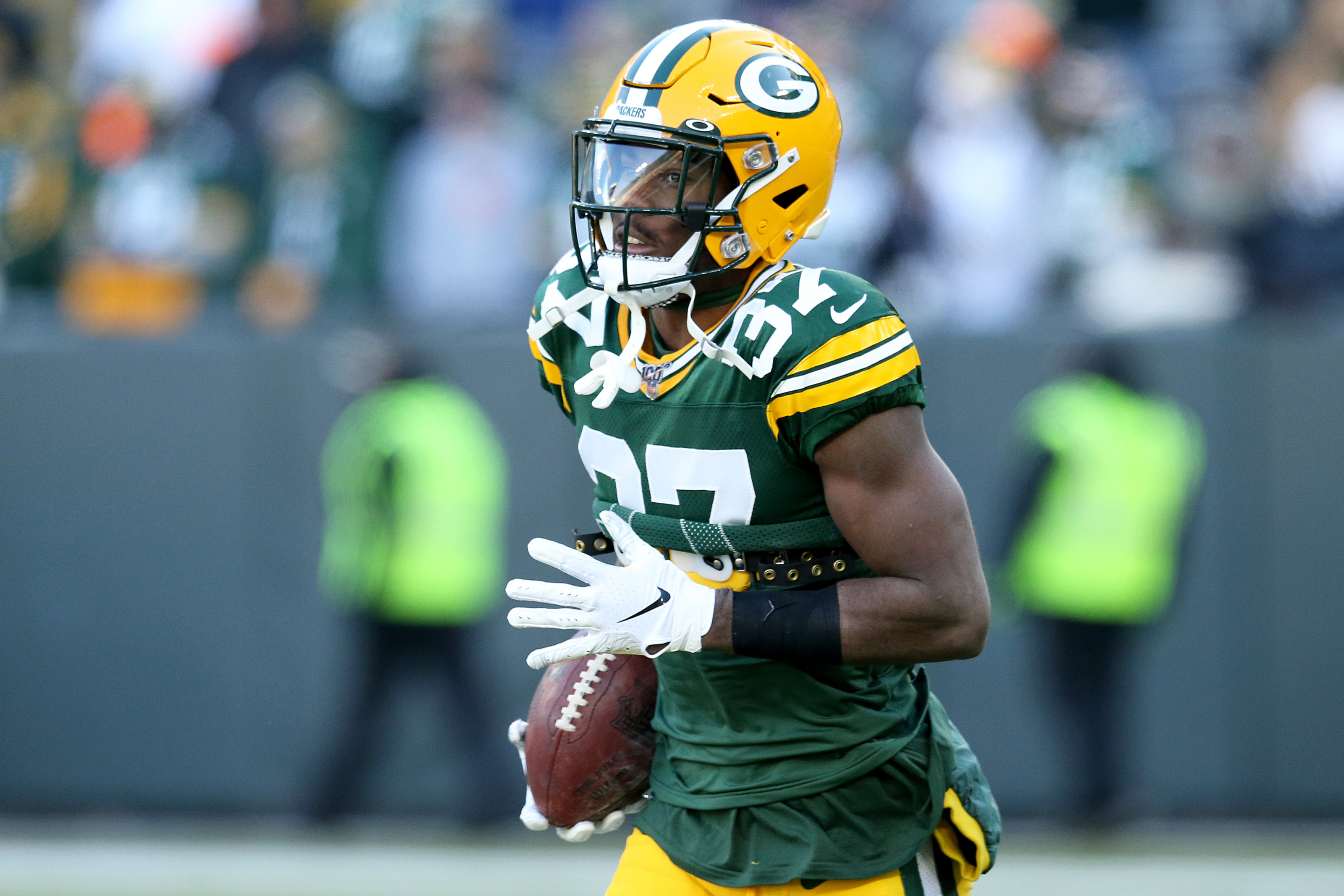 Jackson has played in 44 games (15 starts) and compiled 89 tackles, 12 passes defensed, two tackles for loss and one fumble recovery to go along with 12 tackles on special teams.  However, right now Jackson is buried on the Cardinals depth chart (immediately listed as CB4 on their official depth chart).

Best case scenario he could be the Cardinals’ own “Rasul Douglas” story.  A day two pick that bounced around the league for a few years before finding his home.  Likely scenario is he is special teams contributor for the season.  Worst case is he is cut before the season starts.

All in all this certainly seems like a risk worth taking for the CB needy Cardinals.