Battling from start to finish, Wisconsin knew this game would be close. Sure enough the Badgers finished another tight battle. Three seed Wisconsin defeated 14 seed Colgate 67-60 in the first round of the NCAA tournament Friday evening.

The Badgers were led by sophomore guard Johnny Davis with 25 points and and eight rebounds. The Wisconsin native went 4-10 from three point range and went 5-5 from the free throw line. Davis finished off the game for the Badgers, scoring their last 14 points. Wisconsin also got 15 points from junior forward Tyler Wahl along with nine rebounds and two key steals in the second half. 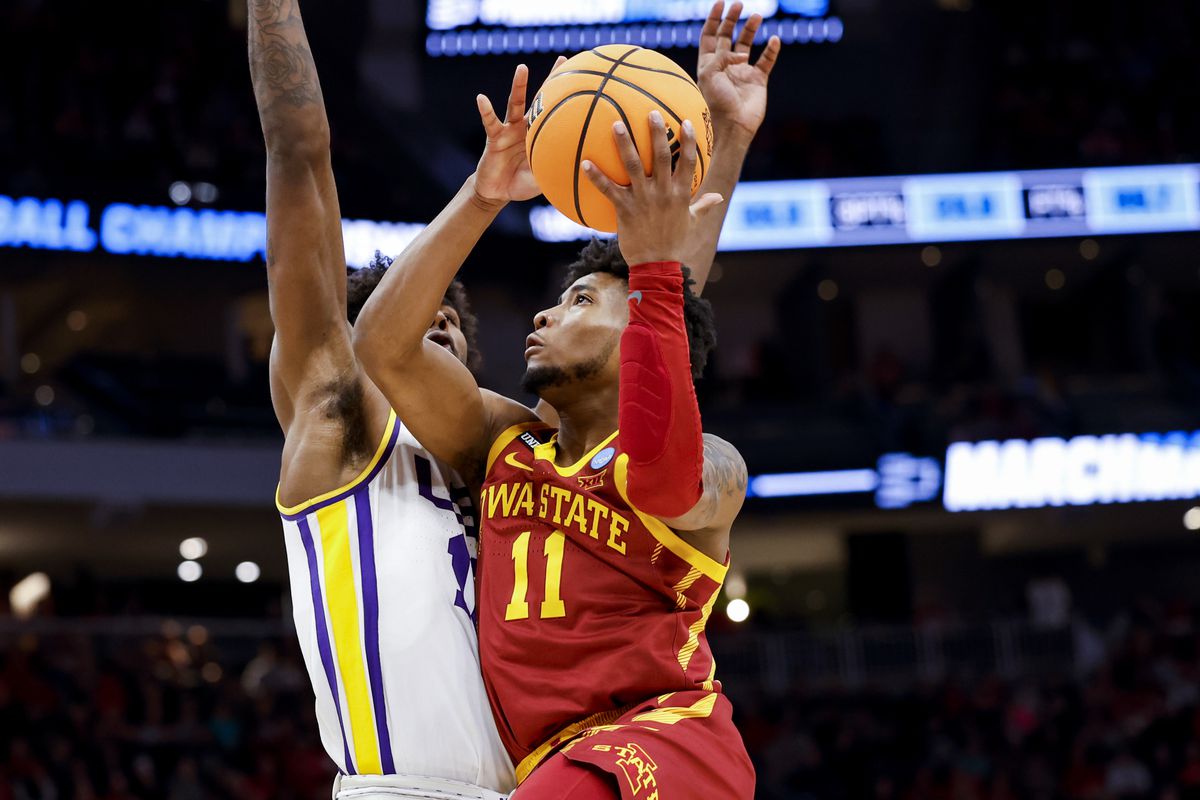 Up next for the Badgers is the Iowa State Cyclones. The eleven seed Cyclones defeated six seed LSU 59-54. Iowa State was led by Racine, Wisconsin native Tyrese Hunter with 23 points. The Saint Catherine’s high school standout went 8-13 from the field, making seven three pointers in the game. The Cyclones also got 19 points from senior guard Izaiah Brockington.

Wisconsin and Iowa State are set to tip-off at approximately 5:10pm Sunday evening at Fiserv Forum. Fans can catch the game on TNT.

Following their victory over LSU, Wisconsin will have a tall task Sunday evening. The Badgers must find a way to contain Izaiah Brockington and Tyrese Hunter. In short, easier said than done. Brockington, a Penn State transfer, finished the regular season averaging just over 17 points per game. Although Hunter finished the season under 12 points per game, he’s still a key piece in Iowa State’s offense.

So what makes these two players so scary? Brockington can beat you in a lot of different ways. He’s able to get to the rim on a drive and finish through contact. He can also create his own shot and knock down a three if you need it. The same can be said for Hunter. Although struggled more from three point range this year, Hunter put on a clinic in crunch time against LSU.

I’d expect both Johnny Davis and Chucky Hepburn tasked with guarding both players. Even though Wisconsin wasn’t great in the second half defensively to start, Davis and Hepburn turned up the intensity. If the Badgers are going to advance to the Sweet 16, they’re going to need to against Brockington and Hunter. The other good news, this isn’t the first time Wisconsin has faced Brockington. They’ll have some more film and understanding behind his game. Regardless, the Badgers will have their hands full guarding these two talent players.

Looking into the stats and tendencies behind Iowa State, it’s their defense that really propels their game. Even though they have two high scoring guards, the Cyclones aren’t a great offensive team. However when the lock teams down on the other end, it’s hard to beat them. Iowa State is forcing teams to 16.7 turnovers per game. Along with that, they average just under nine steals per game. 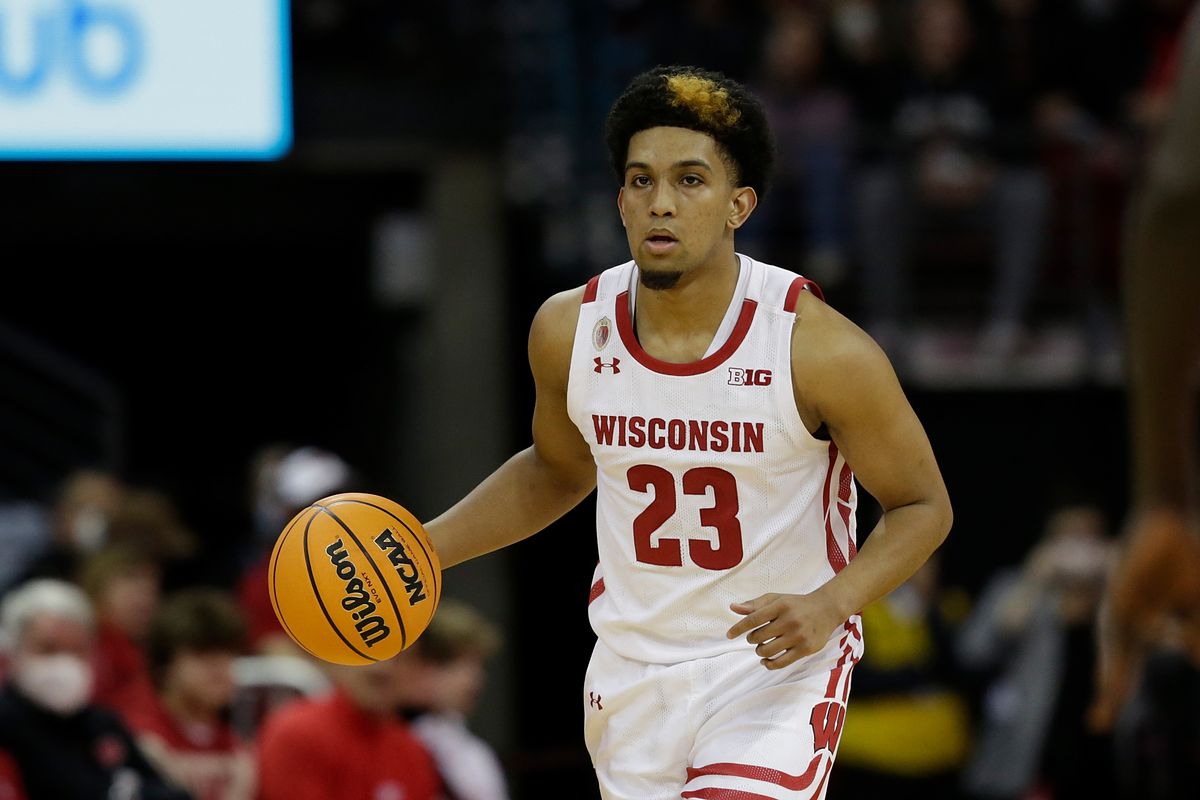 This shouldn’t be too concerning considering Wisconsin averages less than nine turnovers per game. But that doesn’t mean the Badgers get a free pass. In the first four minutes against Colgate, Wisconsin picked up two quick turnovers. Likely opening game jitters it could’ve been interesting if the Badgers continued to struggle with handling the basketball. It is worth noting that the Badgers have hit over their average in turnovers in five of their last ten games.

However I trust Wisconsin to play their game. Chucky Hepburn has been tremendous as a freshman point guard. He once again had another game without a turnover and facilitated the offense well. Wisconsin’s bigs have had issues though, especially when doubled on the block. As long Wahl, Crowl, and Vogt limit the poor passes, I’d expect the Badgers to force Iowa State to beat them in other ways. By doing so, this will be a clear advantage for Wisconsin.

I was pretty impressed by the crowd in Milwaukee for the game against Colgate. From start to finish it was rocking and was a huge advantage for the Badgers. But Iowa State should have a good turnout. With a shorter drive to Wisconsin, the sea of red may be a better mix of both Badger and Cyclone fans. 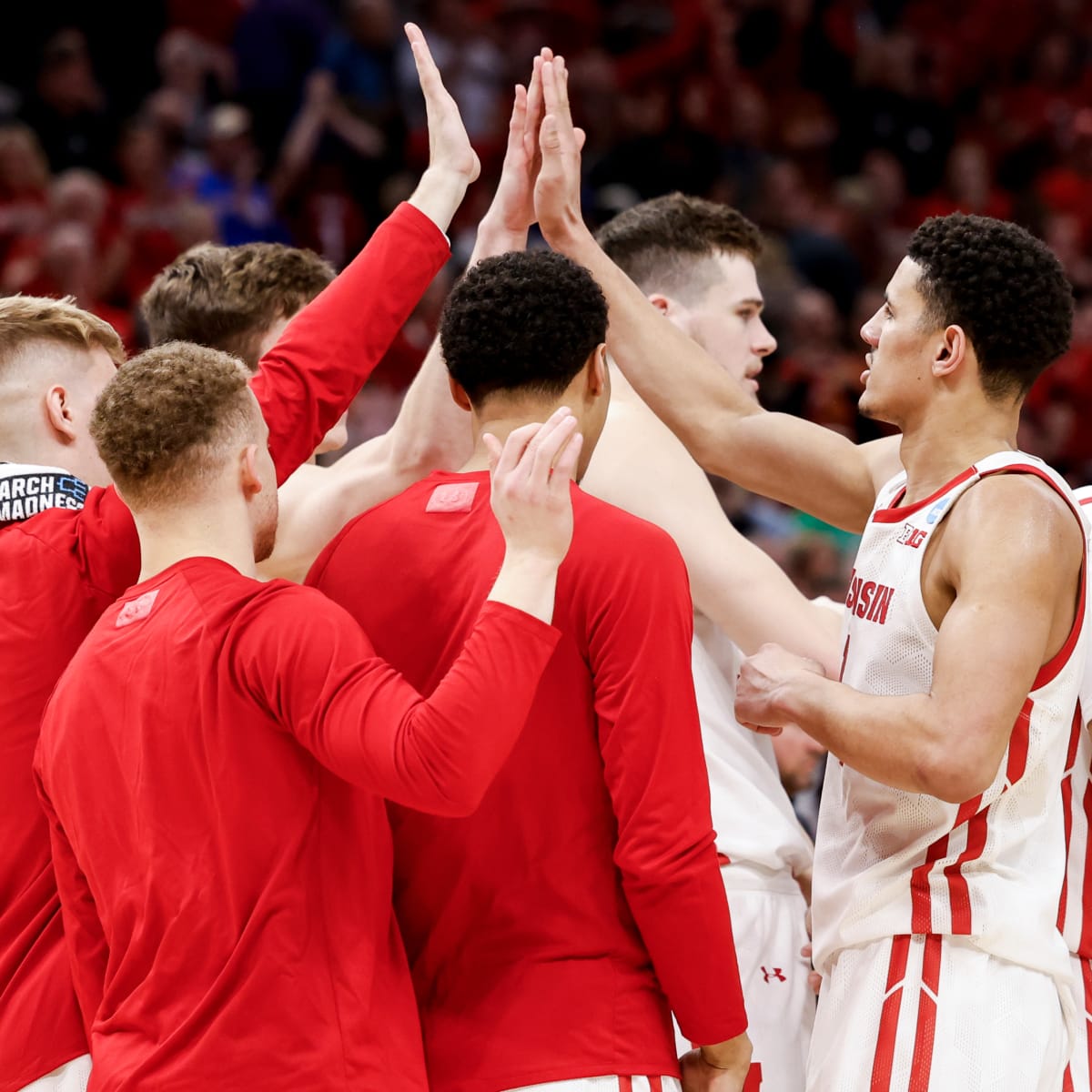 Pace of play will be important for each team. Against Colgate, I thought Wisconsin had issues establishing this in the first half. The increased tempo wasn’t a bad thing but shot selection didn’t mix well. If Wisconsin works the ball around more around the post, I think they’ll learn from the mistakes made against Colgate.

If there was one piece of concern, pick and roll exchanges continue to challenge the Badgers. Iowa State has to know this and I’m sure will force their hand on defense, especially with Brockingtons and Hunters finishing ability. I’m also a bit concerned by Davison’s struggles. He had a hard time finding a decent look and has to be more involved as the tournament goes on. 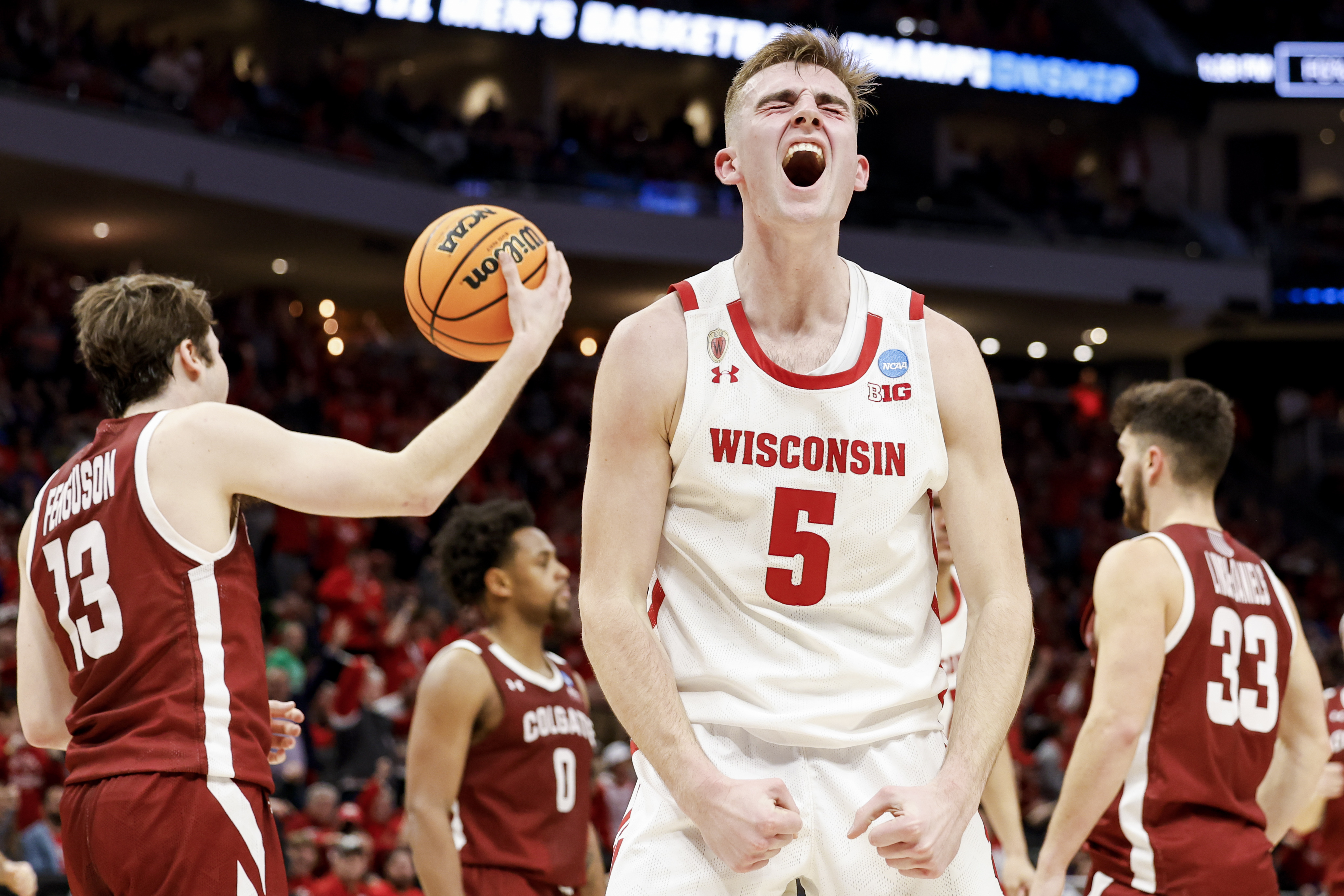 If you’re expecting a game where the Badgers steam roll, think again. I’d expect the same for Iowa State. The Cyclones have seen more wins this season when making double digit three pointers in those games. Contain the shooting and Wisconsin should be the team picking up a win. And with a win, the Badgers will be heading to Chicago for the Sweet 16.