What Joe Barry Needs To Do For The Packers Defense Last season, the Packers showed flashes they can become an elite defense. The talent is there, but they need the right coach to lead them. Mike Pettine was not the guy to do it and is no longer with the team. New defensive coordinator Joe Barry has a lot to prove as his tenure in coaching defenses have not gone well. Despite that, he has a ton of talent to work with this season. Here is what Joe Barry needs to do for the Packers defense.

Have the Pass Rushers Rush The Passer Not Drop In Coverage 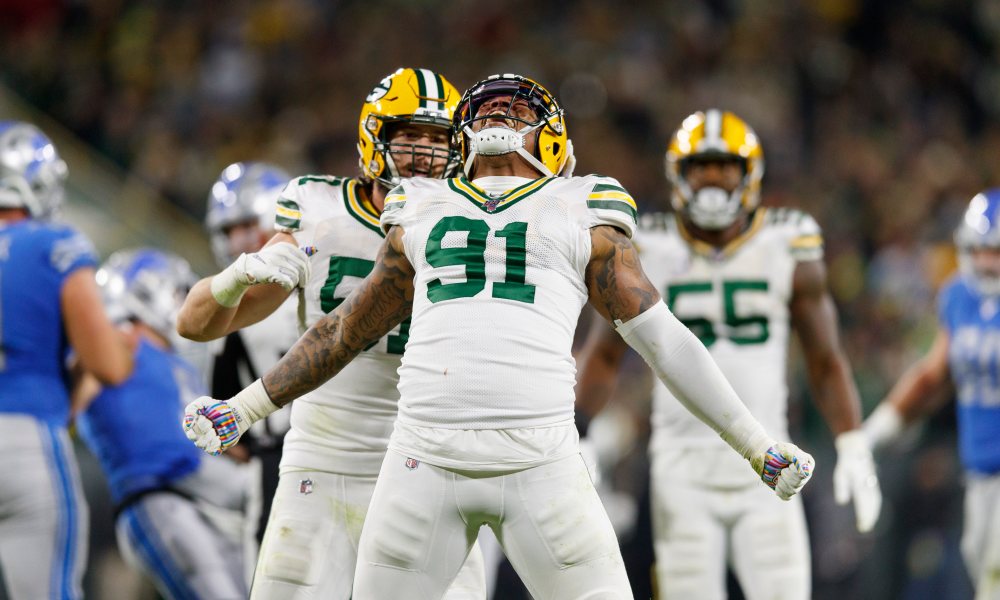 Last season, Mike Pettine was playing a lot of zone, even though his players were better in man coverage. He did not play to their strengths. Even on third and short, he played zone, letting opposing offenses pick up easy first downs. Players like Jaire Alexander, Kevin King, and even Kadar Hollman are more effective when playing man not zone. Joe Barry has to play to their strengths use it to defend against opposing offenses. If Joe Barry can do that this season, the Packers defense will be really effective.

Put The Players in the Right Position To Succeed

Everybody wants to scapegoat Kevin King because of that Scotty Miller touchdown in the NFC Championship. He does deserve some blame. Despite that, most of it belongs on Mike Pettine for putting King in that position, especially when he was playing through a injury. This was a re-occurring theme throughout the 2020 season as Mike Pettine was not putting his players in the right position to succeed. This was one of the main reasons he was not brought back and the hiring of Joe Barry. We will see what he does for the defense this season.

Be Aggressive, Not Conservative 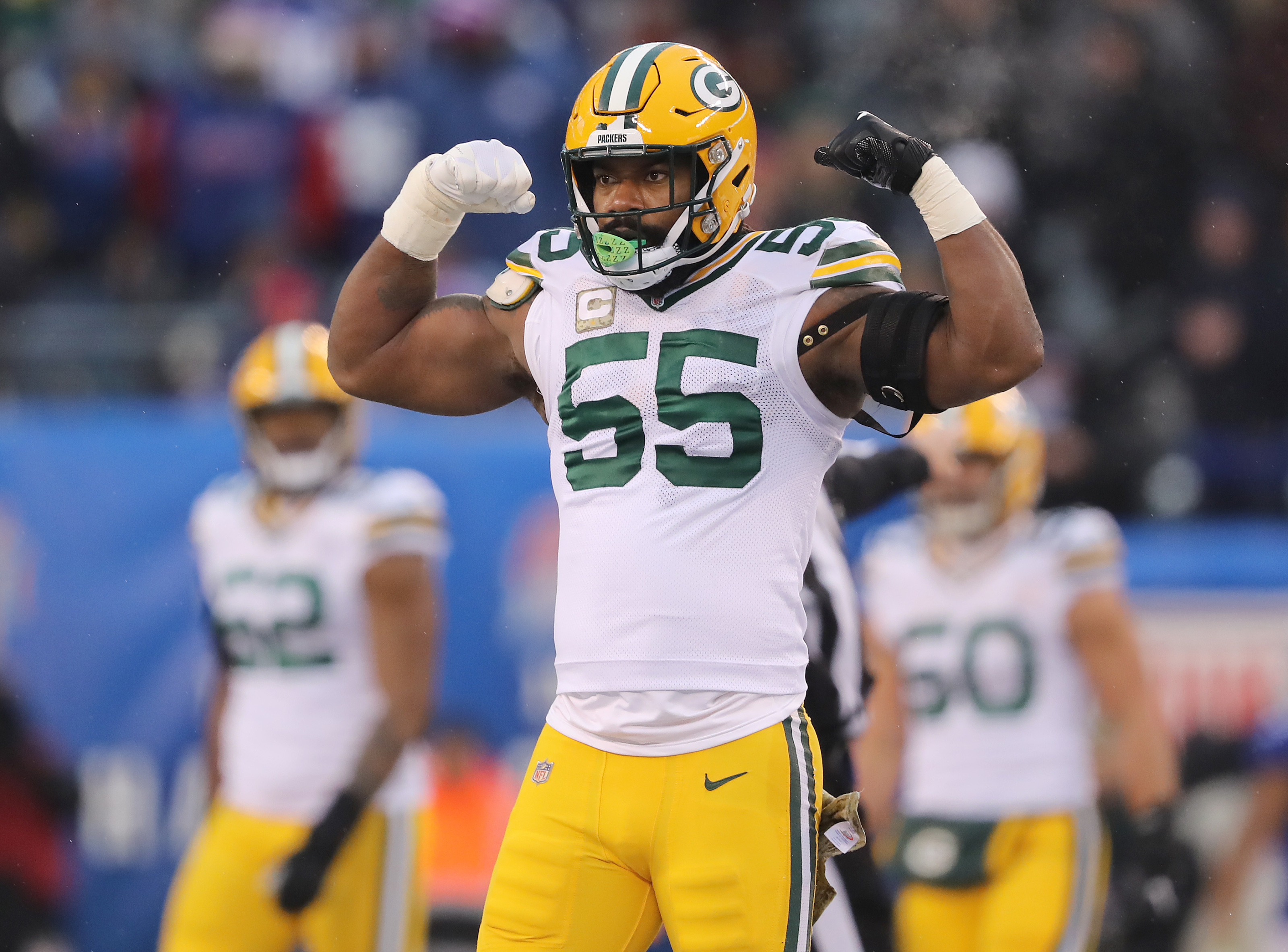 Too many times Mike Pettine was being too conservative and not being aggressive. The players had to tell him to cut them loose when they played the Philadelphia Eagles. When he did, they played phenomenal. Yet, Mike Pettine was not doing it enough and head coach Matt LaFleur showed visible frustration. Joe Barry has the players and talent. He just needs to unleash them and be aggressive.

Mike Pettine was a hire of former Packers head coach Mike McCarthy. LaFluer also hired Joe Barry knowing he can run a similar form of the Vic Fangio system. That system was the same one that propelled the Chicago’s Bears defense in 2018 and made them elite. LaFleur wants that as the offense will be fine, but definitely wants the defense to compliment it. Matt LaFluer will be more involved in the meetings as well to help with in game decisions as he was not happy with Mike Pettine’s decisions. He will have high expectations for Joe Barry and hopefully Barry lives up to it.