Three Potential Trade Targets for the Brewers at Third Base

Third base has been a position where stability has been lacking for the Milwaukee Brewers.  This season, the Brewers brought back Travis Shaw in hopes that he could rediscover the swing that made him such a weapon in the lineup back in 2017 and 2018.  While his offense was inconsistent at best, his defense at third was an upgrade from last season’s Eric Sogard debocle.  Unfortunately, Shaw will be out until August at the earliest after suffering a dislocated shoulder earlier this week.  With the Brewers surging, the team needs to make sure they keep their foot on the gas by acquiring a bat to compliment the rest of the offense.  With Shaw on the IL for 60 days, it would be best if this player was a third baseman.  Here, we present three realistic trade targets for the Brewers at the hot corner. 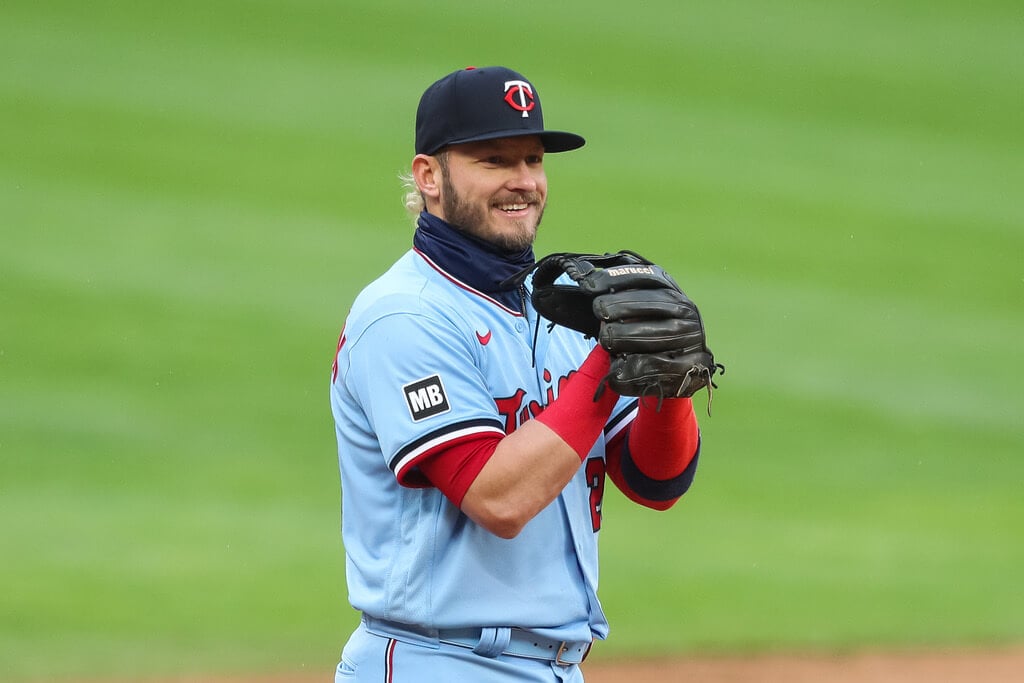 The Minnesota Twins are in the cellar of the American League Central.  Josh Donaldson, the former American League MVP, is in his age 35 season, but still produces at the plate.  He is currently hitting .250/.346/.483 with 10 home runs and 26 RBI.  Due to his age, he probably would not require the Brewers to part with any of their top prospects, which is ideal for a team that is rebuilding their farm system.

Donaldson is not the best defensive third baseman, however.  This season, he has committed five errors and has a -2 Defensive Runs Saved.  However, the pop in his bat may be worth whatever defensive issues he has at this point in his career.

Before the season started, many Brewers fans wanted the front office to sign Maikel Franco to play third base.  Franco, though, ended up with the Baltimore Orioles.  Both Baltimore and Franco, though, are struggling this season.  The Orioles are in last place of the stacked American League East, with no real hope of getting back in the race.  Franco is hitting a woeful .211/.253/.370  with seven home runs and 31 RBI.

This season is definitely uncharacteristic for Franco, and perhaps a change of scenery would do the trick.  Last year, with Kansas City, he hit .278/.321/.457 with eight home runs and 38 RBI.  He also played in all 60 games last year.

Like Donaldson, Franco’s defense this season has left a lot to be desired.  He has committed six errors and has a -6 Defensive Runs Saved.  Last season, however, he had three Defensive Runs Saved, showing that he typically has been a much better defender.

Like the other players on this list, Educardo Escobar is playing for a last-place team.  For his part, Escobar is hitting .240/.288/.463 with 15 home runs and 43 RBI.  His RBI total ranks second in the National League, and his home run total ranks fourth.  The Brewers, as many know, value players who can play all over the diamond.  Throughout his career, Escobar has appeared at every position except first base.  That’s right, he’s even appeared as a pitcher and catcher.

So far this season, Escobar has commited seven errors at third, and has a Defensive Runs Saved of -1.  While this is less than desireable, it certainly makes him the best defensive player on this list.